When it comes to buying a big screen Android smartphone Samsung devices are usually one of the best choices. Now that the Galaxy S8 and bigger Galaxy S8+ are here, those with a Galaxy S6 Edge Plus are likely debating making the switch. If so, here’s what you need to know about both and what’s new.

On March 29th Samsung debuted two new flagship phones for 2017. Those being the 5.8-inch Galaxy S8, and a bigger 6.2-inch Galaxy S8+. With the April 21st release date near here’s what you need to know and how they compare to older Samsung phablets. 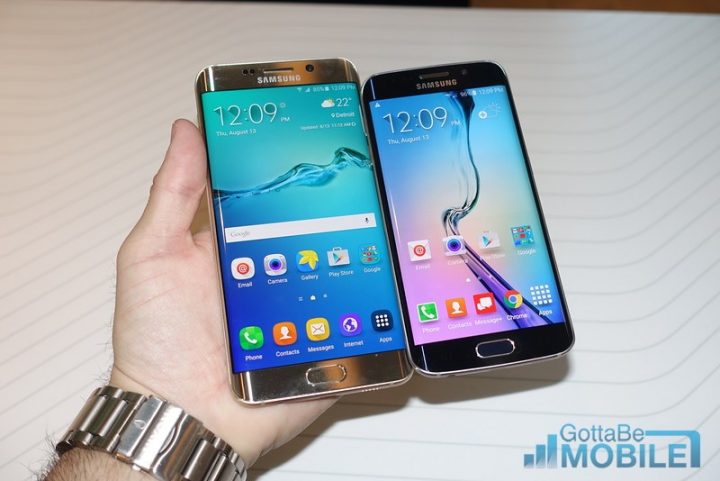 In 2015 Samsung released the popular Galaxy S6. The first in a now long line of premium flagship smartphones. Later in the year along with the Galaxy Note 5 the company released the Galaxy S6 Edge Plus. A bigger 5.7-inch smartphone with a curved display.

Now two years later, all of Samsung’s phones have a beautiful curved display. For the first time ever, both of the new Galaxy S8 phones have what’s called a curved “Infinity” screen. With rounded edges and curved glass. It’s a stunning look and design choice that many love, which also happens to add additional features for buyers.

Samsung’s new smartphones have a better screen, stunning camera capabilities, water-resistance and even a microSD slot to expand storage. The Galaxy S6 Edge Plus is still a good phone, but it’s starting to show its age. Here’s how it compares to the new Galaxy S8 or Galaxy S8+, what’s new and different and everything buyers need to know.