Gears of War 4 is confirmed for the Xbox One (it’s a Microsoft exclusive so it won’t be coming to the PS4) and it’ll hit shelves later this year ahead of the holidays.

The developer will use the data it collects from the beta to improve the game ahead of its release date in the fall.

With the end of the Gears of War 4 beta approaching, we take a look at the most important things to know once it ends.

The Gears of War 4 release date is confirmed for October.

Microsoft and The Coalition have confirmed a specific release date for the next Gears of War game and it lands on October 11th in regions around the world. 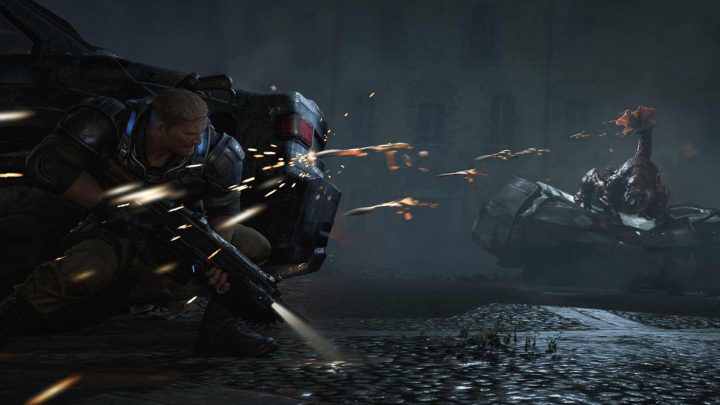 The company didn’t say much more than that so we expect to hear more about the Gears of War 4 release date in the future as the company preps the game for a final release on Xbox One and, perhaps, Windows PC.

As of right now, the Gears of War 4 release is only confirmed for the Xbox One. It won’t be coming to the Xbox 360 or the PlayStation 4, we know that for sure. It could, however, make its way over to the Windows PC.

In an interview with GameInformer, Rod Fergusson from Gears developer The Coalition recently hinted at a PC Gears of War 4 release. In response to a question about it, he responded with a vague “possibly.”

This doesn’t confirm anything for PC but it does leave the door wide open for a release, at some point, for PC users.

A Gears of War 4 release for PC has been rumored in the past and the Gears of War Ultimate Edition was released for PC last year.

Gears of War 4 is now up for pre-order through various retailers and there are a few bundles to choose from. 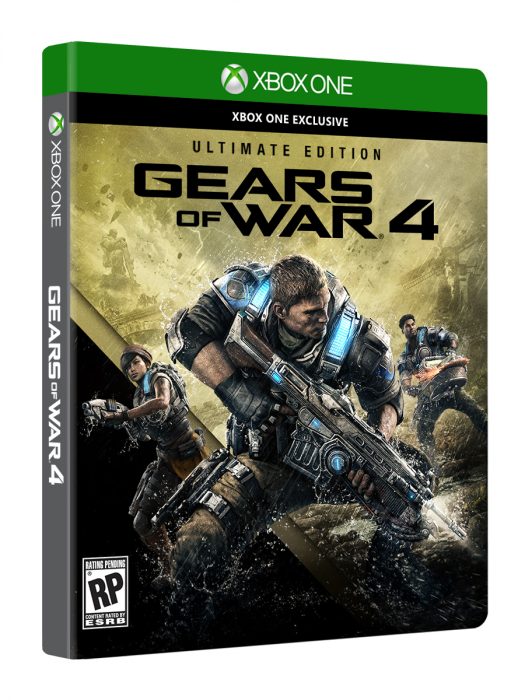 The Ultimate Edition includes a copy of the game and a whole lot more. Included is the Gears of War 4 Season Pass, a limited edition steelbook case, and early access to Gears of War 4 on Friday, Oct. 7, 2016.

The Gears of War 4 Season Pass is $50 and it features a ton of items including weapon skins, DLC maps, and more.

Here’s what we know so far about Gears of War 4 DLC.

We know that Gears of War 4 multiplayer maps will be free but will be offered to Xbox One players on a rotating basis.

The Coalition plans to rotate maps once a month and the only way you’ll be able to play a specific map whenever you want is to buy it. We’re not sure if they will be offered on their own though we’d expect that to be an option down the road.

We also know, thanks to today’s announcements, that there will be 24 new maps delivered across an entire year. The Season Pass will net you all of them, and more, for $50.

Gears of War 4 is priced at the usual $60 for the Xbox One but if you buy from Amazon or Best Buy, you can secure yourself an early deal. 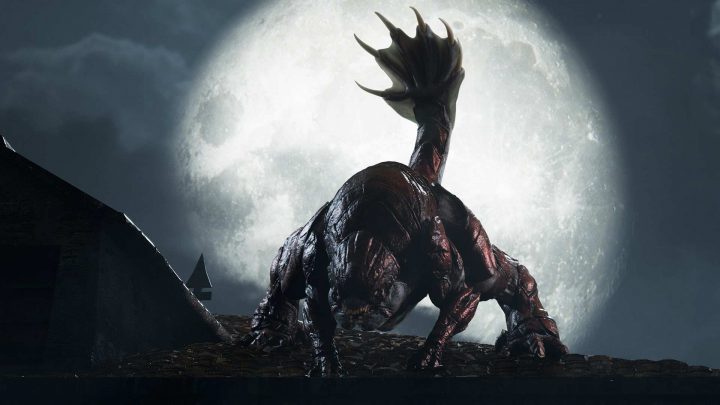 Amazon Prime members can pre-order Gears of War 4 for $48. Best Buy Gamers Club Unlocked members can take 20% off their pre-order. These deals also include the official bundles.