Here are the first Guitar Hero Live songs that you will be able to play when the new Guitar Hero Live release date arrives this fall. Listen to the Guitar Hero live song list to prepare for your first set list that spans from Ed Sheeran and Skrillex to Rage Against the Machine and Pantera.

This marks the first Guitar Hero game for PS4 and Xbox One, but you will also be able to play on older consoles like the PS3, Xbox 360 and Wii U.

Although gamers can expect a similar experience to previous guitar games, but there is a new focus on the lead guitar player and a new Guitar Hero controller with six buttons up near the top of the controller. 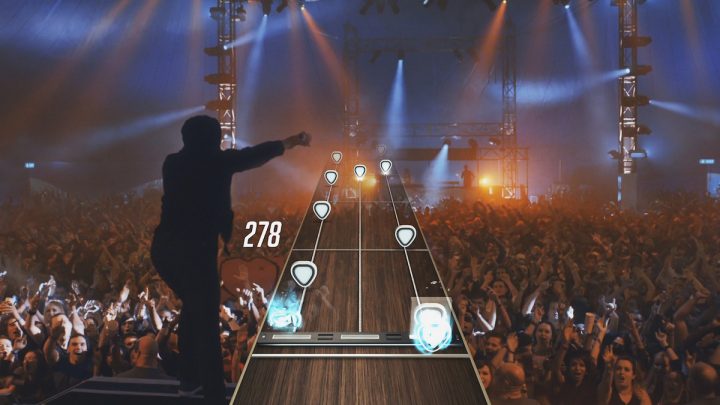 Thanks to Rolling Stone we now have a look at the first Guitar Hero Live songs. There are 24 songs spanning a range of music genres and history.

Part of the new game is the first person perspective that lets you interact with the crowd and your band mates. If you mess up, the crowd isn’t your only enemy this time around.

These are not the only songs you will find in Guitar Hero Live. The GHTV mode is, “the world’s first playable music video network.” From the sounds of it, the GHTV mode is where a lot of fun will be. Here’s a quick look at what it offers. 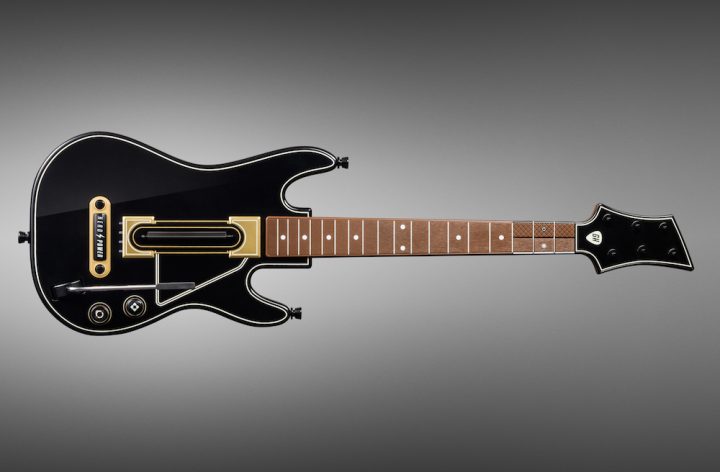 This is the new Guitar Hero Live controller.

Guitar Hero Live is available to pre-order today on Amazon, GameStop and Best Buy as well as other locations.