This guide will show you what to do if you run into PS4 disk reading problems after installing a recent PS4 update. A recent PS4 update delivered an issue with reading PS4 games when the console comes back from rest mode, but there is an easy fix.

PS4 updates come sporadically and the latest one isn’t a major update, but it does include a big bug for some users. In early July a PS4 update to 2.55 arrived as a free download for PS4 owners. Many users are already on this software thanks to auto-update features that install the update when the console isn’t in use.

Sony lists the new PS4 2.55 Update features as, “System software stability during use of some features has been improved”, but there is one other added change with the upgrade. 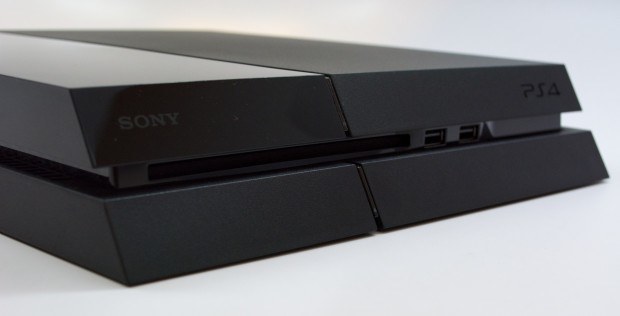 How to fix PS4 disk read problems on the PS4 2.55 update in minutes.

If your PS4 will not read a new disk when you put it in, you are not alone. This is an increasingly common problem with the PS4 on 2.55. This only seems to effect new disks, as those you already have installed work fine for most users.

[contextly_sidebar id=”Gp1qH4qqzTfO4LQt7r7JtStd2iHA3XYK”]On Reddit HOLYPOTATAO writes, “It started when I got ESO a few days ago, it wouldn’t register I put it in the disk tray.” and Cademus chimes in with his problem writing, “Happened to me with Arkham Knight yesterday. Tried a different disc, would read it.”

Attack of the Fanboy also reports on this problem, and notes that after a restart the PS4 will beep three times. This is typically a sign that there is something wrong with your PS4, but in this case the game was installed and ready to go.

Some users are also seeing the PS4 eject problems, when there is no disc inserted or the PS4 trying to grab a disc that ejected seemingly at random. Use this guide to fix PS4 Eject Problems.

We’ll need to wait for a PS4 2.56 or higher PS4 Update for a full fix to this PS4 problem. Even though it is annoying, this PS4 problem will not break your console in the meantime.