Want to try Samsung’s Bixby virtual assistant and all its voice features before anyone else? After launching the flagship phone with one of the biggest selling points missing, Bixby voice, Samsung re-opened the early access beta. Giving Galaxy S8 owners a chance to enjoy upcoming feature right now. Below we’ll explain how to register for Bixby voice early access.

Samsung’s Bixby is a virtual assistant similar to Alexa, Siri or Google Assistant. And while parts of Bixby are on the phone today, the voice controls and best aspects of Samsung’s assistant are missing.

Currently, the Bixby early access page says that “new voice features are coming” and that you’ll be able to test these feature on your Galaxy S8 or Galaxy S8+ first. Since the phone launched in April we’ve been waiting for Bixby voice, and it’s almost ready for primetime.

At the end of June, Samsung started accepting applications for users to join the beta. Then on June 21st, Bixby Voice rolled out to the Galaxy S8 and Galaxy S8+ in the United States. If you applied for early access, you should have access to the latest features. If not, Samsung re-opened the beta sign-up on July 4th. Try it early right here.

However, multiple reports confirm Samsung once again delayed the release of its voice assistant. The service sends big amounts of data to understand voice commands, and the US and Korean based developer team are struggling to tie it all together and make it work as expected. The Korean Herald cites sources from Samsung that the release is delayed, again, with the release date being unknown.

How to Try Samsung Bixby Voice Early on the Galaxy S8

All Galaxy S8 or Galaxy S8+ owners need to do is head to the Bixby beta page and sign up for the beta. This is opened again in July for even more users. However, you’ll need a Samsung account, which most should have to use their phone to its full potential. Here’s how to make sure you’re on the list. 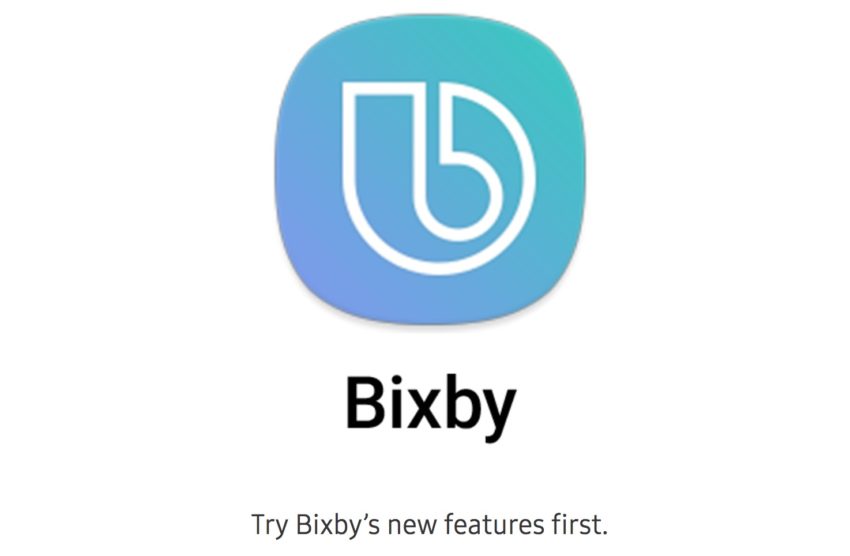 There will be a limited amount of space for users in the program according to Samsung, and only a select number of users will get to participate. There is no charge to use Bixby Voice, you’re simply getting access to new features ahead of everyone else. Look for an email with links for access and updates to the app.

Additionally, users are reporting that Bixby Voice just suddenly appeared on their device. Open the app tray, find the Samsung Galaxy App store, and check for updates. Then, try the new Bixby Assistant. If you didn’t get access to the first beta, sign up again and you should get it.

For those curious, Bixby voice sounded extremely promising during the announcement. The assistant can send texts, change your settings or make a call by simply holding down the Bixby button and speaking to the Galaxy S8. Then, Bixby will get better over time as it learns and adapts to each user. Samsung claims you can speak naturally knowing that Bixby will better understand nearly everything you say.

That being said, multiple reports suggest Bixby Voice is struggling to do exactly that, understand users and what they want. The Wall Street Journal went on to say the assistant missed the May release window, and now the company is aiming for late July. Part of this early access beta is to get Bixby Voice in the hands of more users, which will allow Samsung to test its product faster and prepare for a global release.

So, if you’d like to help improve the Galaxy S8 and get some neat new features early, follow our instructions above. Considering this early access program is open again and news claims the launch is delayed, don’t expect it officially until late July or even August. We’ll update as we learn more.