For Pokémon GO to really blossom into a social experience, Nintendo and developer Niantic Labs needed it to be in the hands of as many users as possible. Naturally, the two decided to give the game away for free. The move guaranteed that millions would try it, but it also meant that they had to find another way to make a profit from it. Pokémon GO Coins are how the new augmented reality game makes money despite being available at no charge in the iTunes Store and Google Play Store.

Pokémon GO Coins are just another digital item in a game stuffed with them. Unlike Incense and Lure Modules, the coins themselves are the game’s virtual currency. You can earn them, but Nintendo is hoping that you will buy them with real money, then use them to purchase character upgrades and useful extras.

Journeying into the in-game store gives you your first glimpse at Pokémon Go Coins. You’re probably familiar with the way they work, even if you’ve never played the game before. That’s because all free-to-play games include a digital currency.

What You Can Buy with Pokémon GO Coins 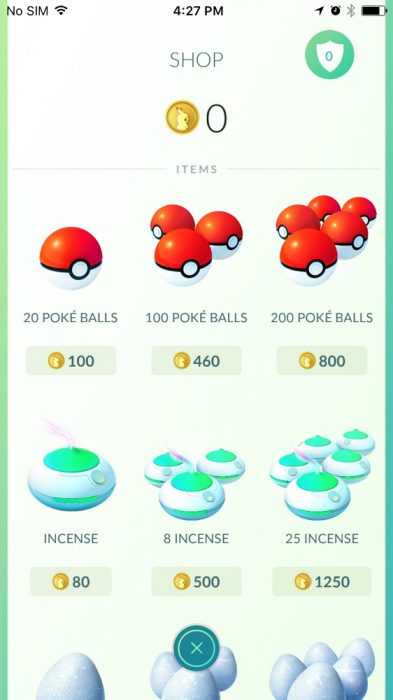 There are storage and bag upgrades available too.

How to Get Pokémon GO Coins

Of course, Nintendo and Niantic are hoping that users will pay for Pokémon GO Coins. There are other options for those that don’t want to spend any in the game too. 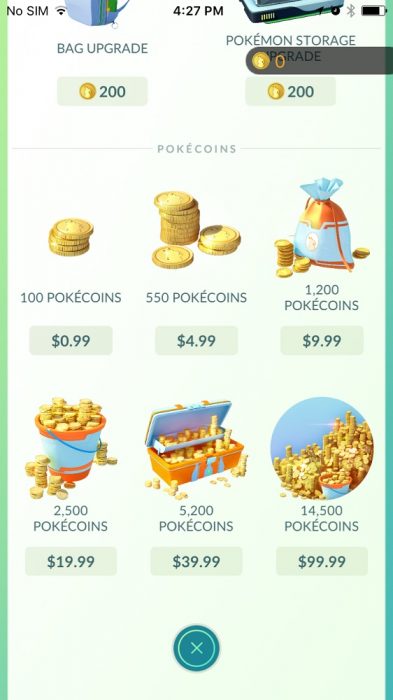 Once your Trainer reaches level 5, you are able to join a Team and start battling for control of the Gyms in your area. Leaving behind a Pokémon at a Gym your team controls entitles your Trainer to a Defender Bonus. That Defender Bonus increases the more creatures you leave behind at Gyms. Coins are rewarded every 20 hours.