The Samsung Galaxy S8 Android Pie update should roll out in a few weeks , but Galaxy S8 and Galaxy S8+ users who don’t want to wait for a beta or the official release can install the software right now.

Android Pie is rolling out to the Galaxy S9 and Galaxy Note 9 and it’ll arrive on older Galaxy models in the near future as the company ramps up the global release.

The Galaxy S8 and Galaxy S8+ are next in line for Android Pie and we expect the official roll out to start sometime in February or March after additional testing.

Samsung is also reportedly cooking up a Galaxy S8 Android Pie beta though we don’t know when or where it will push out.

If you’re getting impatient you can install an early version of Android Pie right now. The Galaxy S8 Android Pie update has leaked out ahead of the official release and brave souls can now make the move from Oreo to Pie in a matter of minutes.

This is official software from Samsung, though it’s not the final version of the update. This means that the software can, and probably will, cause issues.

If you’re fine with that and want to give Android Pie and Samsung’s One UI a try right now, here’s how to get the Android 9.0 Pie update on your Galaxy S8 right now.

How to Install the Galaxy S8 Android Pie Update

For now, the Galaxy S8 Android Pie update is limited to models running Snapdragon processors. You must have the correct model to run this software. If you’ve got an Exynos-powered Galaxy S8 in your hands you’ll have to wait.

If you don’t know which Galaxy S8 or Galaxy S8+ model you own, you can use an app like CPU-Z to quickly figure out the model and processor. 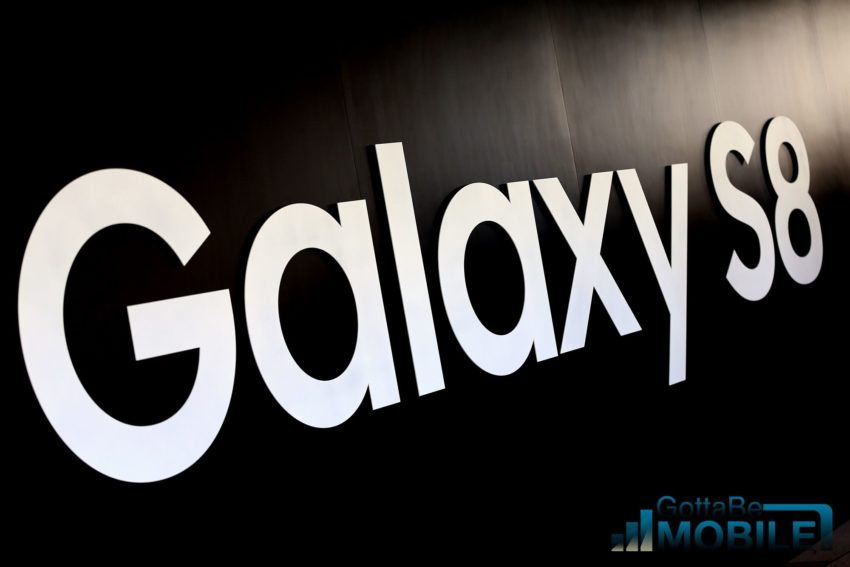 If you’ve got a Snapdragon model and want to go through with the installation, make sure you backup all of your data because there’s always a chance something goes wrong during the installation process. We recommend using Samsung Smart Switch or Samsung Cloud.

If you install the software your Galaxy S8 or Galaxy S8+ might crash or lag. You could also see connectivity (Bluetooth, Wi-Fi, GPS) issues, problems with apps, and abnormal battery drain.

If you rely on your Galaxy S8 or Galaxy S8+ to get you through a day of work or school, you’ll probably want to stay put on whatever version of Oreo you’re currently running.

If you’re on the fence, here are a few reasons why you should, and shouldn’t, install this version of Android Pie on your Galaxy S8 or S8+:

Those who don’t feel comfortable installing early software can simply wait for the beta or wait for the official release which, again, should be out in February or March for some Galaxy S8 and Galaxy S8+ models.