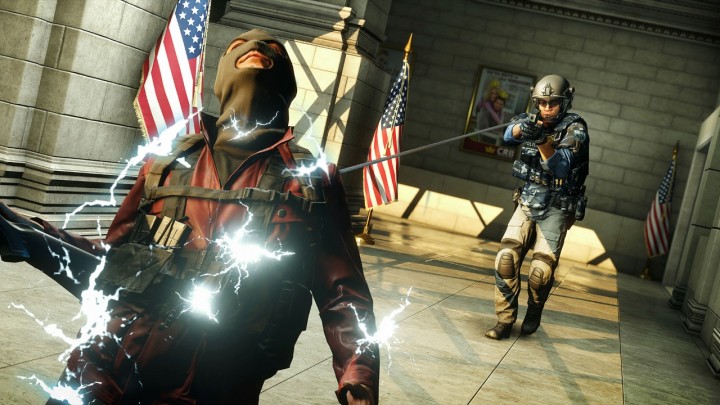 Starting March 29th you should be able to save $20 with this Battlefield Hardline deal that chops the price to $39.99. If you are a Gamer’s Club Unlocked member the deal is even sweeter at $32 for Battlefield Hardline two weeks after the release. At this price it’s hard to pass the game up, even if you only think you’ll play it for a little while.

The Battlefield Hardline deal teaser originates on the Blu-Ray.com and CAG forums, where insiders typically post the upcoming ads well in advance of the sale going live. At this point it is not confirmed, but by early Saturday we’ll know when our local paper delivers the new Best Buy ad early.

The teased Battlefield Hardline deals are a steal.

You cannot walk into Best Buy and get this Battlefield Hardline deal now, but if you want to save there are some options to keep in mind.

Sunday March 29th is only 12 days after the Battlefield Hardline release date. If you purchased the game from Best Buy you should be able to use the Best Buy Price Match Guarantee to get the price refunded, but you will need to ask. Best Buy states, “If we lower our price during the return and exchange period, we will match our lower price, upon request.” The standard game return period is 15 days, so you still have time. Depending on your My Best Buy Reward status the return period may be longer.

The leaked Best Buy ad also includes a variety of other big gaming deals with savings on the following games.

Once this deal is live we may see Amazon deliver the same Battlefield Hardline deal, If not you can typically ask Amazon for a price match.