Apple’s iOS 8.4.1 update is confirmed but the company hasn’t announced a specific release date or release time for its next upgrade. We want to make sure current iOS 8 users are as prepared as possible and today we take another look at the unannounced iOS 8.4.1 release time.

At WWDC, Apple confirmed tons of new iOS details. There, the company outlined its iOS 8.4 update and its upcoming iOS 9 release for iPhone, iPad and iPod touch. In late June, Apple released iOS 8.4 and its Apple Music platform. Many believed that the iOS 8.4 update would serve as the final piece of the bridge to the iOS 9 release in the fall. That won’t be the case it seems.

Apple’s confirmed another iOS 8.4 update called iOS 8.4.1. iOS 8.4.1 is currently sitting in the company’s developer beta program for developers and it will remain there until the company feels comfortable releasing it to the public. Unfortunately, we don’t know when that day will arrive. 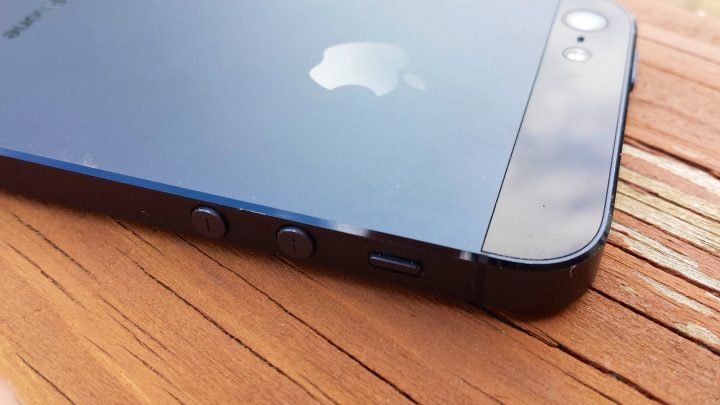 While we wait, we’ve been trying to set the expectations of iPhone, iPad and iPod touch users who are new to iOS and Apple’s release protocol. Veterans of iOS updates likely have some idea about what to expect from Apple’s next iOS release but those who are just joining us may not.

Don’t expect the company to all of a sudden release the update for devices at different times. It will almost certainly arrive all at once like all iOS updates. Don’t expect the iOS 8.4.1 release time to stray from Apple’s usual 9-10AM PST release window. It’s what iPhone and iPad users have come to expect and Apple doesn’t like to disappoint its customers. 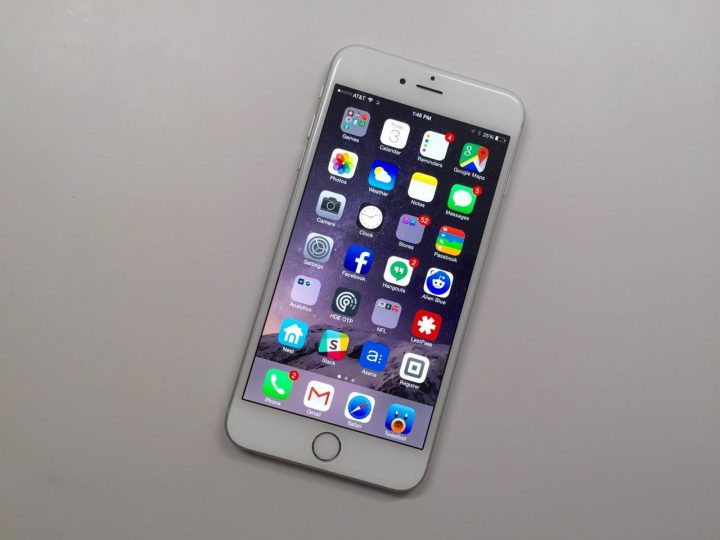 As for the time it will take you to install the actual update, don’t expect it to take long.

If you are looking to install the update the second it comes out, don’t expect to run into any server problems. Server problems are typically reserved for monster iOS updates like iOS 7, iOS 8 and perhaps iOS 9.

Once you’ve got the update moving, don’t expect the installation process to take a long time. It’s clear that iOS 8.4.1 is going to be a very small update, a bug fixer, and we’d expect it to take no more than 20 minutes to install on your device.

So if you want or need iOS 8.4.1 right away for its fixes, you should be fine to install right at the initial iOS 8.4.1 release time. If you don’t need the update, you should wait a few hours for the smoke to settle.

If you don’t need the iOS 8.4.1 update right away, you’ll want to wait beyond the initial iOS 8.4.1 release time. We’re not expecting major iOS 8.4.1 problems but there will almost certainly be some initial hiccups that emerge immediately after the update’s release.

Typically, those include minor installation issues, perceived battery drain, and connectivity problems. We wouldn’t expect the iOS 8.4.1 update to be immune. 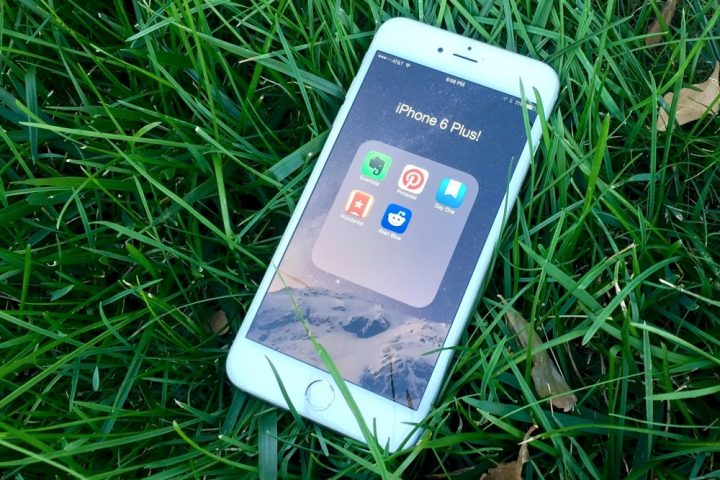 We wouldn’t expect early iOS 8.4.1 adopters to run into major issues though. This is a small update and one that’s cruising through Apple’s beta program so the extra testing should help Apple and its developers eradicate the software’s biggest issues before its release.

While we expect there to be some feedback immediately after the software’s release, most of the feedback will probably come a few hours after the iOS 8.4.1 update’s release. Don’t expect to have a clear view of iOS 8.4.1 and its problems until a few hours, or maybe even a few days, after the initial release time.

Apple typically signs off on its older updates for a week or two before cutting off support. We don’t expect anything different from the iOS 8.4.1 release. The downgrade process should be available immediately after the update’s release.

iOS 8.4.1 could break the iOS 8.4 jailbreak so you’ll want to be extremely careful. So if you’re jailbroken or thinking about jailbreaking, you’d be wise to hold back around the iOS 8.4.1 release time.