“Where is the iPhone 4 Apple Music update?” asks a growing number of users on Twitter. Here are three things that iPhone 4 owners need to know about Apple Music.

Apple Music is a new music streaming service from Apple that is part of the new default music app on iOS 8.4. The iOS 8.4 release arrived at the end of June with Beats1 radio and Taylor Swift, but it is not available to every iPhone or iPad out there.

We are already seeing a lot of Appel Music ads on TV, hyping up the service and we are seeing an increase in the number of users looking for a way to get Apple Music right now. 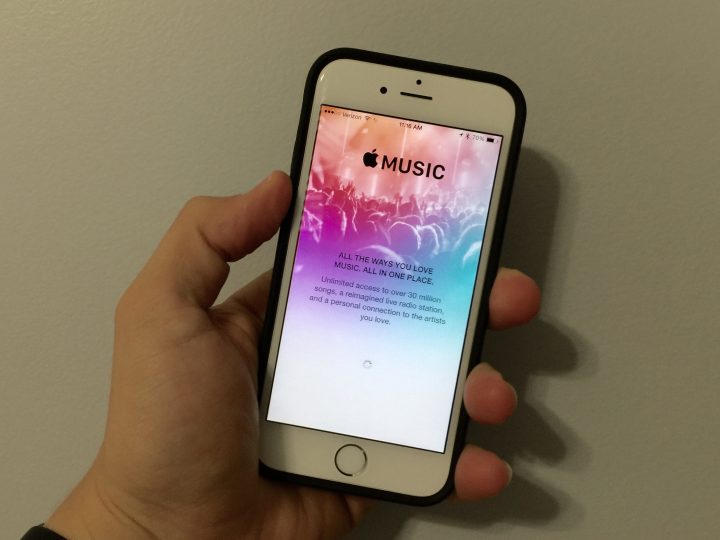 Where is the iPhone 4 Apple Music App?

As soon as the Apple Music release kicked off on June 30th, we saw a spike in iPhone 4 owners complaining on Twitter about the lack of an iPhone 4 Apple Music app. Here’s a collection of the complaints and questions about using Apple Music on the iPhone 4.

@AppleMusic come on please make a kind of app so iphone 4 can enjoy apple music as well! i payed for the subscribtion :(((((((

It's even coming to Android. Apple Music. Android. But not to iPhone 4. Apple. Wat r u doin.

It’s clear that users are not excited about the lack of an Apple Music app on the iPhone 4 and the news isn’t good for users who plan to use the old iPhone for the long term.

The Apple Music experience on the iPhone is built in to iOS 8.4 and it will be part of the iOS 9 update later this year where users will gain new Siri control features as part of a smarter Siri.

Apple did not mention any special iPhone 4 Apple Music app plans and notes that iOS 8.4 only works on the iPhone 4s and up. Apple shows the iPod nano and iPod shuffle on the Apple Music page, but specifically notes that Apple Music does not work on these devices.

That means you should not expect to use Apple Music on your computer and sync songs to the iPhone 4 like those you purchase or own.

If you don’t want to buy a new iPhone to get Apple Music, you’ll need to look at a competing service like Spotify, Rhapsody or Rdio.

With these options you can still listen to streaming music on the iPhone 4 without an Apple Music app. You miss out on some of the exclusive content and features.

You can always check out our guide on Which iPhone You Should Buy if this is what will convince you to upgrade.  You can see many of the new Apple Music features and iOS 8.4 features below.