LG G6 vs LG G5: What Buyers Need to Know

With the LG G6 now official and the release date approaching, potential buyers need to know what to expect. From what’s new to how it compares to the LG G5. Here we go over all the details and talk about that new 5.7-inch display and its small bezels. Additionally, we have an LG G6 vs LG G5 comparison for users.

For months on end reports and rumors have been floating around about LG’s new phone. Then, on February 26th LG made it officially and silenced all the leaks. Their new phone has a sleek new design, premium features, and plenty to offer potential buyers.

The LG G5 was a failed experiment with modular accessories. As a result, they went the opposite route with the G6. Adding a metal design, dual cameras and water-resistance to help take on Samsung and Apple. This could be LG’s best phone yet. Whether you’re debating the options or just need a new phone we have all the details below. 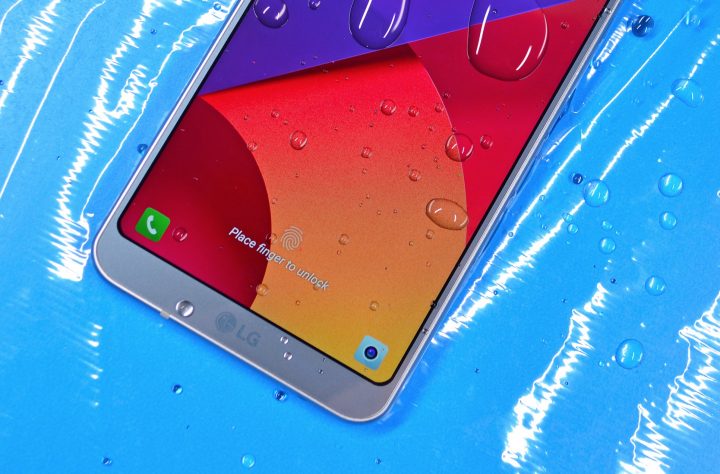 By ditching the modular design and going with a solid all around premium smartphone, the G6 is in a great position. Add in a bigger screen, faster specs, and a better camera, and it’s shaping up to be a great phone. Our initial hands-on we came away impressed, and a full review will be coming soon.

All of the leaks and rumors were accurate. LG has two improved 13 megapixel cameras, the design is all metal and glass, and there are even rounded corners in the display. There’s a lot to like here, and multiple key features make it better than the LG G5. The only downside, potentially, is the non-removable battery. That’s likely the only reason one would stick with the G5 over the new G6.

Now that we know everything about LG’s new phone, and tested a lot of it, here’s how it compares to last years flagship. This should help G5 owners decide on an upgrade, or potential buyers know what to expect as the release nears next month and into April.