2K has released the NBA 2K21 demo and it allows you to try part of the game ahead of its release in September.

There isn’t an early NBA 2K21 release date this year which means the only way to play before its release on September 4th is via the NBA 2K21 demo.

Like the demos before it, the NBA 2K21 demo isn’t the full version of the game. Instead, it lets you to play a small portion of the latest edition which could help you decide if the full game is worth buying.

If you want to try NBA 2K21 before the official release date next month, here are the most important things you need to know right now about the demo’s release date, platforms, and more.

The full version of NBA 2K21 hits current-generation platforms on September 4th. This is the release date for the standard edition and the Mamba Forever Edition. 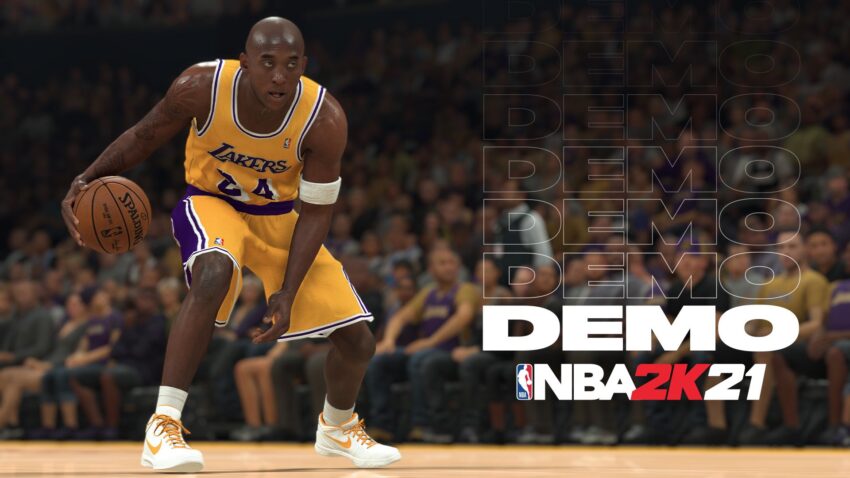 It won’t disappear after the official NBA 2K21 release date in September either. It’s not a timed demo.

The full version of NBA 2K21 is officially headed to seven platforms: Xbox One, PlayStation 4, Windows PC, Nintendo Switch, Google Stadia, PS5, and Xbox Series X. We expect a release for iOS and Android as well.

Unfortunately, the NBA 2K21 demo is limited to just three of those platforms: Xbox One, PlayStation 4, and Nintendo Switch. We don’t expect a release for Windows PC at this time.

It’s unclear if there will be another NBA 2K21 demo for PS5 and Xbox Series X.

If you’re running out of storage space, think about buying an external hard drive. The Samsung T5 Portable SSD is one of our favorites and the WD My Passport 2TB is a solid budget option.

For more on the NBA 2K21 download, check out our guide.

The NBA 2K21 demo includes four teams to play with (a list that includes the Clippers and Bucks) in quick games and you can also build out your MyPlayer character for use in the full version of the game.

The demo also includes some of the gameplay features game director Mike Wang outlined in a blog post earlier this month.

Among them are some major changes to the game’s Pro Stick. Here’s how the new Pro Stick will work on Sony’ PlayStation 4:

How Much Does the NBA 2K21 Demo Cost?

You don’t have to pre-order a copy of NBA 2K21 to play the demo. The NBA 2K21 demo is a free download for all Xbox One, PS4, and Nintendo Switch owners.