If you’ve already bought NBA 2K21 or if you’re thinking about picking up a copy, there are some things you should do before it arrives.

2K Games and Visual Concepts have confirmed the next entry in the long-running series and NBA 2K21 is heading to Xbox One, PS4, Windows PC, Nintendo Switch, and Google Stadia in September.

A souped-up version of the game is heading to Sony’s new PlayStation 5 and Microsoft’s new Xbox Series X. We don’t have a release date for those versions of the game, but they should drop sometime during the holidays. The Xbox Series X arrives in November.

NBA 2K21 is currently on sale at several retailers including Amazon and GameStop. There are two versions of the game including a basic version and a Mamba Forever Edition that features the late Kobe Bryant on the cover.

The NBA 2K21 release date is just days away and there are some things prospective buyers should do before the game arrives on shelves and we’ll take you through all of them in this pre-order guide.

You might be tempted to pre-order a copy of NBA 2K21, but there are actually some great reasons to put your wallet away and wait.

Remember, most retailers allow you to cancel a pre-order, free of charge, ahead of the game’s release date.

If you do decide to buy NBA 2K21 make sure you pick the correct edition for your budget and interest level.

Again, there are two versions of the game and each comes with a different set of bonuses. The standard edition is the cheapest option, but it comes with the least amount of additional content.

The Mamba Forever Edition comes with more bonuses, but it’s $100. Before you commit to one or the other, you’ll want to weigh your options.

We’ve put together a guide that will take you through the pros and cons of each NBA 2K21 edition and help you pick the correct one.

As we push toward the game’s release, make sure you keep an eye on your order. This will help you avoid potential headaches. 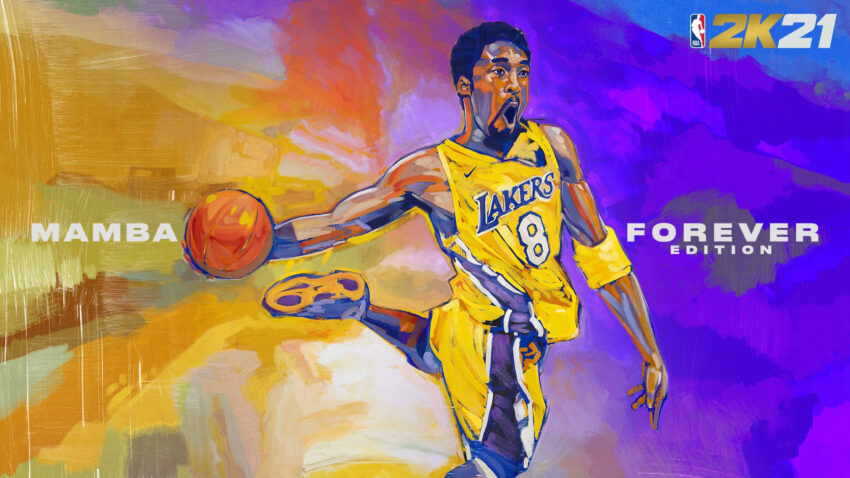 Make sure your delivery information is up-to-date. If you recently moved to a new spot, you might not have changed your shipping address.

You’ll also want to make sure all of your payment information is correct so that you don’t hit any snags when the retailer charges your card.

If you already have a ton of space on your internal storage, you might be good to go. However, if you’re rocking an older console with limited amount of space, and you don’t want to delete anything to make room, you might want to invest in an external hard drive.

The Samsung T5 Portable SSD is one of our favorites though it can be a bit pricey. If you don’t want to spend a ton, we recommend the WD My Passport 4TB.

If you don’t want to pay full price for a copy, keep an eye out for NBA 2K21 deals as we push toward the release.

Going forward, you’ll want to monitor sites like Slickdeals if you need to.

Think About Upgrading Your Console

If you’re still holding onto an original Xbox One or PlayStation 4, and you own a 4K television, you should consider buying an Xbox One X or PS4 Pro.

If you want to play the best looking version of NBA 2K21 in September, you’ll need a 4K TV and one of the newer models. If you aren’t familiar with these consoles, we’ve put together guides to buying Microsoft’s Xbox One X and Sony’s PlayStation 4 Pro.

There are some great PS4 Pro and Xbox One X deals out there right now and we should see some additional deals popup as we push through the year. 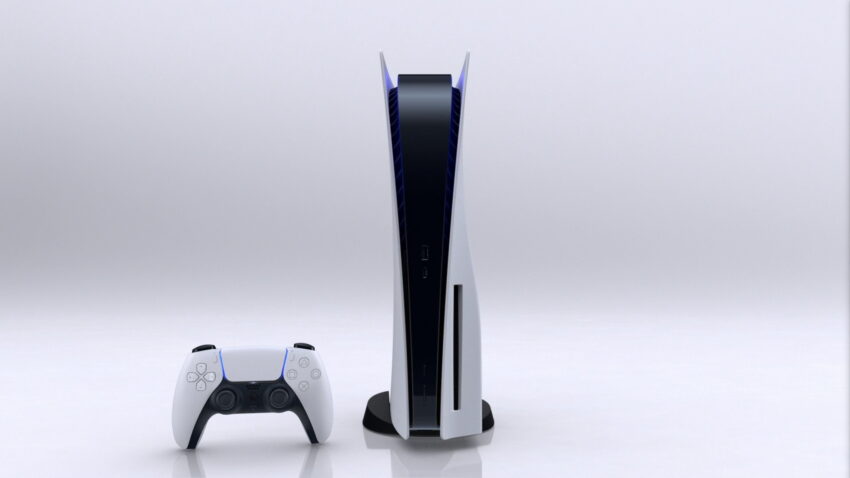 You should also consider waiting for Microsoft’s Xbox Series X and Sony’s PlayStation 5 which are slated to arrive later this year. Both of them will arrive before the holidays.

If you buy the Mamba Forever Edition for Xbox One or PS4 you also get the NBA 2K21 Standard Edition for PS5 or Xbox Series X, 100K bonus VC , and the Zion Williamson Digital Collection that’s accessible on next-gen.

If you buy the Mamba Forever Edition for PS5 for Xbox Series X, you’ll get the NBA 2K21 Standard Edition for PS4 or Xbox One and the Damian Lillard Digital Collection.

If you’re on the fence about buying NBA 2K21 or you just want to get a head start, make sure you download the NBA 2K21 demo. It’s a free download for Xbox One, PS4, and Nintendo Switch owners.

2K isn’t offering an early release date this year, but you can start playing on September 3rd if you buy the right version and live in a western time zone.

If you pre-order a digital copy of NBA 2K21 you can pre-load the game and start playing when the clock strikes Midnight Eastern on September 4th. So if you live in California, that means 9PM on September 3rd.

We haven’t heard about any midnight launch events this year so if you pre-order a physical copy of the game you’ll be able to start playing the morning, afternoon, or night of September 4th.

For more on the preload, have a look at our guide.