The Google Pixel 3 XL and OnePlus 6T are two of the best phones available right now, and if you’re debating one vs the other we’re here to help. We’ll explain the pros, cons, what’s similar, what’s different and everything else you need to know.

If you’re hunting for your next smartphone devices like the Pixel 3 XL and Galaxy Note 9 are top contenders. However, the OnePlus 6T delivers features we didn’t expect until 2019, like an in-display fingerprint scanner, or even Android Pie.

Basically, Google, Samsung, and even Apple have some tough competition. The OnePlus 6T delivers a similar experience for hundreds less, making it a compelling alternative. Here we’ll go over the specs, screen sizes, cameras, and pricing so you can buy what’s best for you. 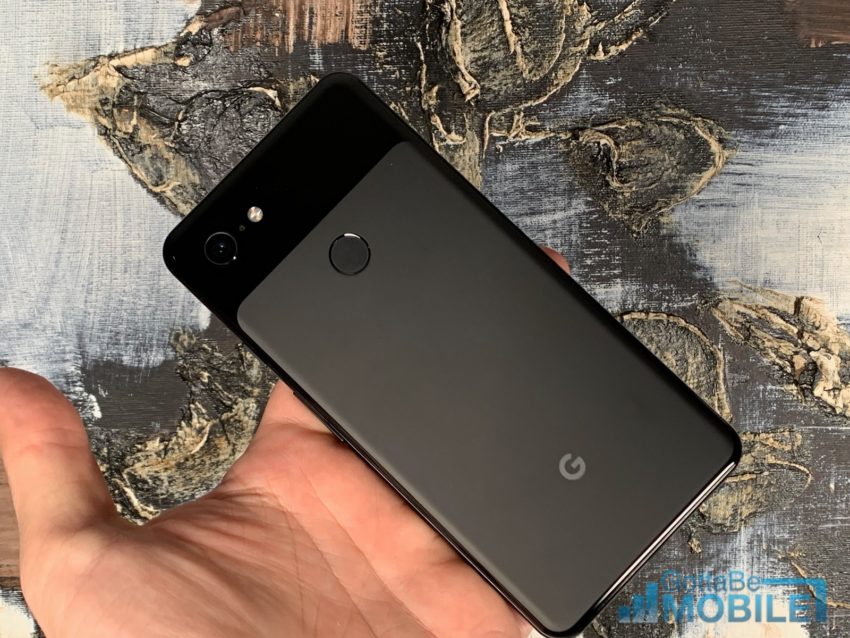 There are plenty of excellent Android smartphones available right now. From the Galaxy Note 9 and LG V40, to Google’s Pixel 3 or the OnePlus 6T.

For those in the United States and that prefer stock Android, the Pixel 3 XL and OnePlus 6T are hands-down two of the best options. For the first time, the OnePlus 6T is available from T-Mobile, or you can buy it unlocked and take it to Verizon Wireless. Instantly making it an option for millions of customers.

There’s plenty to like about both, but also major differences that will completely set the two apart. We’re mainly talking about the huge notch in the Pixel 3 XL screen. Or that the OnePlus packs a fingerprint scanner inside the screen and probably can’t match Google’s camera.

Without further delay, here’s how they compare and what to expect so you can make the right choice on your next phone.