If you’re looking for a new Android phone you have several options as 2019 winds down. And now, Google’s new Pixel 4 and Pixel 4 XL are two more great choices. With that in mind, here’s everything you need to know about both, and how they compare for potential buyers.

Like a lot of the competition, Google’s two phones come in different sizes but with the same features. That means you’re getting the same great screen, the same powerful cameras, and won’t miss out on anything if you prefer a smaller device. With the October 22nd release date near, here’s why you should choose the Pixel 4 XL. 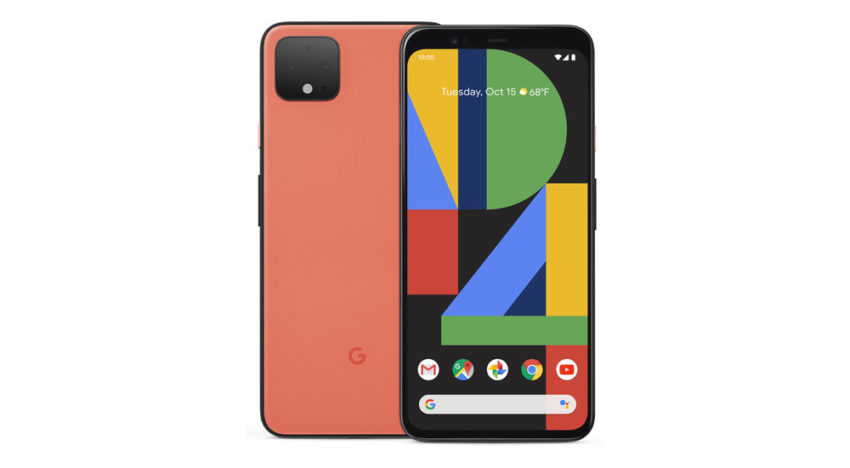 When it comes to fast, stock Android the Pixel 4 or 4 XL are basically your only option, and they’ll come with Android 10. Well, that or something like the OnePlus 7 Pro or last years Pixel 3. Google has slowly developed a cult following of people that love its Pixel devices. Both of Google’s new phones are similar to last year, but there are some important differences that will swing you towards one or the other. And even more so if you’re coming from an old Pixel 2.

On October 15th, Google announced both of these phones after months of leaks, news and rumors. We didn’t get a 3rd model or anything with 5G, but both Pixel 4’s are pretty special. Especially in the camera and screen department. What this all boils down to is that between what’s available now and what’s coming, you’ll have your choice of screen sizes, specs and price when you get a new phone.

Here’s everything we know about both of Google’s new phones, and a comparison in our slideshow below. That way you can decide which one to buy, or to choose something else entirely.