Don’t rush to buy Splatoon 2. The new game for Nintendo Switch might not be the right game for you. That’s despite favorable reviews from some gaming websites and high sales numbers at Amazon.

Splatoon 2 is an unorthodox third-person shooter. You don’t win by just shooting members of the opposing team. Turf War makes up most of its gameplay and players must cover each level in more ink than the other team. This change in combat and objectives makes Splatoon 2 very different from Gears of War 4. If you like typical third-person shooters, you may not like this one.

On the other hand, Splatoon 2 is still the casual, fun game that users loved from the Wii U. It’s special because you aren’t tasked with trying to kill other players over and over. You team up with friends to fight off increasingly dangerous waves of enemies in Salmon Run. Hero Mode has an all-new story that you can play by yourself. Again, there’s no pressure to get the most kills or have the best aim. 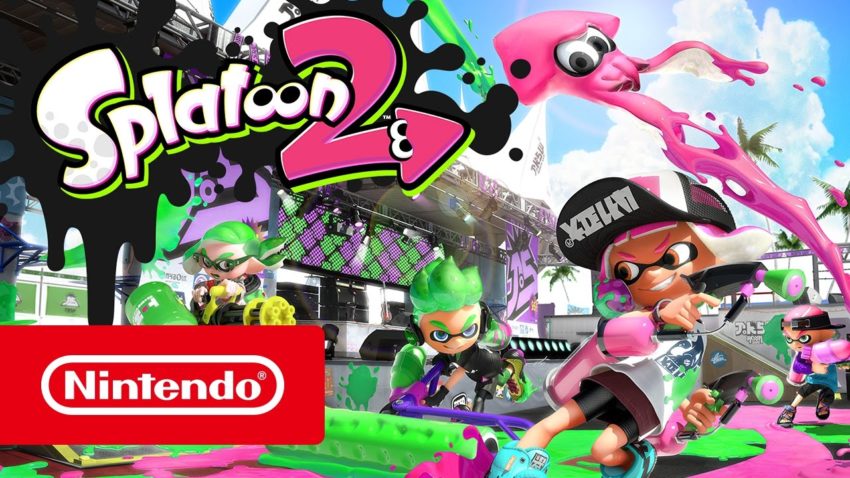 There are practical reasons for buying Splatoon 2 now or holding off. Buying today could save you cash, but you could save even more if you buy later in the year. Also, Splatoon 2 has the worst voice chat experience of any recently released title.

The Nintendo eShop already has Splatoon 2 available for purchase. And Target, Wal-Mart and Best Buy are selling physical copies for $59.99. Use this guide to decide if buying Splatoon 2 is a good idea for you.

Reasons to Not Buy Splatoon 2