The Splatoon 2 release date is an important day for anyone that owns or plans to buy the Nintendo Switch console. The game will finally bring an exciting, in-depth multiplayer experience to Nintendo’s latest piece of hardware.

Splatoon 2 is only the third major multiplayer game to come to the Nintendo Switch after Mario Kart 8 Deluxe and Arms. It is a sequel to the enormously popular arena shooting game that took the Nintendo Wii U by storm. In Turf War, players on each team use paint weapons to cover as much of each level in their team’s colored ink as possible. The new Salmon Run Mode lets groups of Splatoon 2 players battle the game’s octopus enemies. Gamers can pre-order Splatoon 2 now, and the game launches on July 21st. 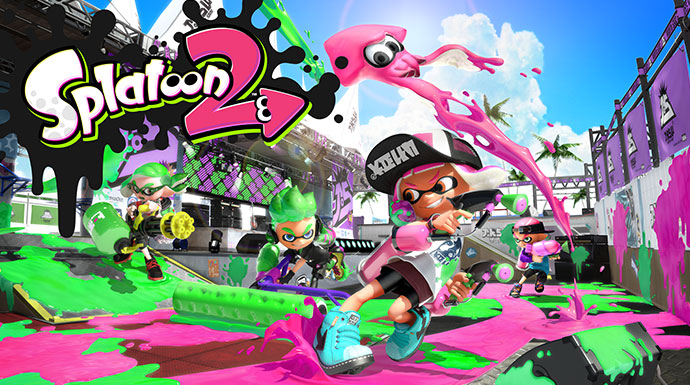 Here’s everything that you need to know about Splatoon 2 before you can buy it in a store or inside the Nintendo Switch eShop. 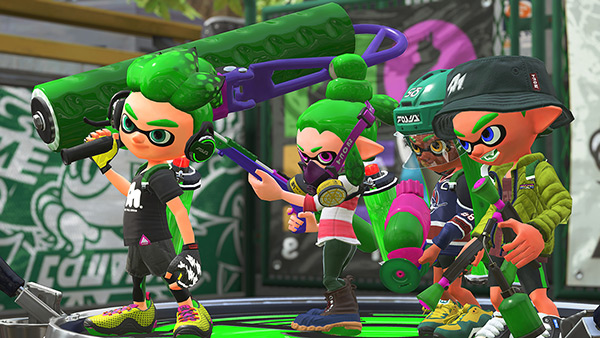 Friday, July 21st is the Splatoon 2 release date. That’s the date that digital and physical copies of the game go on sale. This isn’t a region specific launch either. Gamers can play online with anyone that has a Nintendo Switch, a copy of the title and internet access.

The things coming with the Splatoon 2 release comfortably fit into two categories. Some features are new, like the Splat Dualies weapon. Other modes, maps and weapons were in the original game.

Turf War, the game mode that divides players into two teams to cover as much of a level with ink as they can, is in Splatoon 2. Tower Control, Rainmaker and Splat Zones are still around as well. Gamers that don’t want to play online can open Hero Mode to battle on their own without an internet connection. It was also in the original game.

Nintendo will add new content to the game regularly, just as it did with Splatoon for Wii U.

The multiplayer and functional upgrades are extensive. Splatoon 2 adapts to each gamer’s preferred control scheme. Players can game with their Joy-Con controllers docked to the side of the console or wirelessly using the Joy-Con Grip. Motion controls let gamers move around in the title without much effort. Like other Nintendo Switch games, Splatoon 2 lets gamers use the Nintendo Switch Pro Controller.

Splatoon 2 pre-orders are available now. GameStop, Amazon and Best Buy are already selling physical copies of the game. As of now, they don’t include any pre-order extras at all. The game will appear in the Nintendo eShop closer to launch, where it will sell as a digital download for those that don’t like Nintendo Switch Game Cards. The game costs $59.99. 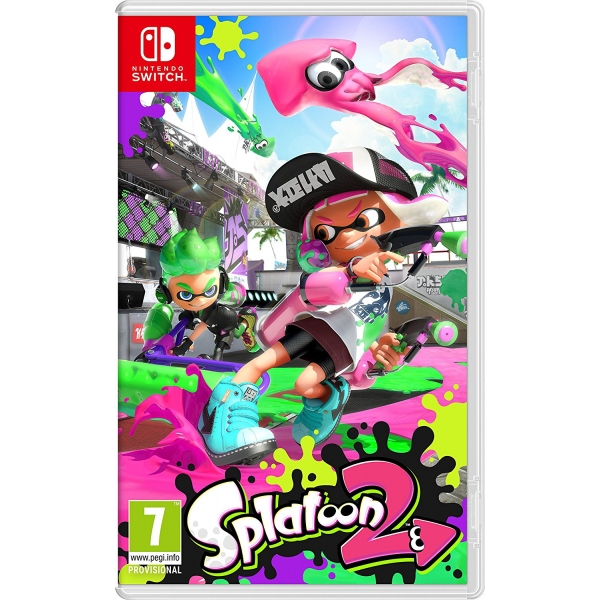 The Splatoon 2 release date will bring more than just the game itself. Nintendo has confirmed that three Splatoon 2 Amiibo figures will launch on July 21st. Amiibos are the tiny figures that unlock in-game content across most of the Nintendo portfolio of games and systems. This new line-up consists of a new Inkling Girl, a new Inkling Boy and an all-new Squid. When used, each character appears in the game with exclusive gear, Nintendo says. Each figure costs $12.99. 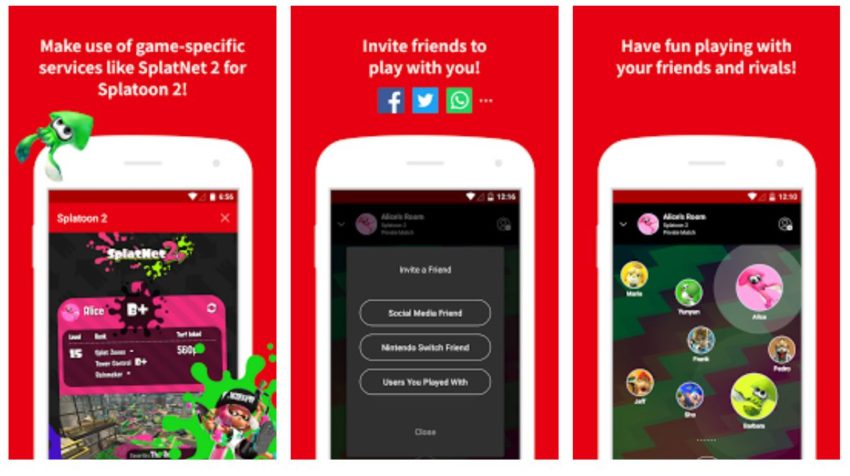 The Nintendo Switch Online app manages all online Splatoon 2 activities. Gamers use it to send invites to friends that they like to play the game with. It’s also the only way for players to voice chat with their team during a Splatoon 2 match and monitor their overall performance stats in the game.