You can save big on a Xbox One X if you are willing to buy a refurbished model through Rakuten. This is the top of the line Xbox One X with 4K gaming, a 4K Blu-Ray drive and a 1TB internal hard drive. You get enhanced graphics compared to the Xbox One S and Xbox One S All Digital. It’s a great upgrade from the original Xbox and with no new Xbox on the horizon in 2019 it’s still a good time to buy.

The Xbox One X retails for $499, and is often on sale for $399 which is likely going to be the new price this summer. With this deal you are getting a refurbished or open box Xbox One X for $255, which is the cost of the Xbox One S at most stores.

GamerCandy offers the open box or refurbished Xbox One X for $299, and you can use the coupon code Save15 to take the price down to $255 with free shipping. The store has limited reviews on Rakuten, but a long standing of reviews on eBay where they are selling the same item, but at a higher price. 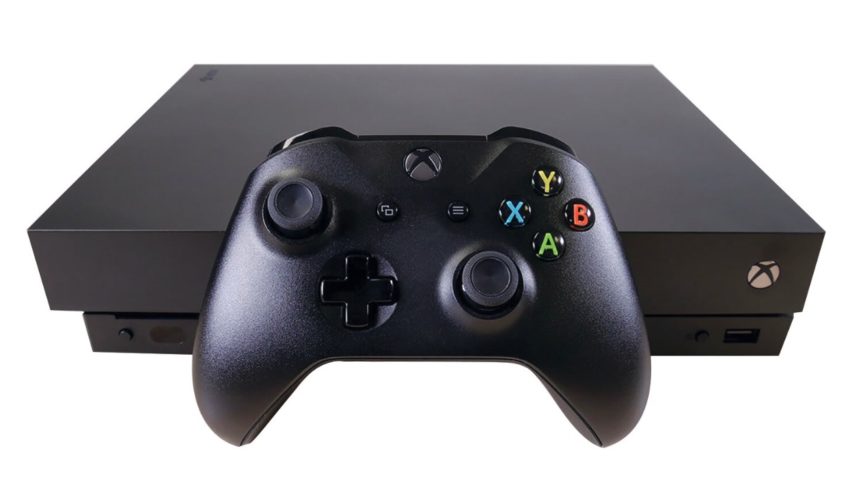 Save big with this Xbox One X deal.

You can expect a retail box, Xbox One X 1TB, Xbox Wireless controller, HDMI cable and power cable. There is no DLC or games included with Xbox One X. It’s not clear if there is a headset included for chat, but you can buy a cheap replacement or invest in one of our favorite Xbox One headphones.

Shipping is free and there is a 30 day return period if you have issues. This does not come with a warranty from Microsoft or Rakuten.

Should I Wait for Xbox Series X or Buy the Xbox One Today?
Related Topics:MicrosoftTechnologyXbox OneXbox One X