The Samsung Galaxy A Android Pie update went through a beta but Galaxy A9, Galaxy A8, Galaxy A7, and Galaxy A6 users are complaining about a variety of bugs and performance issues.

The Galaxy A Android Pie update is substantial and brings a lot of noticeable changes including Samsung’s brand new One User Interface (UI). Some Galaxy A users are also seeing performance gains after installing Android Pie. Others are seeing issues.

We haven’t heard about any widespread problems yet but we are hearing about weird battery drain, lag, installation issues, and other common problems.

Some of the problems Galaxy A9, Galaxy A8, Galaxy A7, and Galaxy A6 users are seeing are brand new. Some have carried over from Android Oreo.

If you’re waiting for your Android Pie update to arrive, make sure you use this time to prepare your device for the move. A little prep work can help prevent major problems. 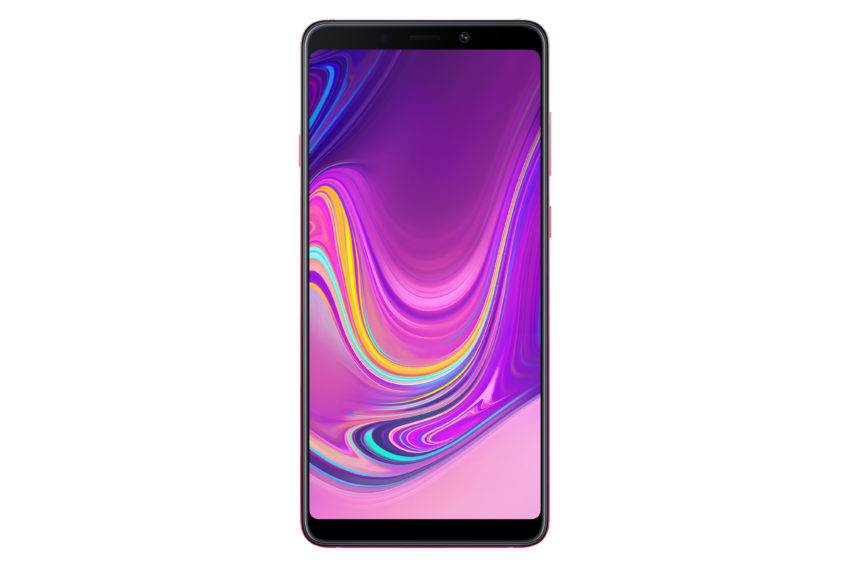 It’s difficult to predict exactly how Android Pie will perform on your phone. Some of you will see a boost, others will run into problems.

If you don’t know where to start, we’ve put together a guide that will take you through the steps to take before you install the new operating system on your device.

If you don’t have a ton of time to devote to the pre-installation process, at the very least you’ll want to make sure your data is backed up properly.

Data loss issues are rare but there’s always a chance something happens after you hit download.

We’re starting to get feedback from Galaxy A users running Android Pie and the new One UI. We’ve seen a lot of positive feedback and we’ve also seen complaints about the new software.

This is an early list and we expect the list of problems to grow as more Galaxy A9, Galaxy A8, Galaxy A7, and Galaxy A6 users download and install Android Pie.

If you’re running Android Pie, waiting for Android Pie, or you’re simply curious about the problems plaguing the Galaxy A Android A update, you’ll want to dig into feedback from Galaxy A9, Galaxy A8, Galaxy A7, and Galaxy A6 users.

We’ve released a guide that will take you through the reasons to, and not to, install the Galaxy A’s Android Pie update right away. It’s a great place to start if you’re on the fence about upgrading.

We recommend keeping an eye on XDA-Developers for feedback about the Android Pie update’s performance. You’ll also want to keep an eye on the Samsung Reddit and social media sites like Twitter for additional feedback from Pie users.

How to Fix Galaxy A Pie Problems

If you run into a problem with Pie, there’s no need to panic. Most problems can be fixed in minutes. 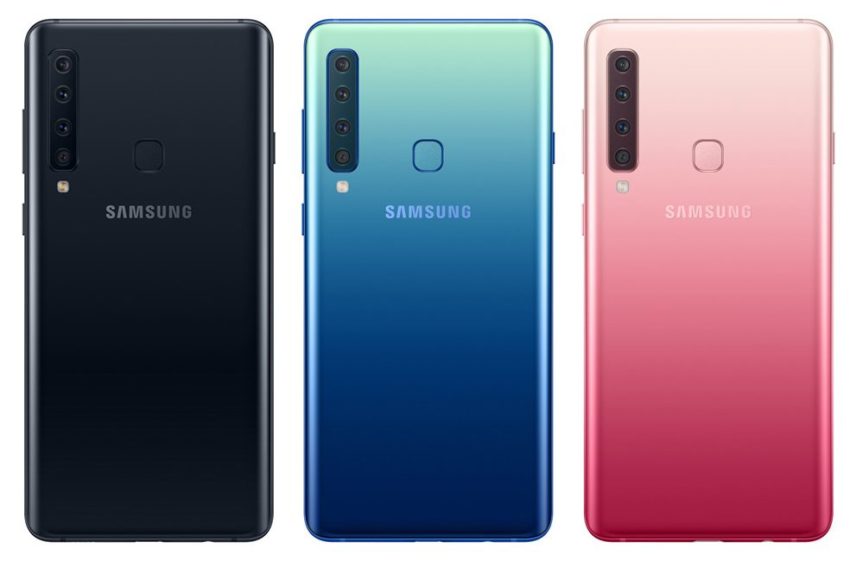 If you notice an issue with the new operating system, take a look at our list of fixes for common Galaxy problems. It’s a great place to start if you’re dealing with a common problem like poor Wi-Fi connectivity or broken Bluetooth.

If you don’t find what you’re looking for in those guides, you should check out the XDA-Developers Galaxy A series forums and your carrier support forums.

The first major bug fix update for Android Pie problems is probably a few weeks away. That said, we could see some bug fixes roll out in April.

Some carriers like to keep their customers informed about upcoming software updates. If your carrier offers an Android update schedule, you’ll want to keep your eyes on it and check for information about upcoming bug fix updates.