Samsung’s released its first Android 12 and One UI 4.0 updates which means we’re seeing questions about the release. We’ll answer as many as we can in this guide.

After a lengthy wait, Samsung’s finally confirmed its plans for Android 12. Some, but not all. That being said, we can put together a Samsung Galaxy Android 12 roadmap using confirmed information, rumors and traditions.

This roadmap will help you set proper expectations as we push toward Samsung’s next Android 12/One UI 4.0 release for Galaxy devices.

We’ll take you through what we know about Android 12’s features, the Android 12 release date, Android 12 beta, and everything else Samsung owners need to know as we push through the year.

Some of these releases also bring updates to Samsung’s One UI. The company is currently pushing One UI 3.1, an upgrade that debuted alongside the Galaxy S21 series, to a number of Galaxy devices.

The company’s also pushing a newer version, One UI 3.1.1, to select devices though you won’t see the new version number in your Settings app or the update’s change log.

We don’t know what’s on board the December release, but we should get those details in the near future.

You can learn more about the November update, and the contents of Samsung’s other monthly updates, head over to the company’s security website. 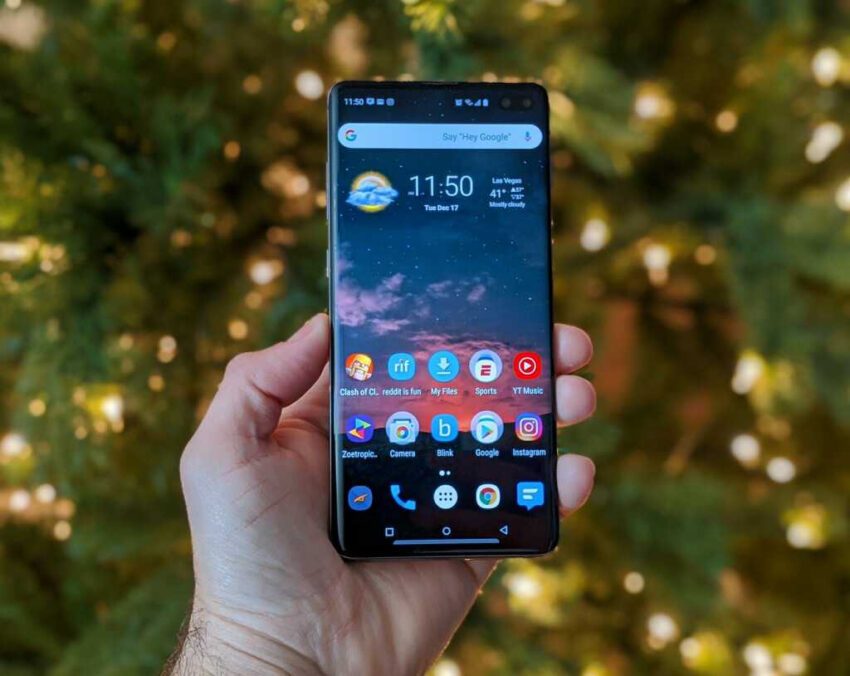 As a reminder, here’s the current breakdown of Samsung’s current Android security update coverage. Samsung updates this list fairly regularly and we’ve seen a number of changes in 2021.

The company says by “extending support for security updates delivered on a monthly or quarterly basis, Samsung is giving users peace of mind knowing their data is protected for as long as they use their Galaxy device.”

So while some devices won’t get upgraded to Android 12, they’ll still get regular, and in some cases irregular, security updates in 2021 and beyond.

Of course, Samsung says that availability of “security updates may vary by device and market” and that its lists of security update models are subject to change and will be reviewed on a periodic basis.”

Other devices under the Enterprise umbrella will get four years of support.

Samsung’s version of Android 12 looks a bit different than the version Google’s released for Pixel devices because it utilizes the company’s One UI.

Thanks to the Android 12/One UI 4.0 release for the Galaxy S21 series, we now know what’s on board Samsung’s version of Android 12.

We expect Samsung to push a new version of One UI, probably One UI 4.1, alongside the Galaxy S22 series in early 2022. The Galaxy S22 release is rumored for February.

These Galaxy Devices Will Get Android 12

Samsung used to keep Galaxy phones and tablets updated with major Android software updates for two years. Fortunately, the company has come to its senses and changed that policy.

The company says it’s now committed to providing three years of major software upgrades going forward. This is obviously a huge development as it means Galaxy owners can hold onto their devices for a lot longer.

Initially, it looked like this change would only apply to higher profile devices, but according to Samsung, lengthier support will be extended to other devices as well. Here’s the full list:

If Samsung hasn’t confirmed Android 11 for your phone or tablet, you won’t get upgraded to Android 12. That means devices like the Galaxy S9 and Galaxy Note 9 will get left behind.

You can expect Samsung to bring Android 12 to its flagship devices first though older flagships, mid-range devices, and budget devices shouldn’t be too far behind.

The company used to keep its Galaxy Beta program limited to flagship models, but in recent years the company has brought other flagships as well as mid-range devices into the fold.

Samsung’s Android betas are usually limited to select regions. Big markets like the United States are always on the list, but smaller markets are typically left out. That didn’t change this year.

Here are the countries where you can find Samsung’s Android 12/One UI 4.0 beta:

It’s unclear if Samsung will add additional countries. We wouldn’t count on it.

When will Samsung release its Android 12 updates? Let’s start with what we know. 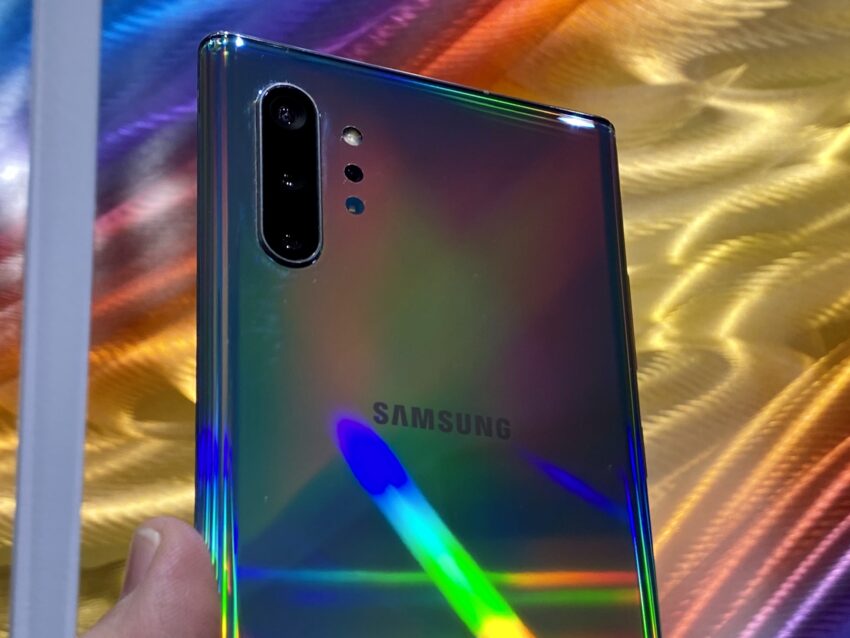 Samsung has pushed the Android 12/One UI 4.0 update to the Galaxy S21 series. Galaxy S21, Galaxy S21+, and Galaxy S21 Ultra users in select regions are now able to download the stable version of the software.

As for the rest of its lineup, it looks like Samsung’s planning to get Android 12 out to a number of devices in late 2021 and early 2022.

This is a translation of the now-deleted official Korean notice in Samsung Members.

Since the notice is deleted atm, details are subject to change.
Please take for references only. pic.twitter.com/qsAL0S6jT7

It looks like Samsung is currently testing Android 12 on the Galaxy S10 and Galaxy Note 10 which means the company could hit its target release window for the former flagships.

While some Galaxy models will get updated to Android 12 in the near future, many others will have to wait until mid-2022. Samsung’s Android roll outs don’t happen overnight.

We’ll continue to update this guide with new information as we get it.