As the Samsung Galaxy J Android Pie update roll out grows, so does the list of problems impacting Galaxy J8, Galaxy J4, and Galaxy J6 users.

The Android Pie update is rolling out to Galaxy J8, Galaxy J6, and Galaxy J4 models in select regions and we expect more countries to get it in the weeks ahead.

The Galaxy J Android Pie update is a huge upgrade and brings a long list of enhancements to these devices including Samsung’s One UI, security patches, and bug fixes.

If you’re struggling on Android Oreo, there’s a chance Android Pie will fix whatever bugs or performance issues you’re seeing on your phone. On the flip side, there’s also a chance you’ll encounter problems once you make the move from Android Oreo to Android Pie.

Some of these problems have carried over from Android Oreo, some of the issues are brand new. The current list includes weird battery drain, installation issues, and more. With that in mind, allow us to take you through the current state of Galaxy J Android Pie problems.

We’ll take you through the best way to prepare for your Android Pie update and provide you with some resources that could prove useful if you run into a bug or performance issue. We’ll also tell you about the future of Android Pie.

If you’re still waiting for your Android Pie update, make sure you prepare yourself and your phone for its arrival. A little prep work will minimize the amount of issues you see after you install the upgrade. 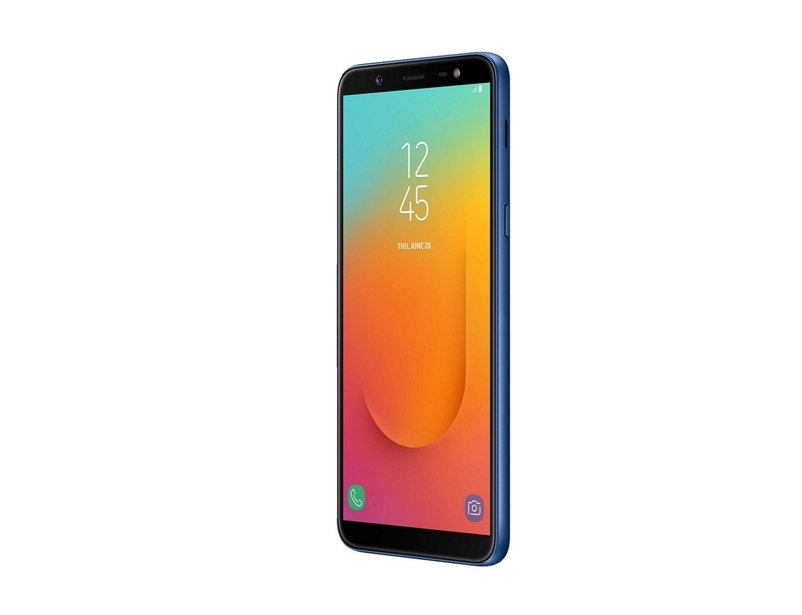 You can’t predict exactly how Android Pie will run on your phone and that’s precisely why you should spend 30 minutes, or more in some cases, preparing for the move from Oreo to Pie.

If you don’t know what to do, we’ve put together a guide that will take you step-by-step through pre-installation process. You don’t need to follow every single step, but it’s important to backup your data before you hit download.

Data loss issues are rare these dates, but there’s always a chance something goes wrong so make sure everything is safe before you make your move.

The good news is that we haven’t heard about any widespread issues that might force Samsung to halt the roll outs. That could change, but right now, Galaxy J Pie problems appear to be isolated.

Again, this is an early list and we expect it to grow as more Galaxy J8, Galaxy J4, and Galaxy J6 users move over from Android Oreo.

We’ve released a guide that will take you through the best reasons to, and not to, install your Android Pie update right away. It’s a great place to start if you’re feeling unsure.

We recommend keeping an eye on XDA-Developers for feedback about the Galaxy J Android Pie update’s performance. You’ll also want to keep an eye on the Samsung Reddit and social media sites like Twitter for additional feedback from those using Android Pie.

If you run into a problem after installing Android Pie, you don’t need to get in touch with Samsung or your carrier. Yet.

If you stumble upon a bug or performance issues, take a look at our list of fixes for the most common Galaxy problems. It’s a good place to start if you’re dealing with a common issue like poor Wi-Fi connectivity or broken Bluetooth.

If you’re dealing with horrible battery life after installing Android Pie, you’ll want to take a look at our guide to fixing Galaxy battery life issues.

If you don’t find what you’re looking for in those guides, take a look at the XDA-Developers Galaxy J series forums and/or your carrier support forums.

You can also get in touch with Samsung or your service provider on social media sites like Twitter or get in contact with Samsung via its customer support line.

The company usually starts rolling out its security patches a few days after Google. Google usually issues its monthly security update on the first Monday of the month.

Some carriers like to keep their customers informed about upcoming software updates. If your carrier offers an Android update schedule, keep your eyes on it if you’re dealing with issues so that you set proper expectations.