The Samsung Galaxy S9 and bigger Galaxy S9+ are coming sooner than you think. For months on end, we’ve heard reports and rumors and even circled late February on the calendar. However, Samsung recently confirmed its first “Unpacked” event of 2018, and will formally announce the Galaxy S9.

To be specific, the Samsung Galaxy S9 announcement is February 25th in Barcelona, Spain, days before the annual Mobile World Congress tradeshow.

Read: Galaxy S9: Everything You Need to Know

Each year Samsung hosts an “Unpacked” event to showcase it’s latest smartphones, tablets, wearables and other technology. The first Unpacked of 2018 is February 25th. And just in case you weren’t convinced, here’s the invitation. S9: The Camera. Reimagined. 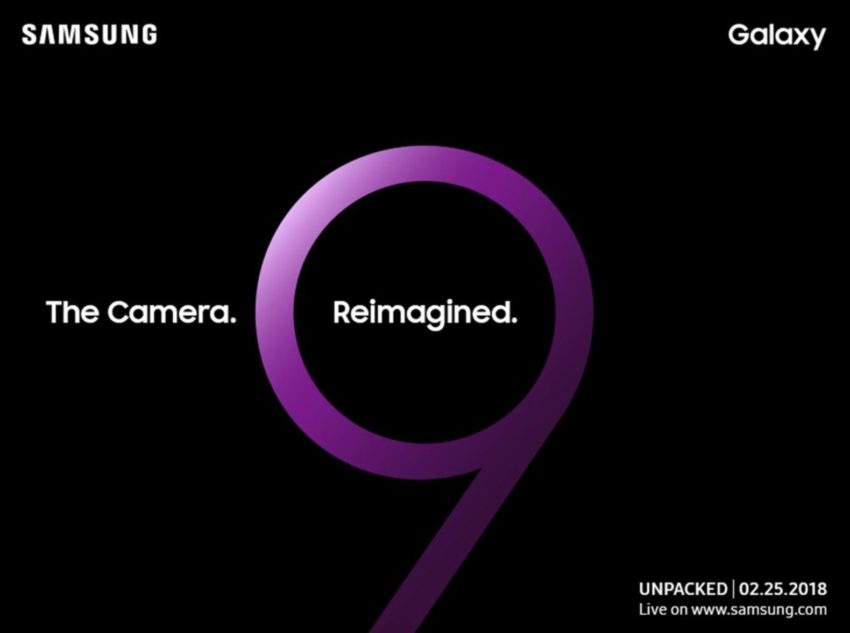 Yes, Samsung will announce it’s two new smartphones at the end of February. That’s all we officially know right now. At the same time, most leaks believe a release date will follow closely behind that launch event. Potentially releasing the phone as early as March 11-16th.

From everything we’ve seen and heard so far, the Galaxy S9 will have plenty to offer. Samsung made huge changes to the camera, the fingerprint scanner on the back, and potentially drastically improved battery life. 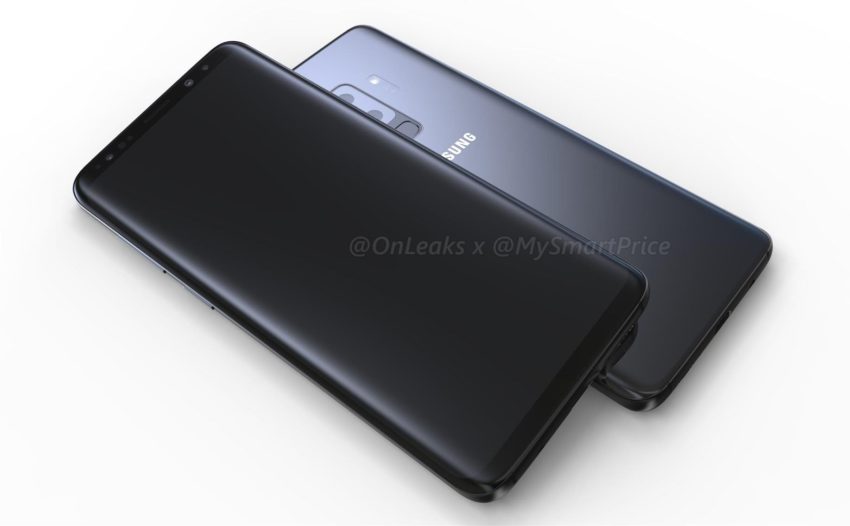 That said, potential buyers need to temper expectations. The Galaxy S9 and a bigger Galaxy S9+ will look almost identical to the Galaxy S8 from 2017. Featuring the same 5.8 and 6.2-inch curved Quad-HD Infinity screens. However, the camera on that back will reportedly have a variable aperture camera. This basically means it can change the aperture to get the best possible photo, in any situation.

Other changes include a centered fingerprint scanner that’s easier to reach and use, stereo sound, a 3.5mm headphone jack, Android 8.1 Oreo, wireless charging, water-resistance and longer battery life. Of course, we don’t know anything for sure until Samsung makes it official come February 25th. In the meantime, check out a few reasons why you should, or shouldn’t wait for it in our slideshow below.

8 Reasons to Wait for the Samsung Galaxy S9 & 4 Reasons Not To
Related Topics:Galaxy S9newsrelease dateSamsungsmartphoneTechnology