The new Snapchat update allows you to add Emoji that follow an object in your Snapchat video. Wether you call these 3D Stickers, Moving emoji or magic, this is what you need to know.

Normally you would need to use an add on to video editing software for this type of motion tracking, but Snapchat makes it possible to add this on the fly.

The Snapchat update arrived in mid-April on Android, and in a surprise move will not come to iPhone for a while. The new Snapchat emoji features come right after the major Snapchat Chat 2.0 update. 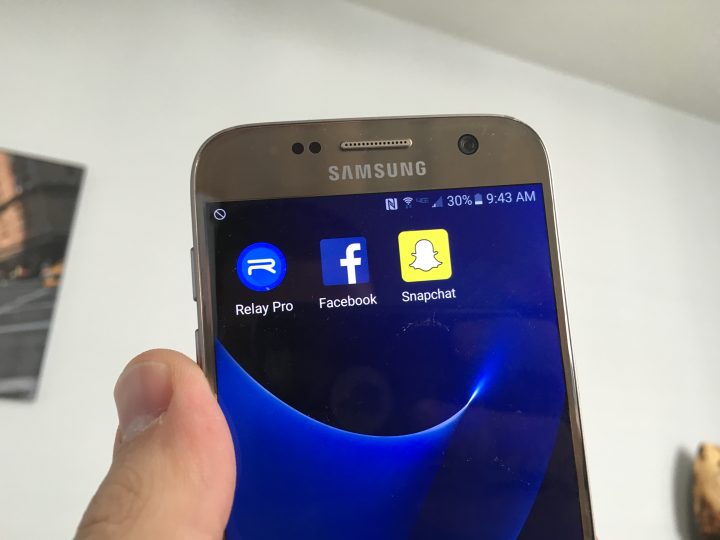 What you need to know about Snapchat emojis that move.

Here is a look at what you need to know about the Snapchat moving emoji that are available now for Android users and is coming to the iPhone eventually.

To get these you need to update Snapchat on your Android smartphone. If you have automatic updates turned on, then you likely already have these on hand.

What Are Snapchat 3D Emoji Stickers?

When you add emoji to Snapchat videos using the sticker button you can now place that emoji on a specific point and it will follow that object through a video.

You know how a blurred out face follows someone across the screen on the news? It’s like that but with emoji.

It can be tricky to get this to work, but with some practice and the right kind of videos you should be good to go.

The moving Snapchat emoji follow objects around the screen, but the Snapchat app needs to be able to tell that there is an object where you leave the emoji and differentiate it from the background.

A cream-colored dog running across beige carpet isn’t great for this, but when there are distinct backgrounds and the movement is mainly on the screen it works impressively. 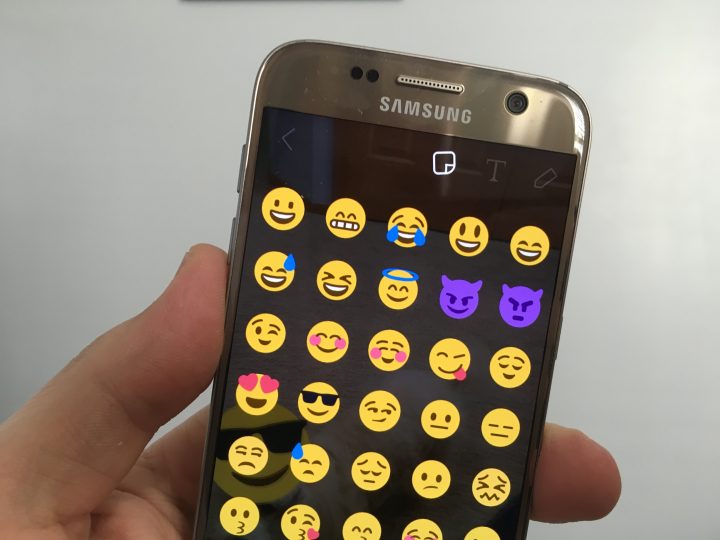 Tap on the sticker icon then choose a sticker for 3D emoji in Snapchat.

Record a video in Snapchat by holding down the shutter button. When something goes past you can follow or move with it slightly, but less movement on your end is better.

Once you finish recording tap on the sticker button in the upper right. Do not add emoji with text. 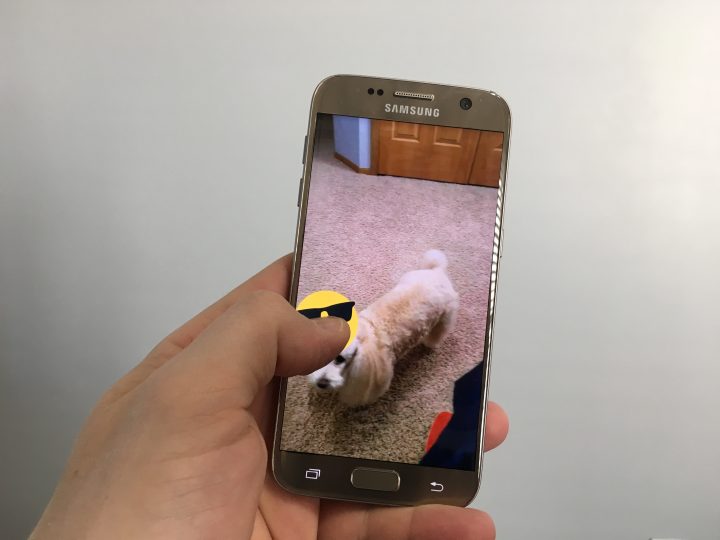 Tap and hold the sticker, the video will stop then you need to place it on an object.

When the Emoji or Sticker is on the screen you need to tap and hold on the emoji. This will pause the video and allow you to place it where you want it to be. You can repeat this to add more moving Snapchat Emoji in your videos.

When you are done you can send to a Snapchat contact, add to my Story or save to your camera roll.

Snapchat Emojis: When are 3D Stickers Coming to iPhone

Most new Snapchat features arrive on iPhone and Android around the same time, and in the past we’ve seen the iPhone get updates a little early, but not this time.

The moving Snapchat emoji update is only available on Android smartphones currently. We should see the iPhone Snapchat update arrive in the next few weeks, which could mean a release in May or in late April.