The StephMoji app lets you send Steph Curry emojis to your friends and cheer on the Golden State Warriors in the 2016 NBA Finals.

This is the official Stephen Curry Emoji app, with hundreds of basketball and Curry themed Emoji.

With the StephMoji app you can also send animated StephMoji that work in iMessage and in Instagram so you can show your support anywhere you want.

Before you install the new StephMoji app on your iPhone or Android, this is what you need to know about it.

StephMoji are Stephen Curry emoji that feature the NBA MVP and his family. You get hundreds of Curry emojis and you also get animated emoji that move like Curry does.

The app is $1.99 in the App Store and on Google Play. There is no free trial out there and these are not official emoji, so you will need to buy the app to send them.

Can Send StephMoji to Anyone

Even though you have to buy the StephMoji app to send the new Curry emoji, the people you send it to do not need to own the app.

The app lets you send the emoji as an image in iMessage, on Instagram, Facebook, chat programs and other services.

You can send the StephMoji from inside the app or from a keyboard that you install on your iPhone or Android. 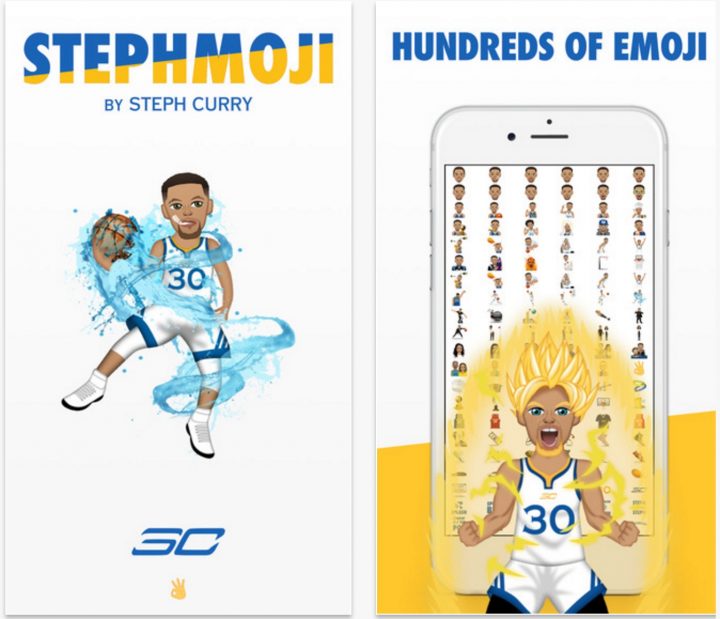 If you decide to install the StephMoji keyboard on iPhone, you will need to give the app full access for it to work.

The pop up that Apple shows is scary, but it is something that every keyboard app must show if users want full access.

AppMoji explains, “We take our user’s privacy very seriously. StephMoji will NEVER collect any personal information or transmit anything you type over any network. Turning on “Allow Full Access” is simply an iOS requirement for third party keyboards.”

If you don’t like this option you can choose to send the StephMoji using only the app without installing the keyboard.

StephMoji Reviews: Is it Worth Buying?

The StephMoji reviews are overwhelmingly positive, which is good considering the Kimoji app from the same company is not rated as highly.

On Android users report issues with the size of the emoji and installing the keyboard on Android Marshmallow.

Overall most users report that they are happy with the app and AppMoji replied to one complaint saying, “Yes we will be addressing all of these issues on the next update. Thanks for your support!” 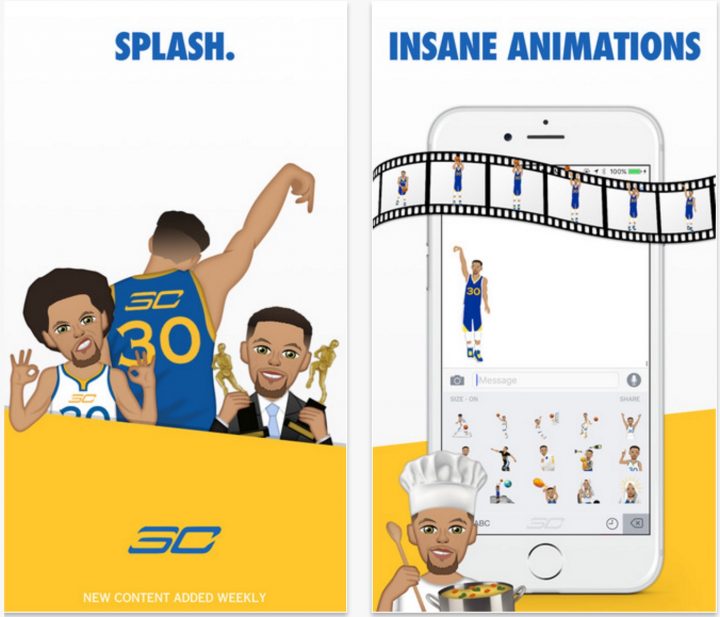 Overall the StephMoji reviews are positive

There are currently no StephMoji in app purchases that allow users to spend more than the $1.99 to buy the app.

We’ve seen other apps like this add in a 99 cent in app purchase option later to unlock more emoji, but typically that comes later and after some free additional emoji.

At this stage you shouldn’t worry about in app purchases in the very near future on iPhone or on Android.