Apple is going to sell the iPhone 8, iPhone 8 Plus and iPhone X at Apple Stores this fall, but there are some major reasons you shouldn’t buy your new iPhone directly frm Apple.

While the Apple Store and the Apple Online Store are two of the most common places for people to look for the iPhone 8 and iPhone X in stock, and a popular place to pre-order from — if you don’t need the iPhone 8 or iPhone X on day one and you want to save on these new models you should look outside of an Apple Store.

The iPhone 8 starts at $699 and the iPhone X at $999, so this isn’t a purchase most people should blindly jump into. We spoke with Stephen Slaybaugh, Consumer Analyst with DealNews, a shopping comparison website to find out why you shouldn’t buy the iPhone 8 or iPhone X at Apple. Slaybaugh broke it down to three major reasons you should skip the Apple Store when buying a new iPhone and we added in one of our own. Here’s the breakdown;

Let’s start with Dealnews’ reasons you shouldn’t buy the iPhone 8 and iPhone X at the Apple Store. Slaybaugh told Gotta Be Mobile that Apple doesn’t do Black Friday deals, explaining, “Where Apple once bundled iTunes gift cards with its products on Black Friday, the last two years, they’ve effectively bowed out of the biggest shopping weekend of the year. Meanwhile, other retailers will offer Black Friday deals on Apple products, even those just introduced two months earlier.”

In fact, if you are willing to wait you can often score a bigger deal by not buying at an Apple Store. “While it may be hard not to get a new iPhone the day it comes out, even if you wait just a couple months, you’ll get a better price.” Slaybaugh added, “Last year, we saw the 128GB iPhone 7 drop by $39 just two months later on eBay. And for iPhones, if you can hold out until February, you’ll see substantial discounts.” 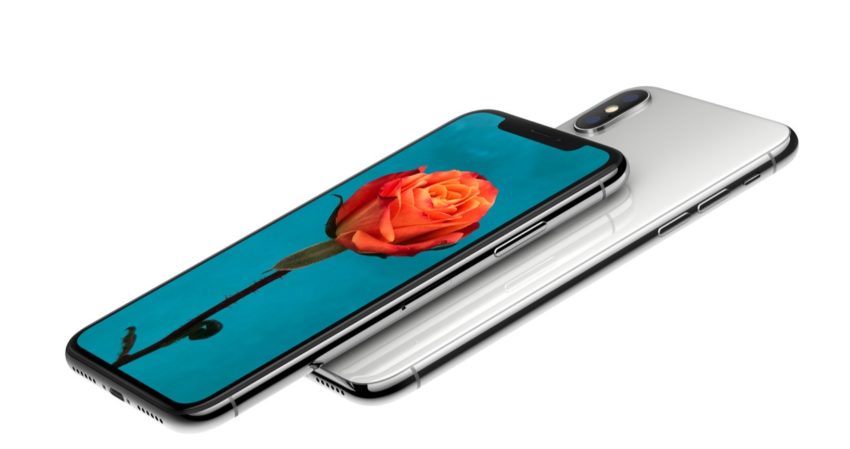 Here’s why you shouldn’t buy the iPhone 8 or iPhone X at an Apple Store.

Depending on what else you are buying, you might find better deals at carriers. Slaybaugh directs users to check out carriers, telling Gotta Be Mobile, “you can find some incentives to sweeten the pot. Mobile carriers will offer discounts on iPhones when you sign on for their service or slash the price when you trade in an old phone.” Last year we saw massive trade in deals and many deals for people who switch carriers. When you switch, you have a lot more power to get a deal then by upgrading. On stage Tim Cook hinted at the Apple Watch 3 with LTE deals