The Witcher 3 reviews are in and tell us that this is shaping up to be one of the best games of 2015. Here are a collection of Witcher 3 deals to help you save on Witcher 3: Wild Hunt no matter where you plan to play.

The best Witcher 3 deal cuts the price to $38, but you need to buy it on disk from Best Buy and join Gamers Club Unlocked. 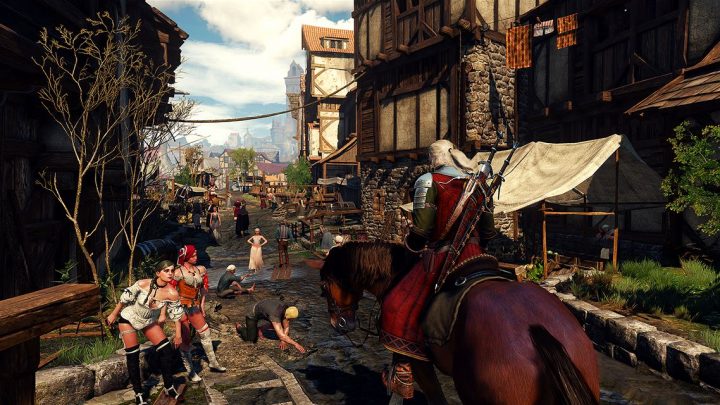 The Witcher 3 reviews are wildly positive with a 10/10 from GameSpot and 25 positive reviews on Metacritic where the game currently sits at 92/100. If you just decided that you cannot miss out on The Witcher 3, even if it isn’t the type of game you normally play, here’s where you can save with The Witcher 3 deals.

The Witcher 3 release date is May 19th, but you can start playing on May 8th at 4PM Pacific 7 PM eastern if you pre-order the game digitally.

If you plan to buy Witcher 3, here are the best deals we could find one week before the release date.

If you want to buy The Witcher 3: Wild Hunt on disk, you should go with Best Buy. This Witcher 3 deal is best if you are a Gamers Club Unlocked member, but you can still save $10 without the extra membership if you pre-order. 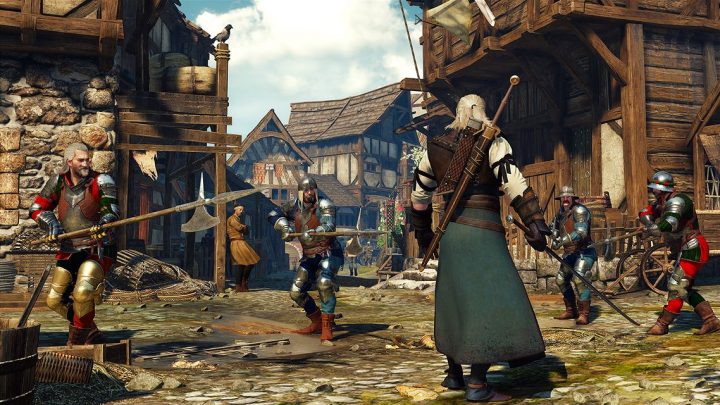 Here’s how this deal works. Gamers Club Unlocked members save 20% off new games so The Witcher 3 is $48 to members. There is also a $10 bonus reward that you can use on a future purchase at Best Buy, pushing the price down to $38.

You can save on the Witcher 3 for PS4, Xbox One or PC at Best Buy using this deal. The Collectors Edition is already sold out online.

If you want to play early and you like the convenience of playing games digitally, you can still score a Witcher 3 deal on Xbox One or PS4. 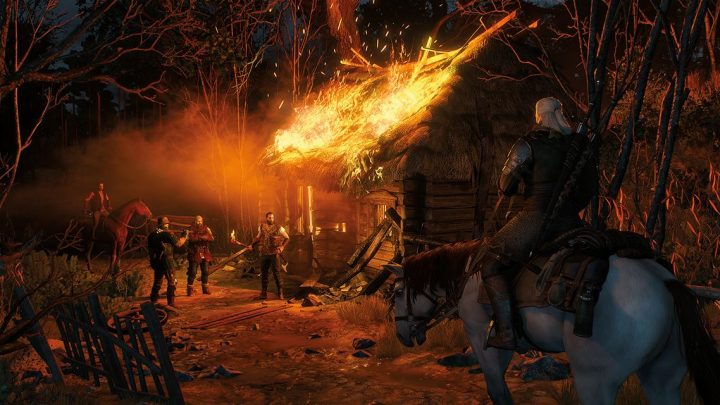 Score 10% off The Witcher 3 digitally.

You can sign in to your account online to pre-order The Witcher 3 at this price, or you can use your console to make the purchase if that is easier for you.

For PC gamers who don’t want to buy from Best Buy, Steam is another great option where you can save with a 10% off Witcher 3 deal. This deal is available direct from Steam, not through a separate CD Key seller.