With the Xbox One Black Ops 3 beta underway and confirmed through August 30th, we want to take a look a few things you can expect from the beta going forward.

Yesterday, Treyarch released the Xbox One Black Ops 3 download codes to those that pre-ordered the game. And while some people had problems finding the codes themselves, most people ran into problems trying to redeem them through the “Use a Code” feature on Xbox One.

An hour after announcing the start of the beta, Treyarch acknowledged the problem with the beta download and said that it was “tracking” the issue and that it would let players know when it had no more information.

After a two hour bombardment from frustrated users, the company issued another statement saying that Microsoft was looking into the problem. Microsoft then said that it was working on the problem. Since then, Treyarch’s official channels have remained silent, even as problems persist.

As of right now, Microsoft’s Xbox status page says this about the Xbox One Black Ops 3 download problems:

Hey Xbox members, we are aware that some of you may be experiencing issues redeeming your beta tokens for Call of Duty: Black Ops III. We are working closely with our partner to get this resolved ASAP! Thank you for being patient while we work. We’ll post another update when more information becomes available.

There is currently no ETA for the fix though we’d expect Microsoft and Treyarch to get this ironed out in the near future, probably sometime today. 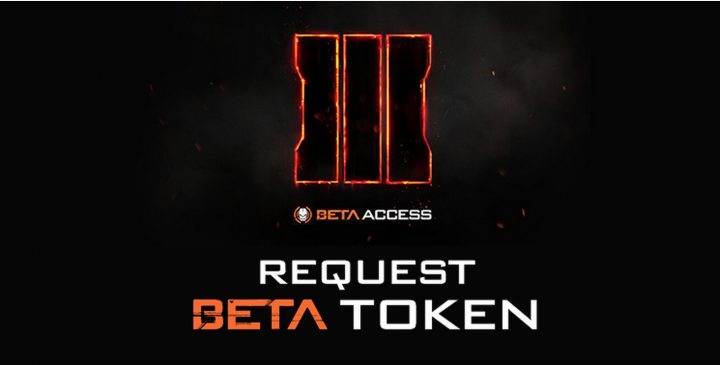 This is a huge black eye for both companies. Call of Duty is one of the biggest franchises in the world. There’s also limited time. The beta is supposed to end on August 30th so we have to believe that both Microsoft and Treyarch are pouring resources into getting this problem fixed.

We expect them to release new information and get the beta up and running in the near future. You’ll need to keep an eye on Xbox’s Status page for official updates though you can expect to find out more on social media as well.

Almost immediately after the Black Ops 3 problems emerged, Xbox One owners started calling for the company to extend the beta beyond the August 30th end date.

@Treyarch make the Beta Longer for this

We wouldn’t expect the beta to end on August 30th.

While we expect Microsoft and Treyarch to get these download issues figured out soon, we also expect Xbox One Black Ops 3 problems to continue. 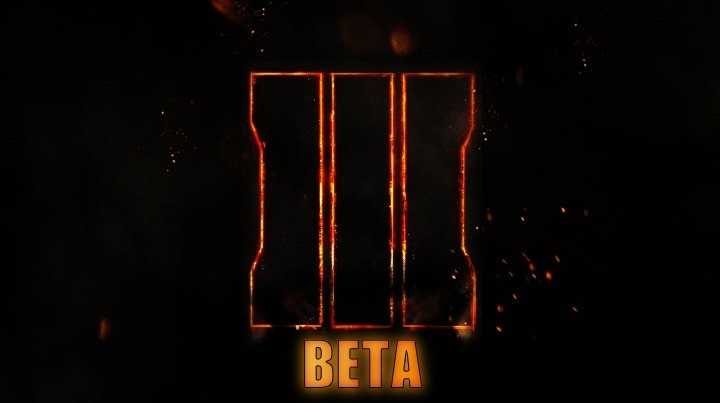 This is not the finished version of the game and that means that there are going to be problems. The PS4 Black Ops 3 beta wasn’t plagued by widespread download problems but it wasn’t perfect either. We experienced matchmaking issues and problems with lag, and other Black Ops 3 players ran into various other bugs and issues with the game.

This is a beta and there will be bumps in the road. And while you should enjoy yourself, you should also report bugs and issues as you see them. This way Treyarch can get them fixed in time for the public release in November.

As of right now, only those with working download codes can play the beta. In the future, we expect the company to open it up to Xbox One users that don’t have a download token.

So if you didn’t pre-order the game, you’ll want to be on the lookout for an announcement sometime this week or this weekend, assuming the companies are able to get the game up and running by then.

Finally, you should expect Treyarch to build on the Xbox One Black Ops 3 beta once it gets the game up and running. 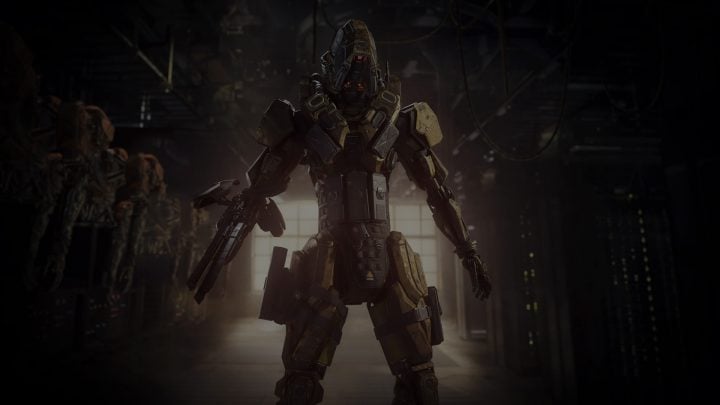 On day three, the company added new modes and features to the PS4 Black Ops 3 beta including a brand new map (Stronghold) and a new Specialist called Reaper. It also extended the level cap to 34, a move that opened up new weapons, perks and yes, scorestreaks.

We would expect the company to bestow the same features upon the Xbox One Black Ops 3 beta at some point before the end. Treyarch wants to test as much as it can ahead of the public release and adding new modes and guns will allow it to balance things out before November arrives.