5 Things to Know About the December Battlefield 1 Update (2017)

Slowly but surely we’re starting to learn more about what DICE’s got planned for Battlefield 1 in December and beyond.

The company recently confirmed plans to bring the Suez map to Frontlines in late November and it also confirmed new Turning Tides DLC details including the expansion’s official release date.

Now the company is starting to talk about its next patch. 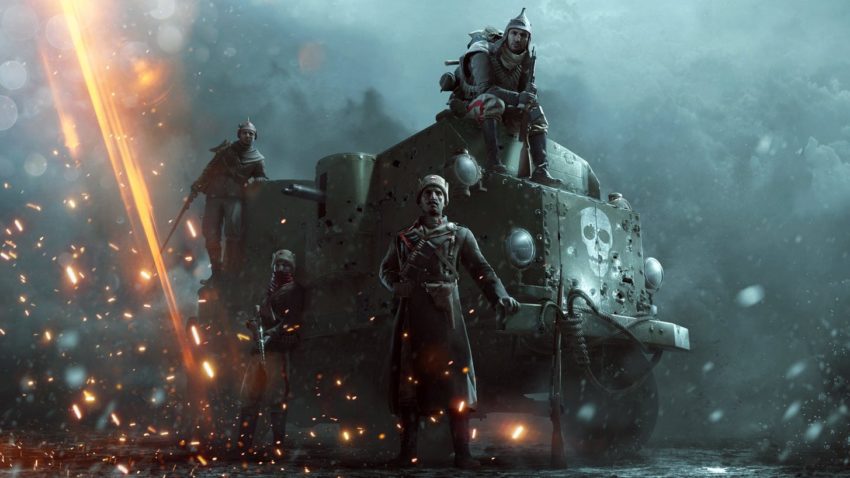 In this guide we’ll take you through the most important things you need to know about the Battlefield 1 December update for your platform.

Our walkthrough goes through some of the potential changes, shows you how to try the content before it arrives, and takes you through the release date and time. Let’s start with the update itself.

If everything holds up in testing, the patch should deliver quite a few bug fixes for Battlefield 1 problems plaguing all three platforms.

DICE’s revealed a potential change log and it includes more than 10 bug fixes for the Xbox One, PlayStation 4, and Windows PC. The change log is subject to change based on testing, but here are some of the bug fixes that could make it on board the December update.

It also looks like the December patch will finally deliver a fix for ADAD spam (spamming them makes you harder to hit). However, it appears that the update won’t bring new time to kill changes.

Again, these are all subject to change, but this is what DICE’s cooked up so far.

The update should also deliver some tweaks to improve gameplay. Like the rest of the update, they’re subject to change based on testing. Here are those changes:

How to Try It Early

If you want to try these changes out ahead of the December update’s release you can do via the Battlefield 1 CTE. 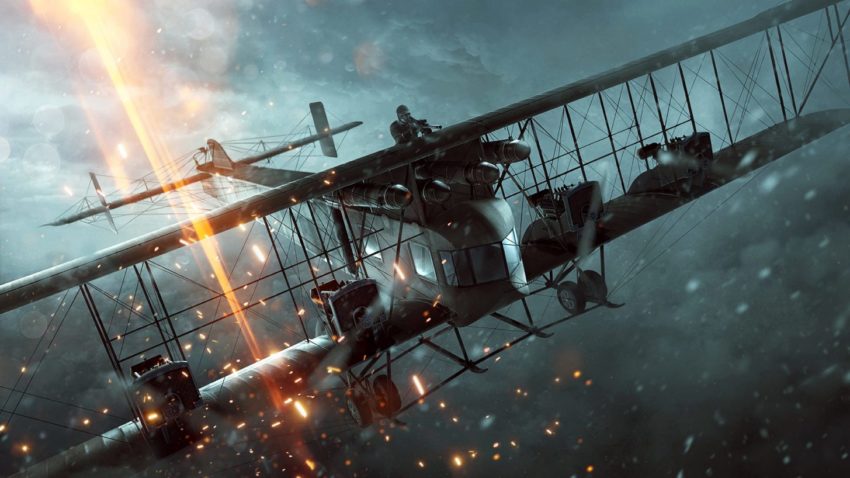 DICE’s put the December update into public testing on the Windows PC, Xbox One, and PlayStation 4. If you’re a member of the CTE you can try the update out on PC starting today.

DICE will push the update to Xbox One and PS4 owners just a day later on November 23rd.

The December update will likely roll out with Turning Tides which means you can expect it to arrive on December 11th, the Turning Tides release date for Premium Pass holders.

As for the release time, we expect DICE to follow protocol which means we’ll most likely see servers go down the morning of December 11th.

If the company sticks to the usual downtime, we expect the release time to look something like this for Xbox One, PS4 and Windows PC:

DICE’s December update is going to be a big one because it’s almost certainly going to bring the first wave of Turning Tides content to Premium Pass holders.

We expect the update to be a mandatory download for all Battlefield 1 players, not just those who own the Premium Pass. We also expect it to be a massive download, several GB at least, thanks to Turning Tides.

We expect DICE to deploy the rest of Turning Tides’ content in the January update. Content coming in January includes the Heligoland Bight map, Zeebrugge map, and the British Empire: Royal Marines faction.

For more on Turning Tides, take a look at our roundup below.