iPadOS 15.5 is a milestone upgrade and it brings an enhancement to the Podcasts application and important security patches to iPad users.

We’ll start with a look at the iPadOS 15.5 update’s performance.

If your iPad is running an older version of iPadOS, your download could be even bigger. That’s because the features and fixes from iPadOS update(s) you skipped are baked into your device’s version of the firmware.

The iPadOS 15.5 installation should take around 10 minutes to complete. It took about seven minutes to install on one of our older iPad Pro models.

For more on the iPadOS 15.5 download and installation, have a look at our guide. 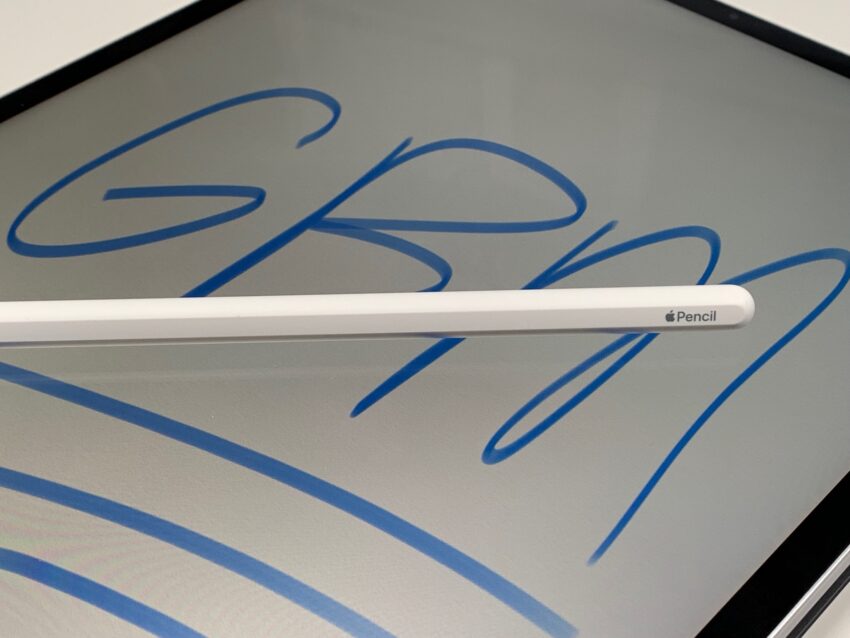 We’ve been using the iPadOS 15.5 update on an iPad Pro (2018) for several weeks and here’s what we’ve learned about its performance thus far:

If you’ve dealing with bugs or performance issues on iPadOS 15.4.1 or an older version of iPadOS, you should think about installing the iPadOS 15.5 update today.

If you can’t stand iPadOS 15.5’s performance on your iPad, note that you can’t downgrade to older iPadOS software.

This means those of you jumping up from iPadOS 15.4.1 and below should proceed with caution. Once you make the move to iPadOS 15.5, there’s no going back to your current version of iPadOS.

Apple’s milestone updates (x.x) almost always bring a mix of enhancements and fixes to iPad users and that’s what you’ll get from iPadOS 15.5.

The iPadOS 15.5 change log notes the software brings a change to Apple Podcasts. The app now includes a new setting to limit episodes stored on your iPad and automatically delete older ones.

iPadOS 15.5 also carries 27 security patches on board and you can learn more about those over on Apple’s security site.

If you still jailbreak, make sure you avoid the iPadOS 15.5 update.

The developer teams behind the Checkra1n and unC0ver jailbreaking tools have released versions that are compatible with newer versions of iPadOS 14, but they aren’t compatible with iPadOS 15.

Apple’s confirmed a new iPadOS 15.6 update and the software is currently in beta testing ahead of its public release. We don’t have an official release date yet, but we expect it to stay in testing until July.

iPadOS 15.6 is a milestone upgrade which means it should deliver a mix of enhancements, security patches, and bug fixes for lingering issues.

For more on iPadOS 15.6 and the beta, have a look at our walkthrough. For more about the iPadOS 15.6 release date, check out our guide.

Apple’s also working on its new iPadOS 16 operating system and it’s currently in beta testing ahead of its official release later on this year.

We expect iPadOS 16 to arrive alongside new iPad Pro models in the fall. If you don’t want to wait, you can download the iPadOS 16 beta onto your device right now.