5 Things to Know About the iPadOS 15.1 Update

Apple’s released the iPadOS 15.1 update for iPad and the software brings an assortment of changes to the iPad, iPad Pro, iPad Air, and iPad mini

Unlike iPadOS 15.0.2, iPadOS 15.1 is a milestone upgrade. As such, it brings a mix of new features, enhancements, bug fixes, and security patches to the company’s tablet lineup.

Even if your iPad is currently running iPadOS 15.0.2, iPadOS 15.1 requires a fairly large download.

If your tablet is running an older version of iPadOS, your update will likely be bigger. In some cases, a lot bigger. That’s because the features and fixes from iPadOS update(s) you skipped are baked into your version of iPadOS 15.1.

If your device is currently running iPadOS 15.0.2, the installation should take around 10 minutes to complete. It took about seven minutes to install on one of our older iPad Pro models.

For more on the iPadOS 15.1 download and installation, have a look at our guide. 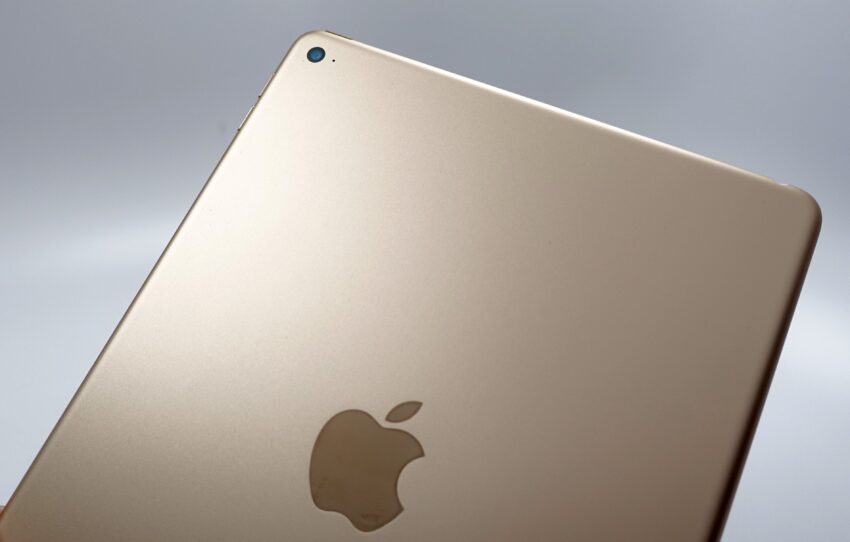 We’ve been using the iPadOS 15.1 update on an iPad Pro for several days now and here’s what we’ve learned about its performance thus far:

If you’ve dealing with bugs or performance issues on iPadOS 15.0.2, or an older version of iPadOS, you should think about installing the iPadOS 15.1 update right now.

If you can’t stand iPadOS 15.1’s performance on your iPad, note that you can’t downgrade to older iPadOS software.

This means that those of you jumping up to iPadOS 15.1 should proceed with caution. Once you make the move, there’s no going back to your current version of iPadOS.

Again, iPadOS 15.1 is a milestone upgrade and it brings a number of changes to the iPad line. Here’s the full iPadOS 15.1 change log:

iPadOS 15.1 also brings new security patches to the iPad and you can read more about those over on Apple’s security site.

If you still jailbreak, avoid the iPadOS 15.1 update.

The developer teams behind the Checkra1n and unC0ver jailbreaking tools have released versions that are compatible with newer versions of iPadOS 14, but they aren’t compatible with iPadOS 15. Not yet at least.

Apple’s confirmed a new version of iPadOS 15 and iPadOS 15.2 is currently in beta ahead of its public release. The company hasn’t confirmed a specific release date yet, but it should drop sometime before the end of the year.

If your problems on iPadOS 15.1 are really bad and/or you just want to try out the update’s new features, you can download the iPadOS 15.2 beta onto your iPad right now.

For more on iPadOS 15.2 and the beta, have a peek at our walkthrough. For more about the iPadOS 15.2 release date, check out our guide.