Google announced Android P back in March earlier than we expected and before most phones even had Android Oreo. In the months that followed, we’ve seen five betas add new features, exciting changes, and tease what’s coming next. We say tease because some features aren’t in the official Android Pie release, not yet.

Read: How to Get the Android P Beta Right Now

Instead of only offering it for the Pixel and Pixel 2, the Android P Beta is available for 11 different devices from seven manufacturers. You can get the official Android 9.0 Pie update on your Pixel or Pixel z, or install the beta on phones from Sony, Oppo, OnePlus, Essential and more. 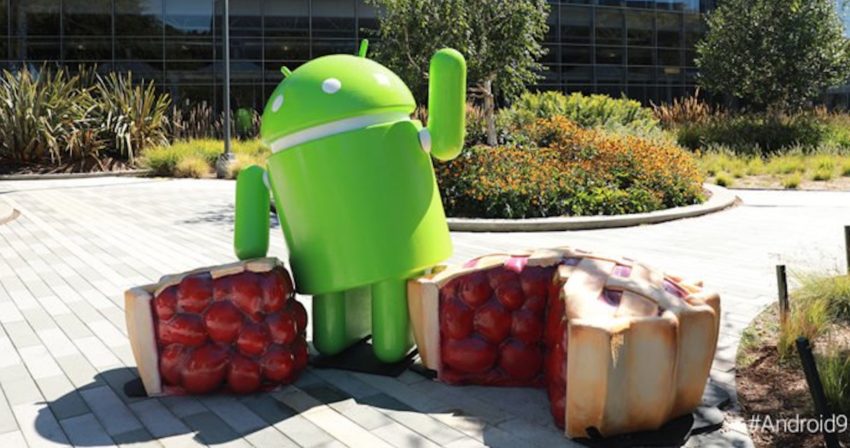 This is the first time Google’s letting multiple devices try the next version of Android early. As a result, we believe the Android 9.0 Pie update will be one of the fastest updates in the history of Android. In fact, Essential released it today too, the same day as Google. Between project treble and an early beta, manufacturers have plenty of time to prepare updates.

There’s plenty to get excited about in this next version of Android 9.0 Pie. It introduces a new gesture navigation system, dark themes, smart controls, and a new digital wellbeing tool to name a few. Google made a huge effort to make Android smarter, more secure, fast, and last longer with battery life efficiency tweaks.

Google’s Pixel and Pixel 2 are the first phones to get the official update to Android 9.0 Pie update from August 6th, and more devices will soon follow. Then, we could see popular phones like the upcoming Galaxy Note 9, LG V40 and OnePlus 6T all launch with Android P. That way owners won’t have to wait for an update on their new device.

Now that Android 9.0 Pie is here manufacturers can quickly start making the necessary changes so they can send it to owners. Phones from Samsung, LG, and HTC typically take longer, as they have a custom skin they put over stock Android. Basically, those updates will take longer to arrive and that’s where these tips will help the most. Either way, Android Pie is almost here and these tips will help you prepare for its arrival.