EA DICE is cooking up a brand new Battlefield game for 2018 and you’ll be able to play it long before the final version arrives this fall.

Now that DICE’s released the fourth and final Battlefield 1 DLC (Apocalypse), all eyes are on the next installment in the long running series.

The company hasn’t confirmed a name for Battlefield 2018 yet, but rumors point to an assortment of possibilities ranging from Battlefield Bad Company 3 to a game based on World War 2.

Nothing is confirmed, but EA is starting to hype up the next entry as we push deeper into the year.

Today EA confirmed an upcoming Battlefield 2018 demo. The demo will give players a chance to try the game (probably a portion of it) before it arrives on shelves for the Xbox One, PlayStation 4, and Windows PC later this year. EA recently confirmed a release for October, 2018.

In this guide we’ll take you through everything you need to know about the upcoming Battlefield 2018 demo including its release date, release time, where you’ll need to go to play it, and how you need to signup. We’ll also touch on what we’ve heard about the game.

At this point we know virtually nothing about the next Battlefield game.

Battlefield 2018 rumors originally pointed at Bad Company 3, but a report from Eurogamer claims that won’t be the case.

A more recent leak claims Bad Company 3 will arrive in 2019 with a Battlefield game based on World War 2 set for arrival in 2018.

Battlefield 2 or not, the next Battlefield game will almost certainly emerge during EA Play, EA’s event that takes place during the festivities of E3.

How to Get the Battlefield 2018 Demo

If you’re interested in playing the next Battlefield game ahead of time, you’ll need to signup for the demo this spring.

Sometime this Spring, EA will release tickets for its annual EA Play launch event. The tickets are free, but there will be a limited number available to the public. Last year, the company sold out ahead of time.

In its EA Play announcement, the company says it’ll “be introducing a new system to give you better hands on access to your favorite games” so expect some changes from last year’s event. 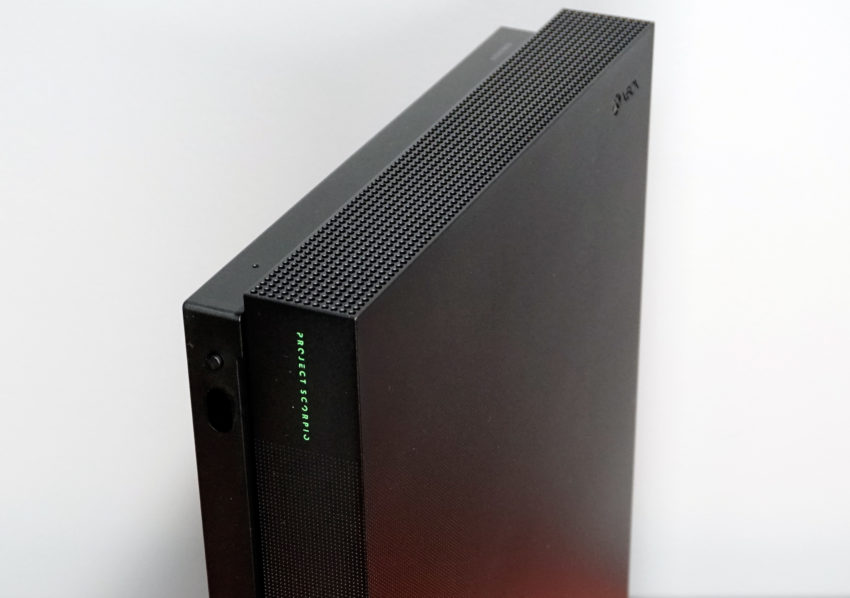 If you aren’t able to snag a ticket or make it to the event, you should still be able to to play Battlefield 2018 before it launches later this year.

EA DICE typically host public betas ahead of the official launch to iron out bugs and hype the game ahead of the public release date.

In 2016, the open Battlefield 1 beta started on August 31st, a few weeks before its public release.

How to Play the Battlefield 2018 Demo

If you want to play Battlefield 2018 as soon as possible you might need to travel to do so.

EA Play will take place in Los Angeles at the Hollywood Paladium, a fairly short drive from E3 2018 at the LA Convention Center in Downtown Los Angeles.

It’s unclear if EA will host smaller events in other cities at the same time or if the demo will be limited to attendees at the Paladium.

Battlefield 2018 will be playable from June 9th to June 11th giving attendees a few days to test out the game ahead of its highly anticipated launch.

EA says the games will be playable on Saturday from 2pm – 8pm and Sunday & Monday from 10am – 8pm.

Battlefield 2018 won’t be the only game at the event. Attendees will also be able to play BioWare’s new action game Anthem, new EA Sports games which should include Madden 19 and FIFA 19, The Sims 4, and various mobile games.