The best 2017 Surface Pro deals can save you $200 when you buy one of Microsoft’s latest Windows 2-in-1s. Don’t purchase one until you look through every one of these discounts.

You need the best 2017 Surface Pro deals because these aren’t inexpensive PCs. These devices are showcases for all Windows 10’s best features and they’re priced accordingly. A 2017 Surface Pro with 4GB of RAM and an Intel Core i5 processor will cost you $999 without any savings. With savings at Best Buy, you pay just $799 for the same Surface Pro.

And that’s before you purchase the accessories you need to get the most out of the device, like a Surface keyboard, Surface Dial and Surface Pen. Microsoft discontinued its original Surface Type Covers, replacing them with Signature Type Covers that cost $159.99 instead of $129.99. You pay just $99.99 for a Surface Signature Type Cover with some accessory deals. 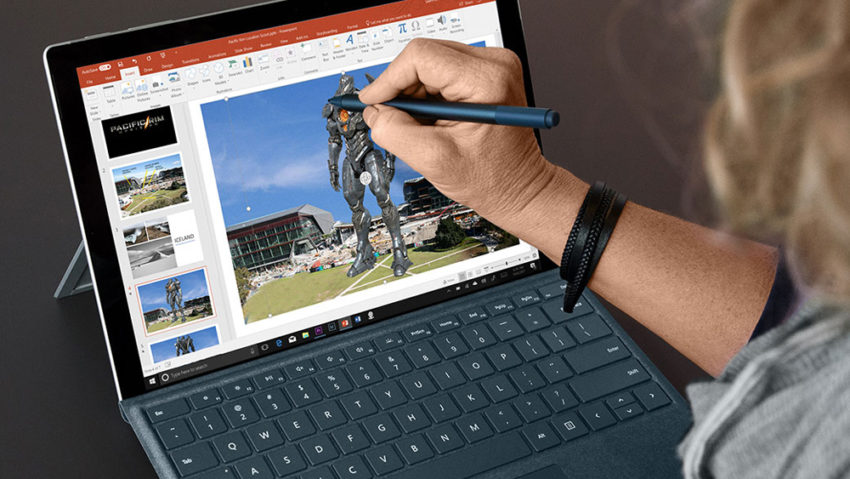 The best 2017 Surface Pro deals save you money in different ways. Some are instant discounts for everyone. With those deals, you save money on your Surface Pro just by going to a store and making your purchase. A small selection of 2017 Surface Pro deals discount the cost of the device for members of a specific program. For example, anyone can join the Best Buy Student Deals programs, but only members of that program save big on more expensive Surface Pro models.

Read: Which 2017 Surface Pro Should You Buy? 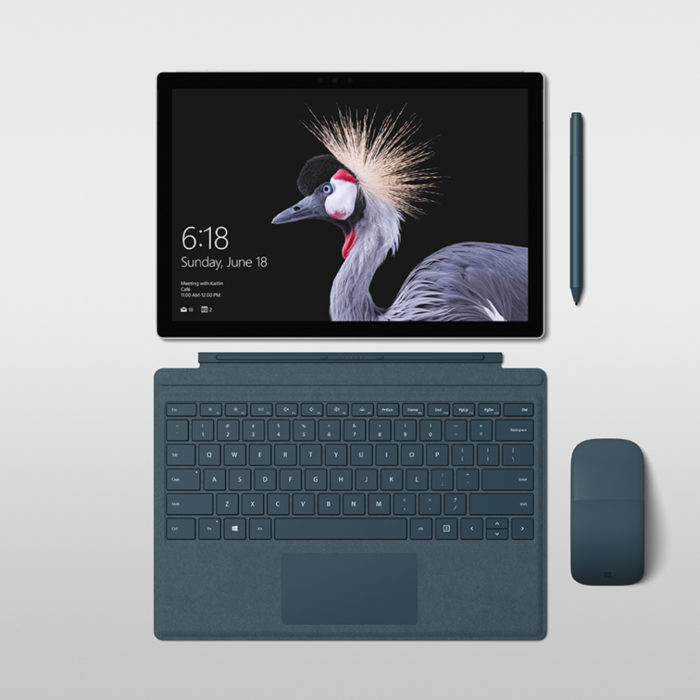 After you’ve chosen a solid deal on your new PC, check out the best 2017 Surface Pro accessory deals. They’re important because the 2017 Surface Pro is more useful when you combine it with its keyboard cover and a pen to take notes by hand.

Read: 9 Exciting Things the 2017 Surface Pro Can Do 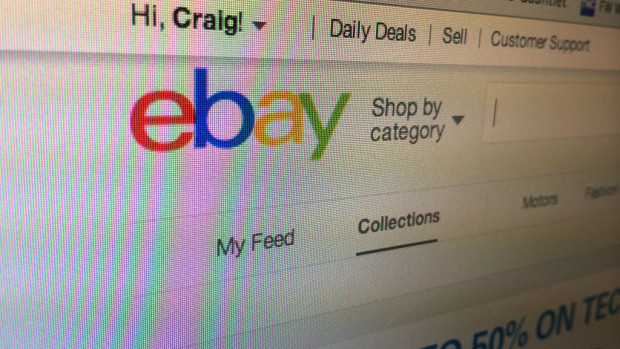 If you can’t find any 2017 Surface Pro deals at your favorite store, remember to check eBay. Best Buy and other retailers sell new and refurbished Surface Pro models there that cost slightly less than they would on their own site.

As you’re looking over eBay for savings, follow these tips. Read every description so that you know exactly what you’re buying. For the most savings, look for any store page that says Buy it Now. With Buy it Now, you pay a little more, but you won’t waste time monitoring progress on an auction only get outbid moments before the auction ends.

If all else fails, don’t hesitate to search Craigslist to make your own best 2017 Surface Pro deals. There are probably dozens of people looking to sell their gently used Surface Pro in your area and move on to another Surface device.

When buying a used 2017 Surface Pro, be careful. Ask to meet the seller in person. Look at every inch of the tablet. Scratches on its metal shell shouldn’t worry you, but dents on the edges should. Dents are a sign that the device was dropped by someone. Also, press the volume buttons to make sure that they aren’t stuck. Finally, inspect the power cable to make sure it doesn’t have any rips or exposed wires.

Next, power the used 2017 Surface Pro on. Make sure that the person selling the device has already refreshed Windows 10 and deleted all their files. If they haven’t removed their account and reset the PC, ask them to do so before you give them any money.