But another group of users are still waiting for their Best Buy Call of Duty: Black Ops 3 beta codes that come from a pre-order. If you ordered online from Best Buy, there is a good chance you did not get the code you need to register with Call of Duty to get the download codes.

Here’s how you can ask Best Buy for a new Xbox One BO3 beta code without waiting on hold, waiting for a Twitter reply or going to a store for a new pre-orders. 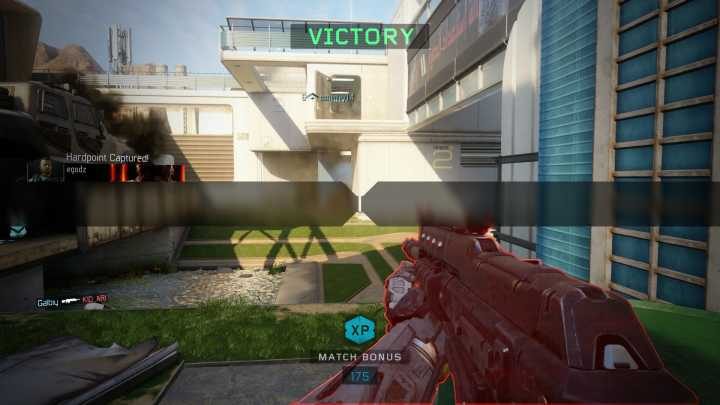 How to get your Best Buy Xbox One Black Ops 3 beta code.

Over the last 24 hours we’ve seen a number of users asking Best Buy where their Xbox One Black Ops 3 beta codes are. Best Buy states that it can take up to 72 hours for a code to arrive, but for many users it is a week or longer.

This is how we contacted Best Buy to get a Xbox One Black Ops 3 beta code after waiting for it to arrive for weeks. Once we contacted the right person at Best Buy, we had a code by the next morning.

You’ll need to register for an account on the Best Buy Unboxed forums. This is a login separate from your Best Buy login, so keep track of the password and username.

Once you are set up there, you need to send a message to Mike-BBY asking for a beta key. Here is the message you should send and the subject you should use. Go to this profile page and send click on Send this user a private message.

Hello I ordered Call of Duty: Black Ops 3 on DATE and still do not have the beta code.

Can you help provide the code so I can play the Call of Duty: Black Ops 3 beta on Xbox One with this pre-order.

Mike is fast and in our experience is doing a great job of filling in the gaps of the automated system that failed for a number of users.

@BestBuySupport it's been over a week and I'm still waiting for my black ops 3 beta code to be emailed to me. Getting frustrated.

The list above is just a sample of the users who did not get their Best Buy Black Ops 3 beta code email.