These are the best Samsung Galaxy S10e deals you can find today. You can get a free Galaxy S10e if you meet the right criteria, save up to 50% off the Galaxy S10e on one carrier and up to $650 in trade in value for your old phone when you buy the Galaxy S10e.

While you may be able to find some Galaxy S10e deals that take cash off up front in a few months, the deals right now are through bill credits or through trade-in offers. Some of them are still quite good, but they aren’t as good as it will get. 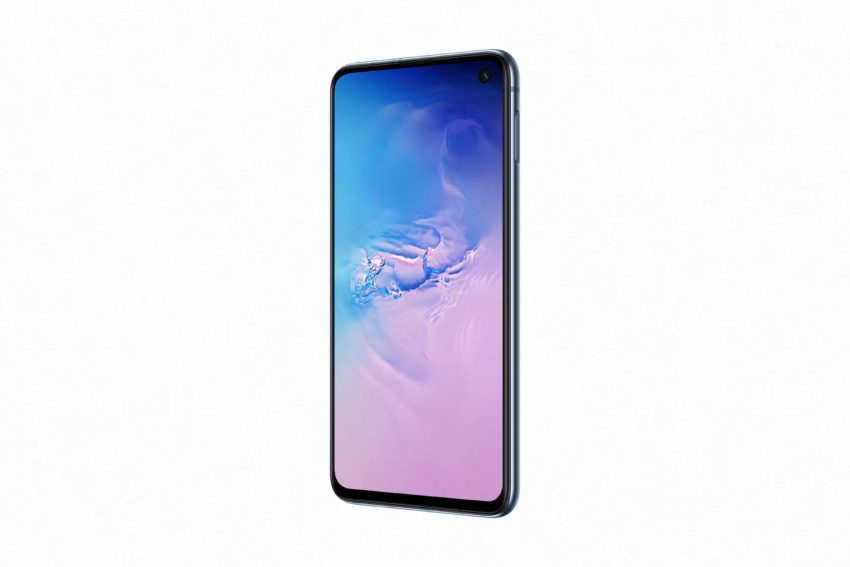 Save up to $375 with the Samsung Galaxy S10e deals available today.

With a starting price of $749 and monthly payments typically from $20 to $30 the Galaxy S10e is more affordable than the Galaxy S10 and S10+, but you can save and even pay as little as $12.49 a month with these Galaxy S10e deals. You don’t need to pre-order to get these deals, but you will need to do a little research. These deals are live in February as part of the pre-order window and will likely carry through March.

The most prominent deals are Buy One Get One Free Deals.

You can find these at Verizon, Sprint and AT&T directly or on Verizon, AT&T and Sprint at Best Buy. These deals pay for the free phone with bill credits and at least one of the lines must be new. If you cancel your service the credits stop and you are on the hook for the balance remaining.

The biggest Galaxy S10e deal we’ve seen is at U.S. Cellular, where new and existing customers can get 50% off the Galaxy S10e. This is over a 30 month period where the 50% is paid through bill credits. This is $375 off and bring the payments down to $12.48 a month. If you leave U.S. Cellular, you are on the hook for the remaining balance.

You can also take advantage of a few trade in offers to get up to $650 towards your new Galaxy S10e when you trade in an old phone. The newer your phone, the better your trade in value is, but you can still get $300 or more for a Galaxy S8+, so there are some good deals to be found here.