The best new Nintendo Switch games coming in 2018 offer something for everyone and many of them invite gamers to return to a franchise they already love on their new mobile console. This is the year that your Nintendo Switch purchase really pays off.

Collectively, all the new Nintendo Switch games coming in 2018 point to one harsh fact: if you want Nintendo’s best games in the months to come, you need this new console. Nintendo spent 2017 building an impressive portfolio of titles to attract early adopters. Legend of Zelda Breath of the Wild, Splatoon 2, Arms and Super Mario Odyssey all launched last year. With a solid year behind it, the company is gearing up for a monster 2018 filled with solid games. 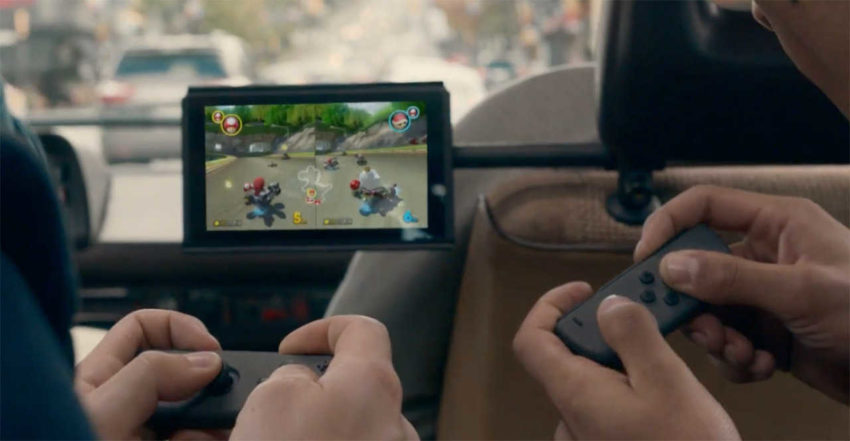 Nintendo’s upcoming line-up has something for everyone. Returning fans have the new Kirby Star Alley and Yoshi Nintendo Switch games to look forward to. These games are those character’s first time appearing in their own titles for the Switch. Super Meat Boy Forever will introduce one of independent video game development’s earliest characters to a new generation of gamers eight years after he debuted on other consoles. Two of the best new Nintendo Switch games coming in 2018 are not fresh franchises at all. They’re highly-anticipated releases of games that people already love.