This is when the first Destiny 2 Iron banner starts, what you need to do to play and what you can win. The October Destiny 2 Iron Banner will give gamers another thing new to do with their Guardians on Xbox One and PS4 this October: compete for the best gear.

A holdover from the original Destiny, Iron Banner is an in-game event and competition to see who really has the best skills. Iron Banner events are so difficult that you can only participate if you’ve finished the game’s campaign. Successfully finishing a Destiny 2 Iron Banner event gets your in-game characters access to impressive looking, powerful gear that you can’t claim for them any other way. 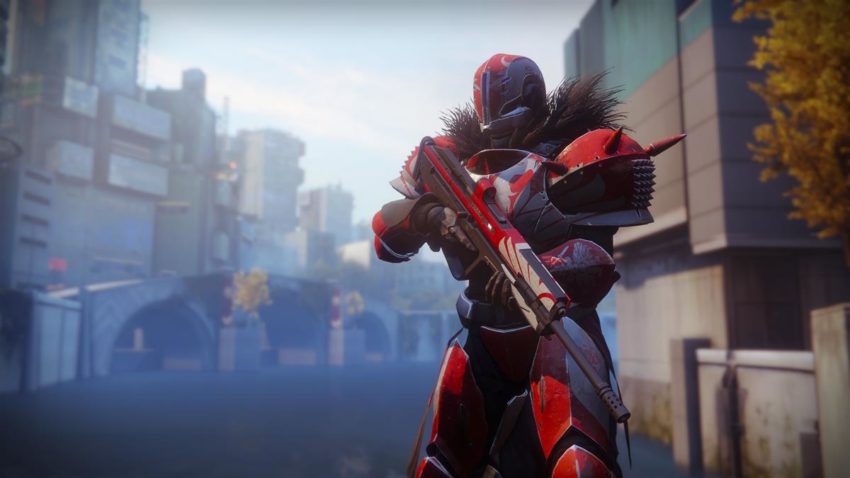 The time to prepare for Destiny 2 Iron Banner is now. Use this information to get your Guardians ready for the limited time event.

What is Iron Banner?

Iron Banner is a test of your abilities as a Destiny 2 player. Lord Saladin, an in-game character available in The Tower on Earth, periodically holds contests and rewards items to players who do well in them. If the Crucible multiplayer is too hectic and competitive for you, Destiny 2 Iron Banner isn’t for you. 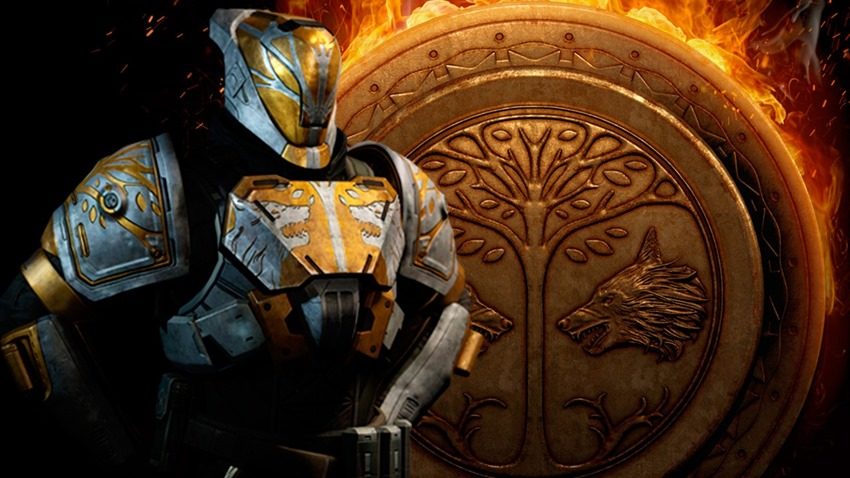 A Destiny 2 Iron Banner lasts seven days, giving gamers that don’t have much free time an opportunity to compete. You need to complete the game’s entire story before you can compete in an Iron Banner because you need access to Lord Saladin to get in, and he’s only available in The Tower. That’s the headquarters Guardians lose to Ghaul and the Red Legion as the Destiny 2 campaign starts.

You don’t need to buy in-game currency to play in Iron Banner. However, you will need internet access and a subscription to Xbox Live Gold or PlayStation Plus, which you should already have. Both are required for Destiny 2 multiplayer on PS4 and Xbox One.

After the event has started, go to Lord Saladin in The Tower and start the Iron Banner Quest. Then, use the Quickplay and matchmaking features of the game to play in the Iron Banner playlist.

October Destiny 2 Iron Banner competitors will battle in two teams of four players in Control. You get Iron Banner Engrams for competing, and Bungie says that only your fighting abilities will determine how successful you are in Iron Banner. The competition will disregard your Guardian’s power level.

You can put together your own group of players for Iron Banner, but you don’t have to. Matchmaking lets the game pair you with other gamers ready to play. 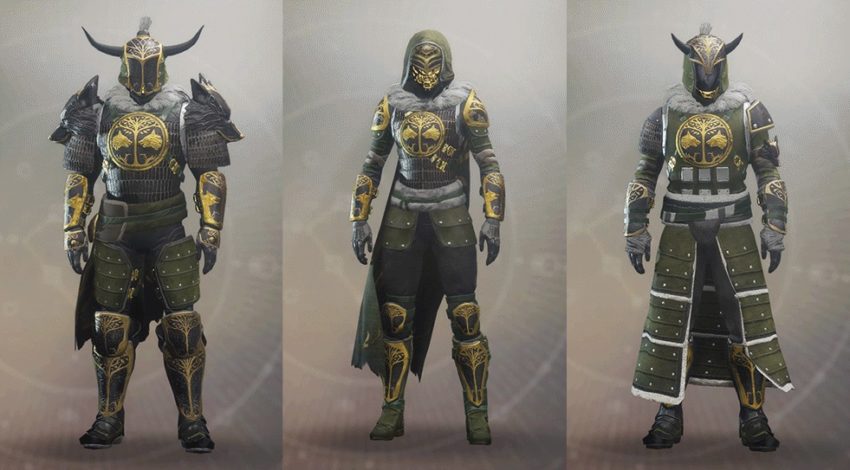 Once you have enough Iron Banner tokens you can claim new armor. October’s armor is full of gold symbols, with shield panels that take design cues from samurai armor. Each suit has a fur collar, but only the Warlock’s armor has a long cape. The Titan and Hunter armors have helmets with horns that stick out from the side.