It doesn’t matter whether you’re a practiced hand, or completely new to video games. If you never played Destiny before, Destiny 2 is confusing. That’s why you need a guide to everything that the game has to offer.

Destiny 2 isn’t the average shooter. It’s a role-playing title stuffed full of worlds for you to visit and enemies for you to defeat. For those that want to take on other Guardians, Destiny 2 has The Crucible, and Strikes offer a cooperative play experience for players only interested in defeating the Red Legion. This is on top of the new cinematic story experience. All these things are held together by an in-game economy, weapon mechanics, loot system, weapon rarity and game mechanics that you probably haven’t experienced in any other game before.

Yes, Destiny 2 can be daunting at first, but don’t worry. Use this guide to help you learn about Destiny 2 and get off to a good start with your Guardian. 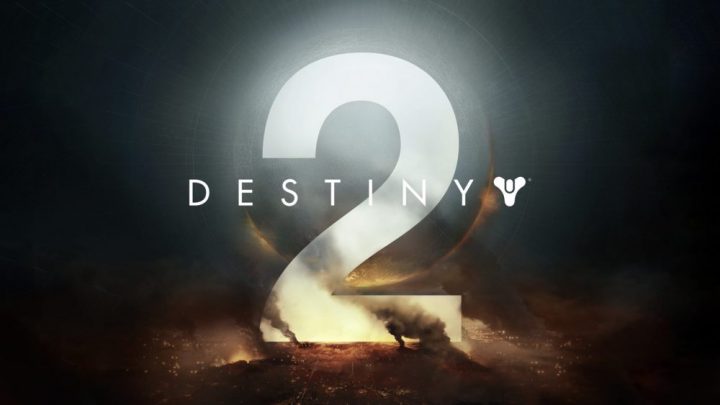 Choosing the Right Class for Your Guardian

Because you’re new to Destiny, you won’t have a Guardian to import from the original game. Don’t worry, this doesn’t put you at a disadvantage at all. Even those that played the original game could only move over their character’s likeness, not all their weapons and gear. Destiny 2 is a clean slate for everyone.

Your in-game character is called a Guardian, and your Guardian’s powers and abilities depend on what class you choose for it. Destiny 2 has three classes in all: Titan, Warlock and Hunter. Titans have plenty of armor and dish out big damage up close. Warlocks deal damage from farther away than Titans do, and their job is mainly to support other players. Hunters can deal a lot of damage from farther away. They have less armor than Titans, but not as little as Warlocks. Each class has its own abilities and jumping style. Your Guardian’s class also determines its subclass. 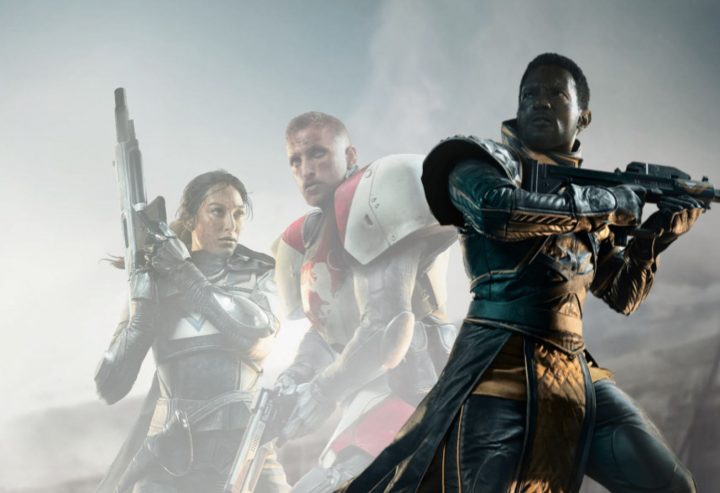 For the best experience, you want to choose the class that compliments your play style and the abilities you want for your character. The only way to try different classes is to create new characters, so be sure you’re making the right choice before you invest a lot of time in a specific class. Read more about classes in Gotta Be Mobile’s Destiny 2 Class Guide.

Destiny 2 Classes: Which Class Should You Choose?

Once you’ve found the right Guardian class, you need weapons and armor that compliment your strengths. Unlike other shooters, you don’t automatically get access to the best weapons and explosives in Destiny 2. The rarer a weapon or armor piece is, the more powerful it is and the harder you have to work to acquire it.

Your Guardian’s subclass decides what grenades it has. Like their Special abilities, these grenades complement their power and your play style. You can’t switch class, but you can switch subclasses, giving you the ability to try the grenades that work for you. 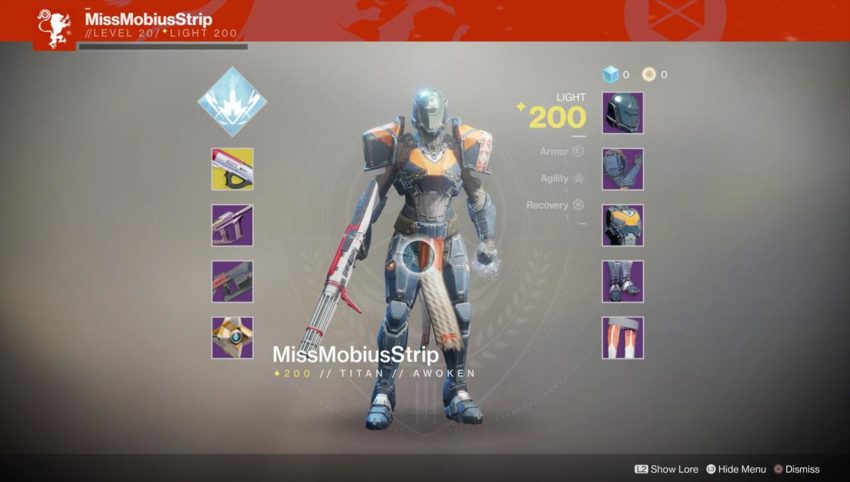 Some weapons can only go in some slots. So, be sure to carefully make your selection. For example, the Energy Weapons slot only accepts weapons that deal elemental damage. 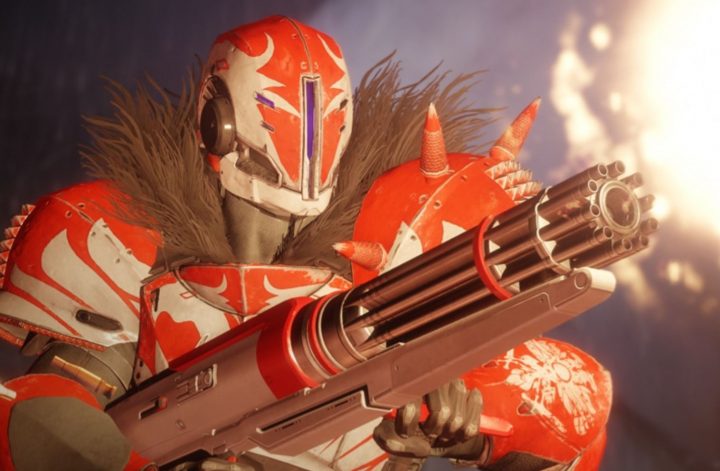 Finally, consider your Guardian’s Armor. Destiny 2 armor has three attributes: Resilience, Recovery and Mobility. As you’re deciding on armor, keep your eyes on those stats. Again, you want to tailor your character to your playstyle as closely as you can.

You can make changes to your Guardian’s armor through Mods.

Once you’ve got your Guardian ready, it’s time to experience all the things that the game has to offer.

Destiny 2 spans the entire Solar System, and each world offers something different. Some planets only offer certain experiences, while other areas are full of places to explore and learn about. Be sure to explore as much of Earth, Titan, Nessus and Io as you can in the opening hours of the game.

Each game area has Adventures scattered through it. Think of them as side-missions. They offer you something to do when you aren’t doing the story or playing with other people.

Lost Sectors are scattered about the Solar System too. They each have a treasure you must battle a powerful boss to claim. Don’t take on these casually.

Finally, small missions, called Patrols are in the game world. Like Adventures, they offer something for you to do away from the game’s story or online play.

Getting to all these activities is easy since you can go to the landing zone that’s closest to them.

Expect Bungie to add more areas to explore with Destiny 2 DLC late in 2017 and in 2018. Reportedly, the first expansion will add a new story and multiplayer area from the original game.

Gotta Be Mobile will continue to update this breakdown of what new Destiny 2 players need to know as we learn more about the game and its secrets. Destiny 2 is only on Xbox One and PS4 today. The Destiny 2 for PC release date is October 24th.