The Samsung Galaxy Note 8 Oreo update went through testing behind the scenes, but the upgrade has the potential to cause major problems if you aren’t careful.

Samsung didn’t put the Galaxy Note 8 Android 8.0 Oreo update through a public beta, but the company and its carrier partners tested the software for bugs and performance issues.

This testing helped the companies squash bugs and performance problems, but the Galaxy Note 8 Oreo update is far from perfect.

The Galaxy Note 8 Oreo roll out is widely available which means we’re hearing about the issues affecting those who’ve made the transition from Nougat to Oreo.

Some of these issues have carried over from Android Nougat, other Galaxy Note 8 Oreo problems are brand new. We expect the list to grow as the roll out continues to make progress and as Samsung and its carrier partners release new Android Oreo builds.

In this guide to Samsung Galaxy Note 8 Oreo problems we want to take you through some of the issues currently plaguing the software.

We’ll also walk you through some ways to prepare for your Android Oreo update and provide you with some resources that could help you get a handle on your device’s performance should Oreo start to act up.

It also includes a look at what you can expect from Samsung and its carrier partners down the road.

Android updates, even the tiniest bug fixers, are unpredictable so it’s extremely important to prepare for the move. A little prep work can go a long way toward preventing problems and headaches.

While you wait for your Galaxy Note 8’s Android Oreo update to arrive, make sure you prepare yourself and your device. 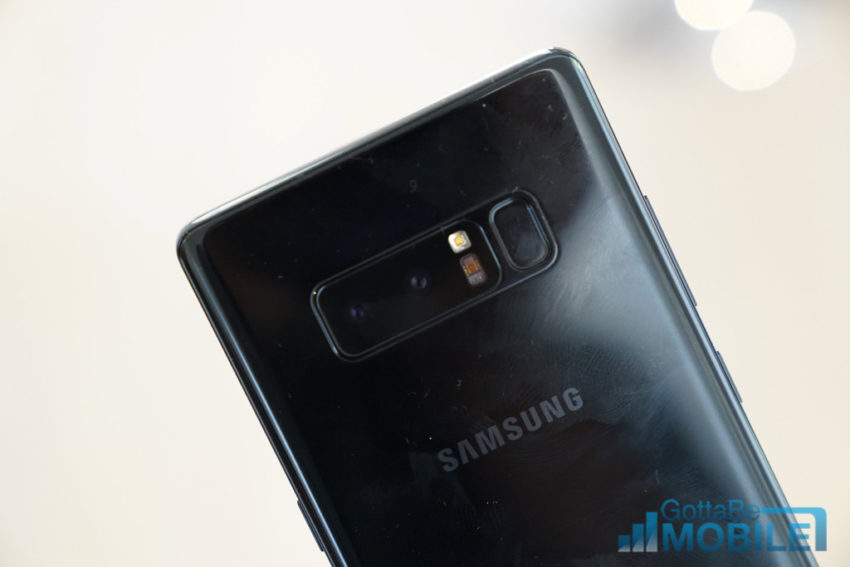 If you don’t know where to start, we’ve put together a list of tips that will help you prepare for your Oreo update. These will help you keep problems to a minimum.

If you don’t have a ton of time to devote to the pre-installation process you should, at the very least, make sure all of your Galaxy Note 8’s data is properly backed up.

Data loss issues are extremely rare these days, but it’s important to be safe when you’re moving your phone from one operating system to another.

If you’re new to Android, you should also take a look at our guide to the Galaxy Note 8 Android Oreo download and installation process.

If you’re already on Android Oreo and you just got a notification to install a new build, we recommend preparing for that update as well.

Galaxy Note 8 Oreo users are complaining about a variety bugs and performance issues. Some of these problems are minor, but others have the potential to do more than just annoy you.

@SamsungSupport ever since 8.0 oreo update on my galaxy note 8 AT&T, Bluetooth crashing and causing huge problems when hooked to my 16 Honda civic. Phone functionality issues

Hello. Since my phone, Galaxy Note 8 has been updating to Android Oreo. In standby mode the battery is quickly consumed. 15% in 7 hours. This is a common problem and many users have this problem. We hope that Samsung will solve it as soon as possible.@SamsungMobile

I was excited when my Galaxy Note 8 updated to Android Oreo but now battery life is now disaster….@SamsungMobile #Oreo4Note8disaster#Note8#Androidoreo

Most of the issues plaguing the Galaxy Note 8’s Oreo update are issues we see after every major Android release.

We haven’t heard about any catastrophic issues that would force Samsung to halt the update, but you should keep your eyes out for additional bug reports as the roll out picks up steam in the weeks ahead.

If you haven’t installed the Android Oreo update yet make sure you keep an eye on feedback from those who’ve made the move. Their feedback will inform you about Oreo’s benefits and it’ll also help you get familiar with potential problems.

There are plenty of places to find feedback about the Galaxy Note 8 Oreo update. To start, we’ve put together a guide that will take you through the reasons to, and not to, install the Galaxy Note 8’s Oreo update when it shows up on your phone. It’ll also help you decide if you want to go ahead and install a new Oreo build if you’re currently running Oreo.

You should also bookmark and regularly check XDA-Developers and Android Central Forums for feedback about the Galaxy Note 8 update’s performance. 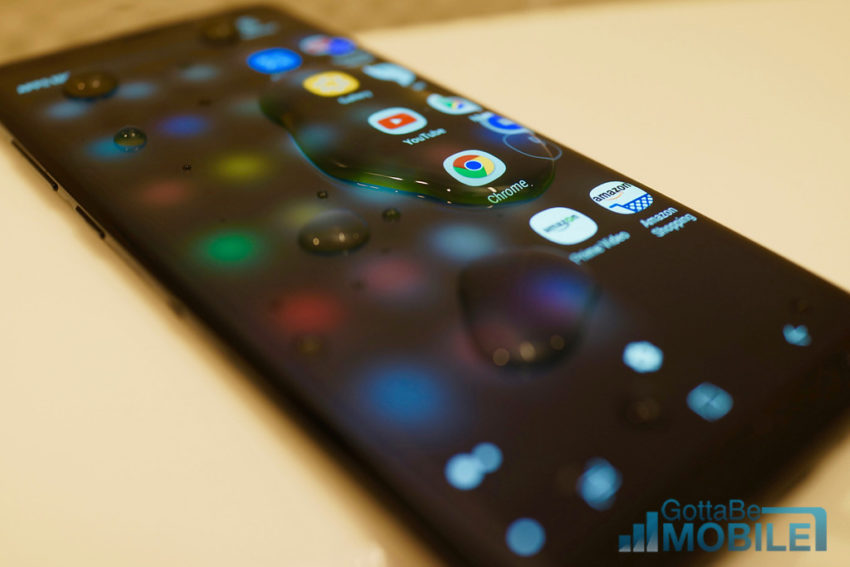 If you encounter an issue on your Galaxy Note 8 there’s no need to panic or berate Samsung customer service. You can fix most problems from your computer chair in minutes.

We’ve put together a long list of common Galaxy Note 8 problems and fixes. It’s a great place to look if you’re experiencing lag, Wi-Fi issues, or issues with Bluetooth.

If you’re noticing weird battery drain, our guide to fixing Samsung Galaxy Note 8 battery life issues will help you get those issues sorted out.

You might also get in touch with Samsung or your provider on a social media site like Twitter. Samsung’s also got a customer support line that could help you solve your issue.

Samsung will continue to push out its monthly security patches and there’s always a chance your update includes bug fixes on top of the patches.

If you’re struggling on Android Oreo, make sure you bookmark your carrier’s Android update schedule if it has one. Carriers like Rogers, Fido, and Telus in Canada and Vodafone in Australia often confirm bug fix updates weeks in advance.

Google is also making progress with its Android P update and we expect the Galaxy Note 8 to get Android 9.0 in 2018 or early 2019.

For more on Android P and its potential benefits, take a look at our guide.