Google’s big event is tomorrow, October 4th, where excited fans will get their first official look at the new Pixel 2 and Pixel 2 XL. However, that isn’t all the search giant will announce. In this post, we’ll go over everything you need to know about Google’s October 4th launch event.

While the two new Pixel smartphones will take center stage, Google will use the moment to show off all kinds of new products and software.

For months on end leaks and rumors have hinted at what is coming. From two new phones, a new Pixelbook running the Chrome OS, another Google Home and potentially Android 8.1 Oreo. Here’s where to watch the event, and additional details on each upcoming announcement and product.

First things first, in an effort to take on Samsung and Apple Google is going to announce two brand new flagship smartphones. One is the Google Pixel 2, replacing its first smartphone that launched in 2016. The smaller Pixel 2 will likely feature a 5-inch display, and a design similar to last years model. This means big bezels like the iPhone 8, only with dual front-facing speakers and an improved design. Here’s everything we know so far. 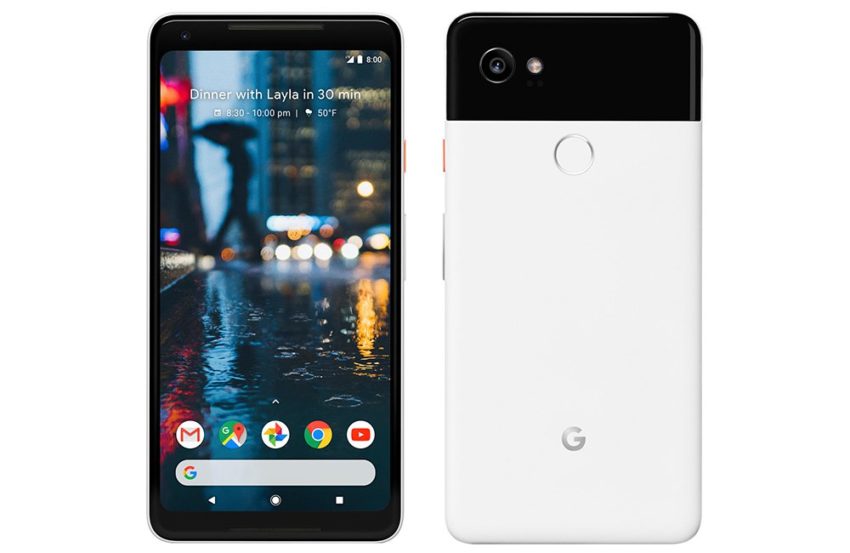 This is the Google Pixel XL 2

However, the exciting thing is the bigger phone. Google’s LG-made Pixel 2 XL will likely have a 6-inch edge-to-edge OLED display. Both phones feature the latest specs and hardware, water-resistance, and a high-end 12.3 megapixel camera with portrait mode and other software enhancements.

Our image above is the latest look at Google’s bigger Pixel 2 XL, courtesy of VentureBeat and Evan Blass. Google’s bigger phone has an edge-to-edge screen like the Galaxy Note 8 and iPhone 8, as well as dual stereo front-facing speakers. There is only a single rear-facing camera, not two like other high-end smartphones released in 2017. We’re expecting pre-orders for both phones within the next week, and a release date in late October or early November. More information is available here.

Additionally, here’s how the Pixel XL 2 compares to other devices from the competition, and a few reasons it’s worth waiting for.

Google will take the stage in California on October 4th at 9 AM PT, or 12:00 ET and unveil everything detailed above and below. Here’s the livestream, which again, kicks off at 9 AM PT.

The Pixel 2 and Pixel 2 XL are a huge aspect of the event tomorrow, but that isn’t all we expect to see. These phones run the latest Android Oreo release from Google, but will likely have other software features and refinements on top of stock Android. Many expect the company to debut Android 8.1 or Android 8.0.1 Oreo at the event.

So what else is coming? Read on to find out.

Another exciting device that could potentially get announced on October 4th is the new PixelBook running Chrome OS. Google’s continued efforts here aren’t slowing down anytime soon. The Chromebook Pixel and Pixel 2 were two of the best laptops running Google’s slim operating system, and a new one is rumored for tomorrow.

The PixelBook is essentially an evolution of the Chromebook Pixel 2. 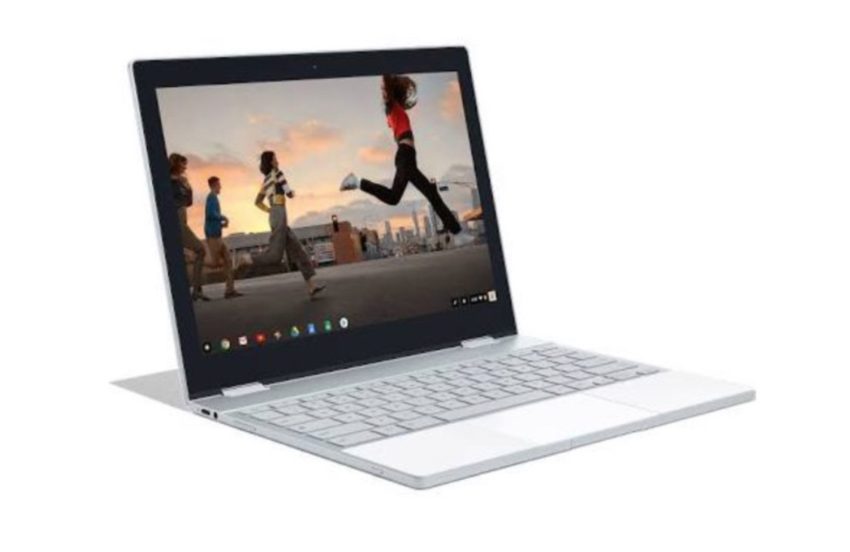 We’re hearing the new PixelBook is another high-end Chromebook running Chrome OS. However, this device may fold flat and double as a tablet, for when users don’t need a laptop. Expect an optional PixelBook Pen, a digital stylus to take on the iPad Pro and Microsoft Surface line.

While details remain scarce, expect pricing to come in around $1,200 for the base model. Then, additional storage and performance options may increase to upwards of $1,700 with 512GB of storage. Any potential release date is unknown, and we might only get a teaser of this new product.

Another area of focus for Google is in the home, with the Google Assistant and smart speakers. Look for a big update to the original Google Home with a magnitude of new software features and voice-controls. However, that isn’t all.

It looks like Google will announce a new, smaller, and more affordable Google Home Mini on October 4th. We’re hearing this device will retail for around $49, at least according to an early listing at Walmart, and get released on October 19th. That same date is when we’re hearing the Pixel 2 will be available.

This is a small voice-assisted speaker running the Google Assistant. A more affordable option to the bigger Google Home, aimed at taking on the Amazon Echo Dot.

Last year Google jumped into the virtual reality and augmented reality market with the Daydream View VR headset. Similar to the Samsung Gear VR, this device only works when users insert a phone into the front that acts as the display. Delivering an immersive VR experience on a budget as an alternative to the Oculus Rift or HTC Vive.

However, we know Google is working on at least a few more VR headsets. A few leaks suggested a new Daydream View VR 2 headset is coming, in addition to a standalone VR headset. What we mean by this is the headset will have everything built-in. A screen, WiFi, storage, and processor so users won’t need a phone to enjoy a virtual reality experience.

We have no information about an all-in-one VR headset, but the new Daydream View will likely launch with the Pixel 2, and cost $99.

And finally, Google may have a few surprises up its sleeve for the October 4th event. Many expect Android 8.1 or Android 8.0.1 Oreo, along with a few other apps and software changes. One, in particular, is the Google Lens app, which we received an early preview of at Google I/O earlier this year.

Google Lens is a neat app that we’ve all been waiting for, and it should debut on October 4th. Then, there’s a small chance we could see a new Pixel tablet, Chromecast devices or even Android Wear products. However, we’ve seen no leaks or rumors about anything else at this time.