These are the new Google Pixel 2 features and design changes we want to see from the 2017 Pixel. Recent Pixel 2 rumors aren’t saying much but we still have a good idea about what’s coming. With talks of a dual camera system, bezel-free displays like the LG G6 to waterproofing and bigger screens.

It’s still early, but all signs point to Google once again offering two Pixel phones in 2017. One with a traditional screen size, and another Pixel XL to take on the iPhone 8 and Galaxy Note 8.

The original Pixel proved Google could create an excellent smartphone experience that rivals the competition. And it did in a very short time frame. Now that the creators of Android have an entire year to plan another phone, potential buyers are extremely excited.

If the Pixel left you wanting something more and you passed on the Galaxy S8, here’s a list of Pixel 2 features and design changes we want to see and expect. 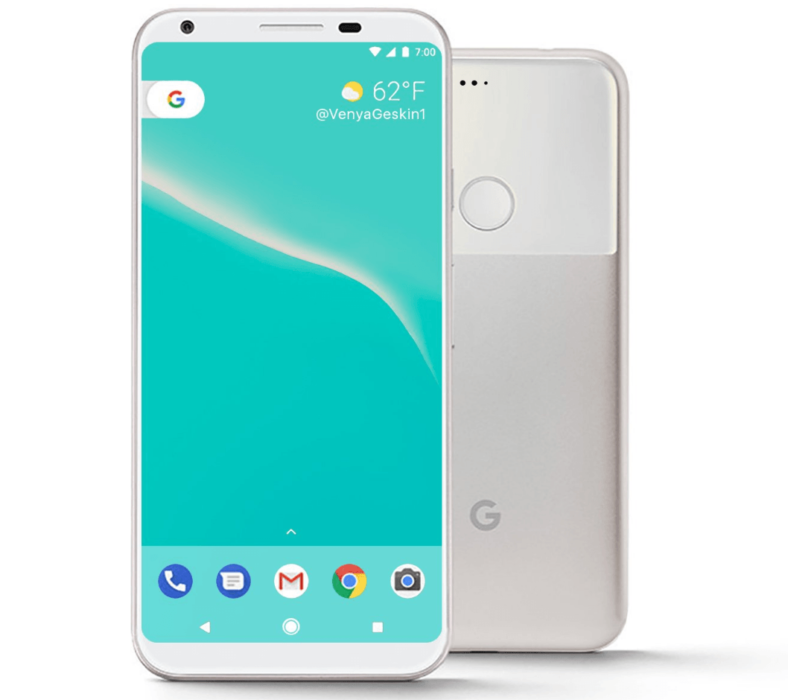 Fan-made concept of the Pixel 2

So far all signs are pointing to Google releasing two Pixel phones again this year. Early rumors suggested three were coming but the mid-range option got canceled. Additionally, those rumors claim HTC will manufacture the smaller device for Google, while LG is in charge of the bigger Pixel XL 2.

We expect to see the Pixel 2 release date in October, which lines up with the annual Google Nexus and Pixel offering. While it’s too early to choose a specific date that’s the expectation. However, the release is subject to change with big phones like the Galaxy Note 8 and iPhone 8 rumored for September.

Right now, it’s unlikely that Google will deliver all the features we want, but there is a good chance that most on our list will make the cut. The Pixel 2 is an important release for Google and we suspect this phone will deliver one of the best Android experiences to date.