If your Nexus or Pixel device is starting to lockup, freeze, lag, or randomly reboot and you’re running Android 8.1 Oreo, we have a few remedies to try before getting in contact with Google customer service for a potential replacement..

Android 8.1 Oreo problems are still plaguing the Nexus 5X, Nexus 6P, and Pixel C as we push closer to the end of their software support from Google. Support for the Nexus devices ends in November and none of these devices will get upgraded to Android 9.0 Pie.

Fortunately, you should be able to fix your Android 8.0 Oreo or Android 8.1 performance issues from your home or office. Often times, they can be fixed in a matter of minutes.

This guide outlines some potential fixes for poor Android Oreo performance on Nexus and Pixel devices. If you’re struggling, try one of these before contacting Google or throwing your device against the wall in frustration.

If you start noticing performance problems on your Pixel or Nexus, the first thing you should do is restart your phone or tablet. Hold down the power button, power it down, wait a few seconds, and power it back on. If you haven’t restarted your device in awhile this could work wonders.

If you own a Pixel, Pixel XL, Pixel 2, or Pixel 2 XL, your device is eligible for an upgrade to Android 9.0 Pie, Google’s new operating system.

Android Pie comes with an assortment of upgrades and it has the potential to squash any bugs or performance issues you’re seeing on Android 8.1.

If you haven’t already, think about upgrading.

Android Oreo makes it easy to see exactly what’s taking up space on your device’s internal hard drive. Head into your Settings and tap on Storage. There, you’ll get a nice read out showing the amount of space reserved for Photos, Music, Games, and so on. 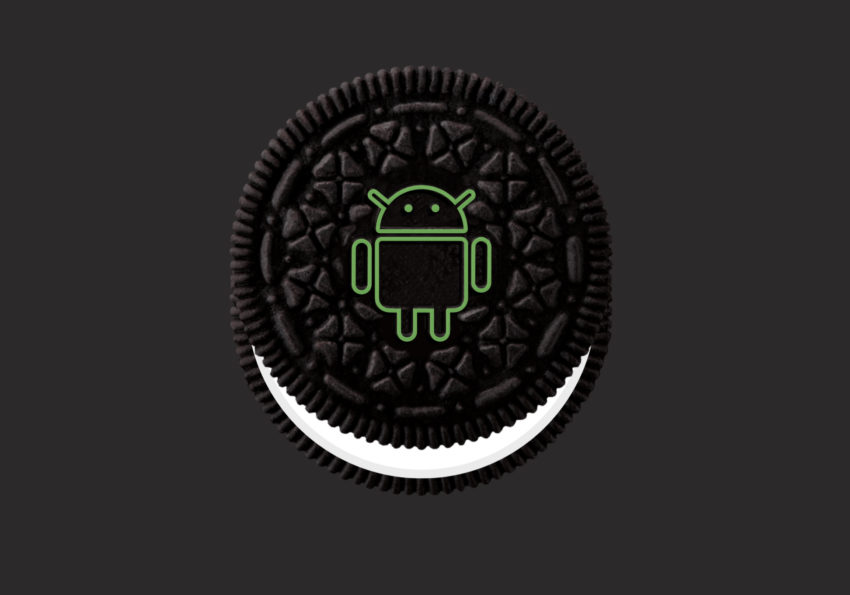 If you don’t want to go through everything manually you can tap on the Free Up Space button located right below the storage tally on the Storage page. Android will put some items on the chopping block for you. For instance, if you haven’t used an app in a long time, it’ll recommend you delete it.

If you haven’t already, it might be a good idea to turn Smart Storage on. With Smart Storage toggled on, your device will automatically remove photos and videos after 30, 60, or 90 days.

If you’re seeing slow downloads on the internet or in apps, we recommend resetting your network settings.

To do this, go to your Settings, System and then Reset. At the top you’ll notice Network settings reset. Tap that. Before you tap Reset Settings note that this will cause your device to forget Wi-Fi and Bluetooth connections so make sure you have your Wi-Fi passwords handy.

Tap Reset Settings at the bottom of your screen.

If you’re dealing with poor app performance, it might be a good idea to check the Google Play Store for updates.

Developers are constantly rolling out new versions of their apps and we expect to see a flurry of support updates now that Android 8.1 Oreo is out.

Before you blindly install an update make sure you read reviews from other Android Oreo users. While some app updates will fix issues brought on by the new operating system, some could make things worse.

Google’s Android Oreo update comes with a handy new feature that allows you to limit what apps are doing in the background. Apps like Facebook often run aggressively in the background and that can strain your device’s CPU.

If an app supports Oreo, this function will be on automatically. If an app doesn’t support Oreo, you’ll need to force this feature on your own.

To get this done head into your Settings and into Battery and then tap on an app. If an app doesn’t support Android Oreo yet, you should see a Background activity toggle under Manage battery usage. Toggle it off. This will prevent an app from running in the background.

Remember, this will limit what the app can do. For instance you won’t get notifications. A small price to pay for improving poor performance.

Most cached data is good but we recommend clearing it out for apps you don’t use. It’s taking up space and freeing up space can improve your device’s performance.

Google’s removed the ability to clear the cache all at once in Android Oreo. This means you’ll need to go app-by-app.

In order to clear the cache of an individual app you’ll want to head into Settings and Apps & Notifications. Select App info and you’ll get a list of all of the apps installed and disabled on your Nexus or Pixel.

Again, we recommend going through the apps you rarely or never use. Find those and tap on the name. Once you’re in, select the Storage tab. You should now see two tabs, Clear Data and Clear Cache. Tap Clear Cache to clear the app’s cache.

Again, you can also use the Free Up Space feature in Storage to quickly delete data you no longer need.

Turn Off Auto-update for Apps

Automatic app downloads are extremely useful if you have a difficult time staying on top of app updates. If you have a ton of apps on your phone or tablet, it can be difficult.

Android’s Auto-update feature can be handy but can also make your device’s internals work and lead to poor performance or weird battery drain.

If you’re fine manually updating your apps, at least temporarily, try disabling the Auto-update feature on your Pixel or Nexus device.

If you’re willing to enable Developer Options on your Nexus or Pixel, you could fix some of your performance issues in just a few seconds.

If you want to try this, head into your device’s Settings and then head into System. From there, go to the About section and continually tap on Build number update it prompts you to become a “developer.” Agree and head back to the System section. 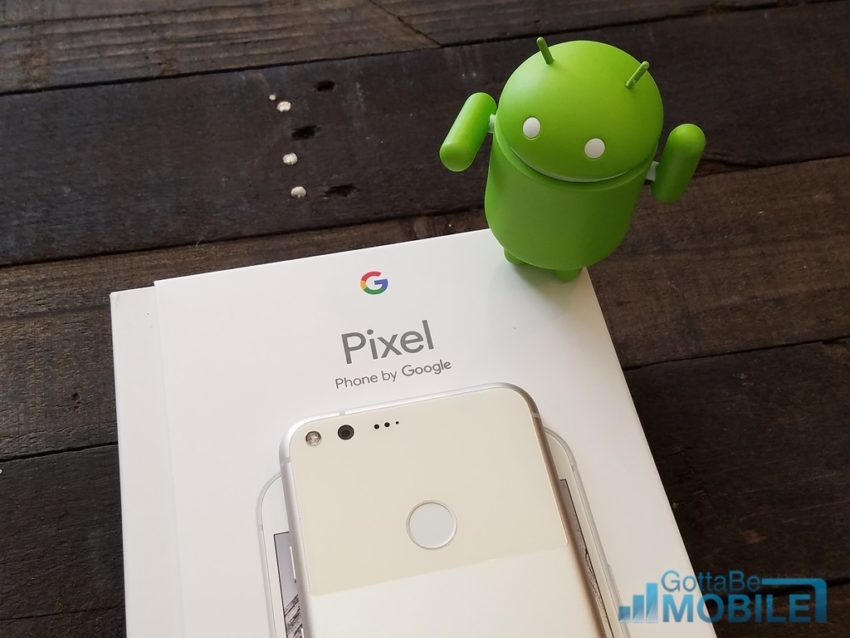 There, you’ll notice a new Developer options section that allows you to change a lot of settings. If you’re not a power user you’ll want to avoid messing around with these because they could cause major problems.

If you decide you want to turn these animations back on you can go back into your Developer options and toggle them back on in seconds.

If none of these tips work for you and you don’t mind dropping back to Android Nougat (or an older Android Oreo build), you can try downgrading.

Downgrading to an older version of Android can be time consuming, particularly the first time. If you’re unfamiliar with the downgrade process, or you simply need to refresh your memory, take a look at this walkthrough from the Nexus Help Forums.

If that doesn’t work, you can try factory resetting your phone or tablet.

Factory resetting a Pixel or Nexus will restore the device to its factory defaults and wipe everything stored on it. So, if you do choose to go this route, make sure you backup important files before you begin the process.

If you want to factory reset your Nexus or Pixel, set aside some quiet time and head to Google’s website for a simple, but detailed, walkthrough.