Samsung is finally talking about its plans for Android 10 and they include a beta for select Galaxy S10 models in select regions around the world.

If you don’t want to wait for the official Android 10 release for the Galaxy S10 you’ll want to signup for the company’s beta program. It only takes a few minutes and it will give you access to the operating system’s new features which include Samsung’s new One UI 2.0.

The new UI includes an assortment of new features including improvements to one-handed mode, upgraded biometrics, enhancements to Device Care, and a whole lot more.

If you own a Galaxy S10 that’s compatible with the Android 10 beta, here’s what you need to do in order to join. 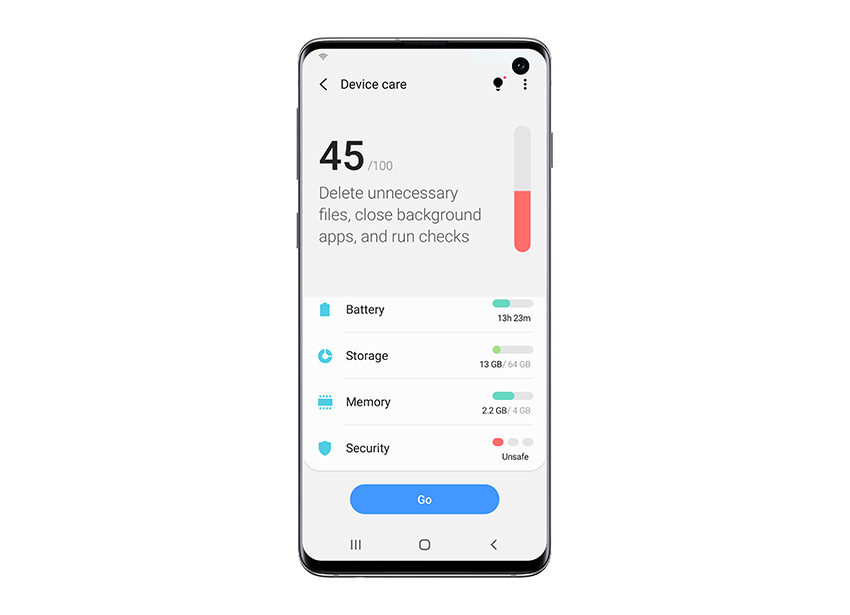 How to Signup for the Galaxy S10 Android 10 Beta

First you need to download the Samsung Members app. You can download it via the Galaxy Apps store or via the Google Play Store. If you already have it on your phone, make sure you download the latest version.

Once you do that, launch the Samsung Members application, select the registration, and submit your Galaxy Beta Program application form. If the beta isn’t live in your region, you won’t see this option yet.

If you have a Samsung Account and meet all of Samsung’s participation criteria, the registration process will complete. If you don’t have a Samsung account, you need to create one through Samsung’s website.

If the beta is live in your region head into your Settings and go to Software update > download updates. If the Android 10 beta is available, you can manually install the update onto your device. If nothing is there, remain patient.

The Samsung Galaxy S10 Android 10 beta is available in South Korea, Germany, and the United States and we expect it to expand to other regions in the near future. 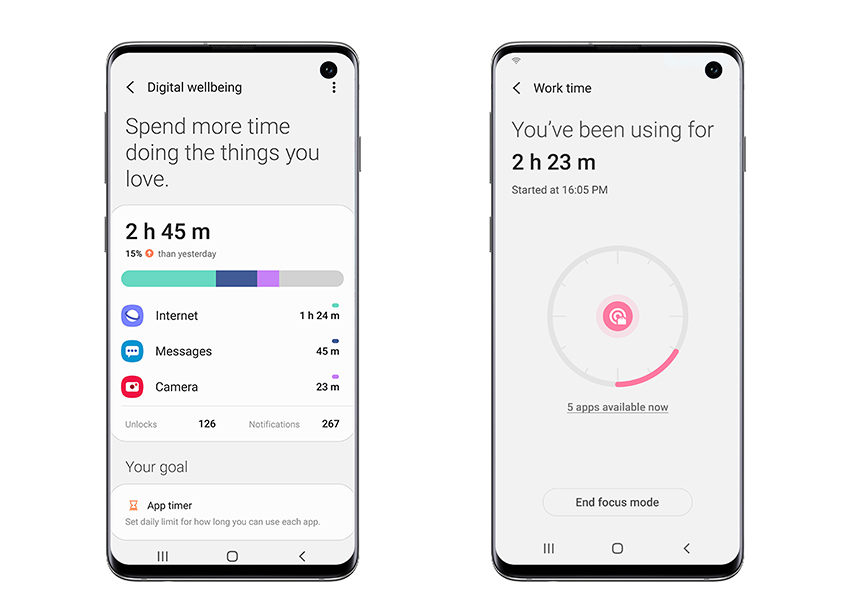 The Galaxy S10 Android 10 beta is plagued with bugs and performance issues and beta testers who see problems should make it a point to report them back to Samsung so that its engineers can improve the software ahead of the public release. You can do this via the Samsung Members app.

Prospective beta testers should also download the latest app updates so that they function properly while running Android 10 beta.

For more on the Samsung Galaxy Android 10 update, take a look at our guide.