EA released the Madden 20 Play First Trial on EA Access on July 24th, a day early and it is available to download now. It is a 37.7GB download. There is a problem downloading the trial on Xbox if you already digitally pre-ordered, but it should be fixed on July 25th.

You don’t need to pre-order Madden 20 to play early, so this is a great way to test the game out, try the new Madden 20 features and see if you like it since there is no Madden 20 demo. 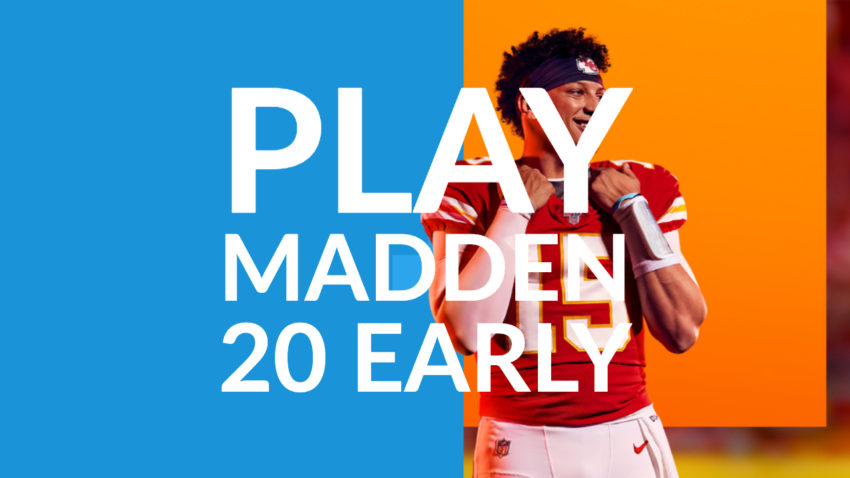 How to play Madden 20 early.

You’ll need to subscribe to EA Access or Origin Access to play Madden 20 five days early. This is a $4.99 a month subscription, or you can pay $30 for a year. This offers up a Madden 20 trial and you get access to loads of full games from EA. If you buy the more expensive Origin Access Premier, you get Madden 20 included with the price of your subscription as long as you are a subscriber.

Another benefit is that you can save 10% on Madden 20 and your other EA purchases with these subscriptions. That includes money spent on MUT packs. Check out the best Madden 20 deals to find out the best way to buy this year’s version.

You can pre-order Madden 20 at GameStop, Best Buy and digitally through Xbox, Origins and the PlayStation Store. 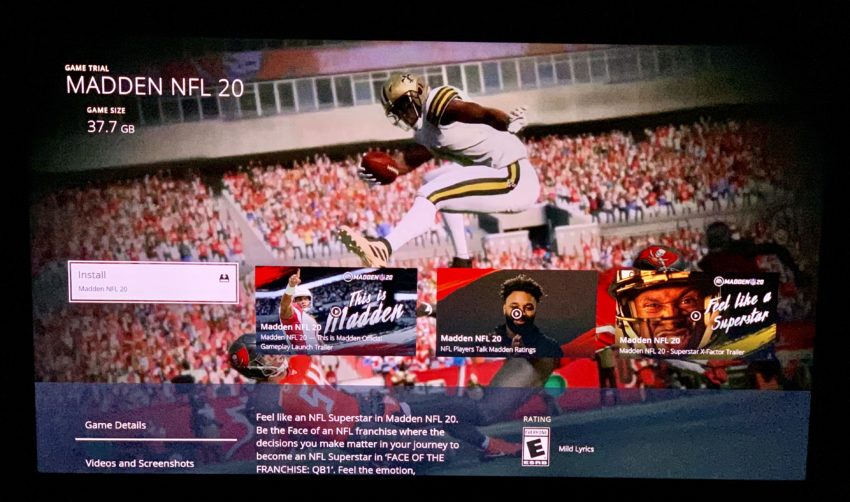 The official Madden 20 release date is July 25th. EA confirmed this in communications about pre-order, but the exciting news is that the game is available to download right on Xbox One, PS4 and PC.

If you pre-ordered Madden 20 digitally on the Xbox One, you cannot download the trial yet. You should be able to do this sometime on July 25th. EA Access appears to be working on the issue. 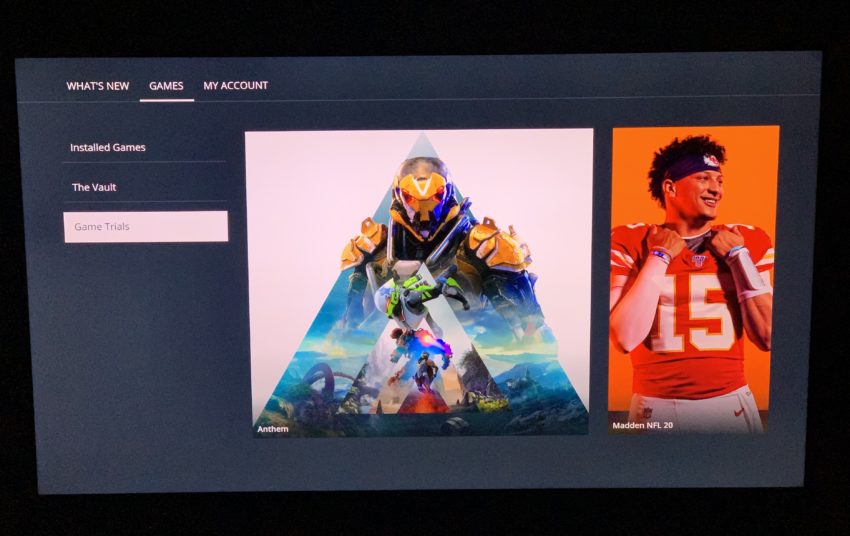 No matter which service you use to get the Madden 20 trial, you are limited to 10 hours of playtime. This is designed to let you test out Madden 20, not replace a purchase or to let you play Madden 20 nonstop until the release date.

When you are done playing the trial, make sure you quit the game from the dashboard so that you don’t end up wasting trial time while you are not playing.

Some people will create multiple Xbox Live accounts and subscribe to EA Access multiple times to play more than 10 hours. This typically works, but it is a major hassle for most players.

We expect that if you play Madden 20 on EA Access or Origin Access before August 2nd, that you will get a free player pack.

Last year EA gave players an Elite Player Fantasy Pack, and you can count on something similar in 2019.

While you can play the Madden 20 trial a little early, this isn’t a pre-load. You can play as soon as the download is complete.

The upside is that the trial is basically a pre-load for the full game, so once you download it, you won’t need a repeat to play the full release when it arrives.

Expect Almost All of Madden 20 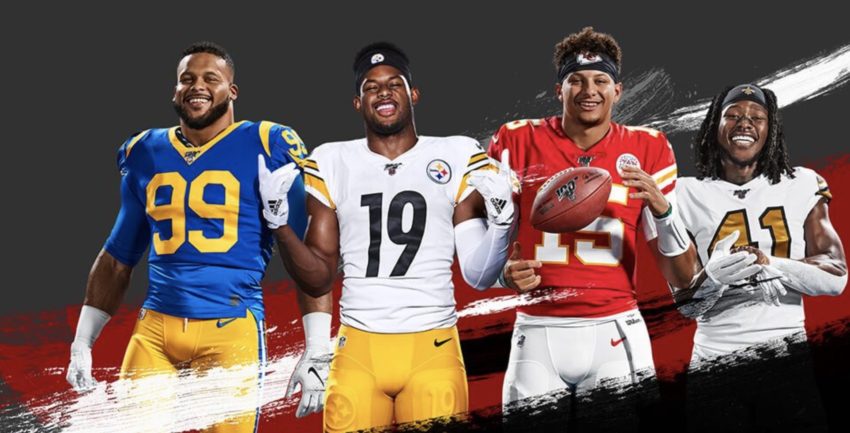 Get an early start in MUT or your favorite mode.

Typically you get almost all of the full game during the Play First Trials. For the last two years, this didn’t include the Longshot story mode, but that’s not part of Madden this year.

We expect that you will get all of the main Madden 20 game with this play first trial. Use this time to start building your Madden 20 Ultimate Team since all progress will carry over, or jump into the new game modes and play some college football for the first time in years.