The new HP Envy x2 will have sharp looks, the latest processors, stellar battery life and mobile internet when it launches sometime in the spring of 2018.

HP devices are known for their sharp looks, and there’s nothing about the HP Envy x2 to suggest that it will damage that reputation. The company revealed the new laptop at this year’s Consumer Electronics Show in Las Vegas, Nevada, and it’s the best looking Surface Pro alternative the company has announced yet. Unfortunately, HP won’t reveal final pricing until its release date is closer. 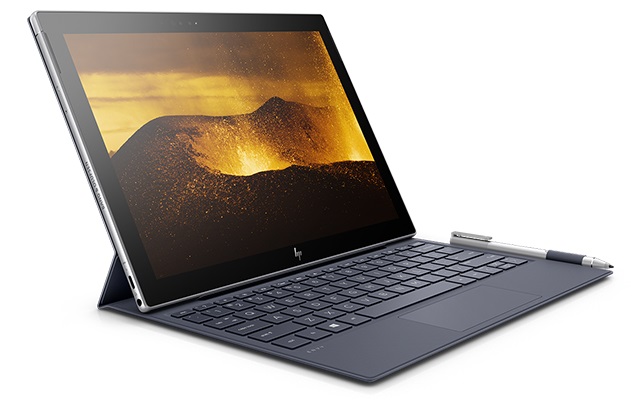 There’s a lot to like about the HP Envy x2. Its body is made of machined aluminum and Corning Gorilla Glass covers its 1920 x 1280 12.3-inch display. The tablet’s rounded edges don’t just look good, they should also make it comfortable to hold as users read books, watch movies and browse the internet.

This device is 0.311-inches thin. Despite that, it has some solid hardware inside. It uses Intel Core I Y-series processors to provide solid performance while still offering 17 hours of battery life. HP’s fast charging technology gets the device back to 90% of its battery capacity in just 90 minutes when a work day is particularly hectic. Expect models with up to 256GB of solid-state storage, 8GB of RAM and mobile data connectivity. A Windows Hello camera and a fingerprint reader support signing into Windows 10 Home without typing passwords. The 13-megapixel camera on the back of the device should capture detailed photos despite not having flash. 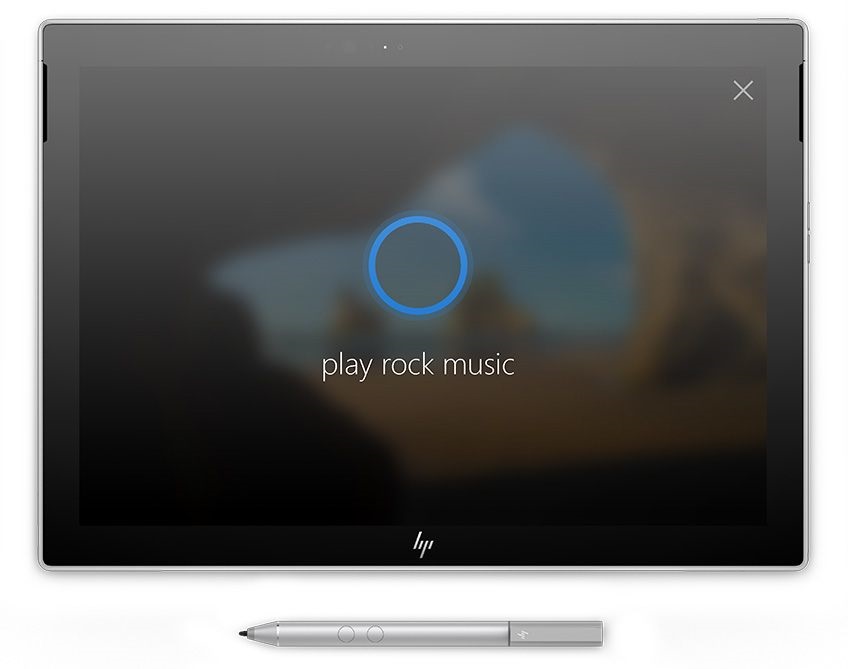 Whatever its cost, HP Envy x2 buyers won’t need to buy any extra accessories. The device has a pressure-sensitive digital pen and its dark blue folio case acts as keyboard and kickstand.