Today we want to walk you through the most important things you need to know about the iOS 10.2.1 update for iPhone, iPad and iPod touch as we push into the month of April.

The iOS 10.2.1 update has been available for several weeks now and it still reigns as the the most up-to-date version of iOS 10. That said, its days are numbered and we could see its replacement roll out in the near future.

iOS 10.2.1 is a maintenance release which means it’s much smaller than a milestone update like iOS 10.2 was or iOS 10.3 will be. That doesn’t make it any less important.

The iOS 10.2.1 update delivers bug fixes and security patches for potential exploits. If you value your security you probably want to install iOS 10.2.1 in the near future.

Today we’re taking an updated look at the iOS 10.2.1 update for iPhone, iPad and iPod touch. Here are the most important things you need to know as we push toward the next big iOS 10 release.

Tiny updates like iOS 10.2.1 can have a huge impact on performance so it’s important to dig into feedback before you install. 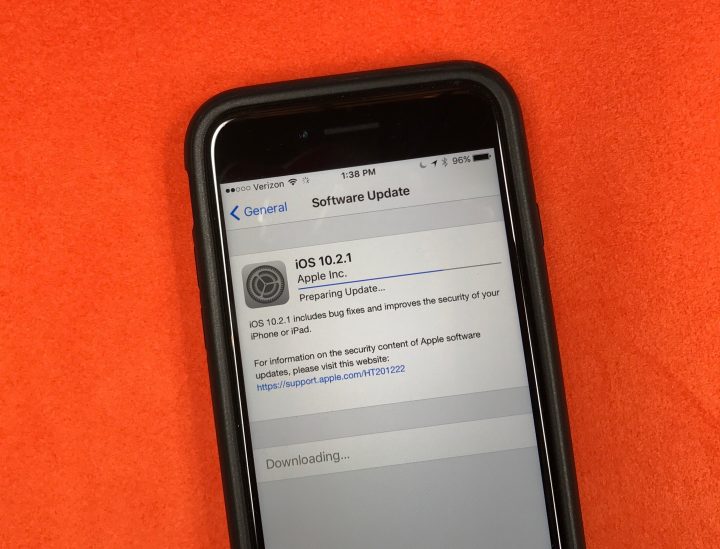 These roundups offer a glimpse at iOS 10.2.1’s performance in key areas like battery life, connectivity and speed. If you’re on the fence about iOS 10.2.1, and you own one of those devices, dig into that feedback. It should help.

We’ve also put together a list of reasons to, and not to, install the iOS 10.2.1 update right now. If you’re having an excellent experience on iOS 10.2 or below, we highly recommend digging into those reasons before making a move. 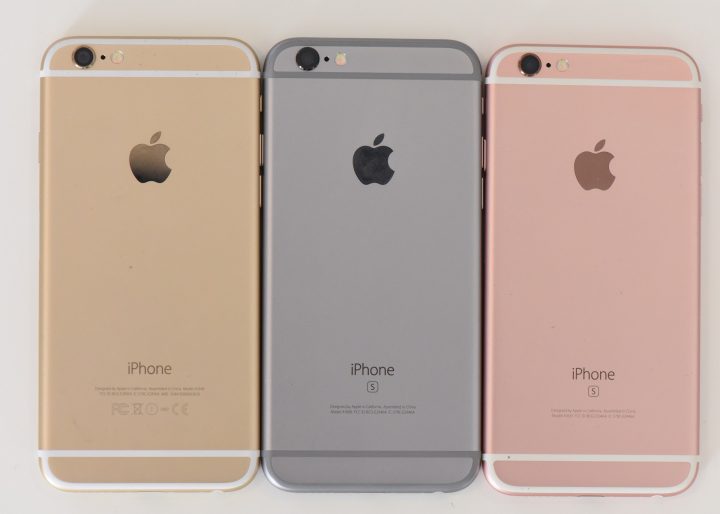 The update reportedly has reduced the issue by 80% on the iPhone 6s and 70% on the iPhone 6. The company also says its “added the ability for the phone to restart without needing to connect to power, if a user still encounters an unexpected shutdown.”

If you own an iPhone 6s or iPhone 6 and you’ve experienced this issue, you should think about installing the iOS 10.2.1 update today.

The iOS 10.2.1 update went through a fairly lengthy beta but various problems slipped have through the cracks into the final release. 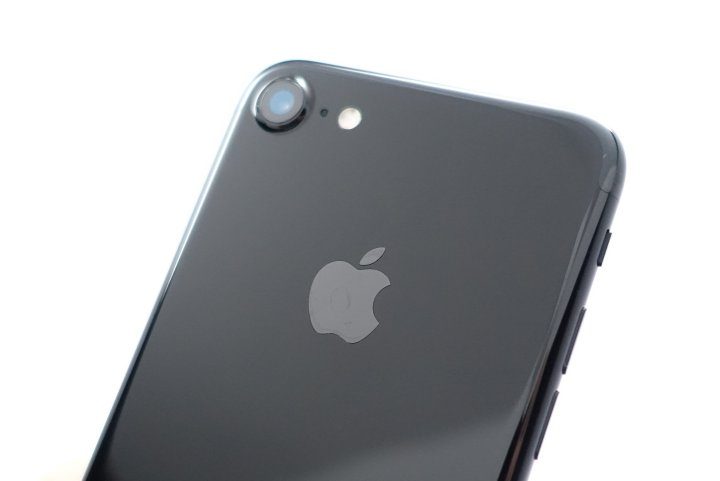 Fortunately, these are fairly common and most can be solved from the comfort of a computer chair at work or the office. If you’re seeing an issue with one of these, or something else, take a look at our list of fixes.

Unfortunately, it looks like there’s at least one major bug lurking on board some versions of the iOS 10.2.1 update.

The widespread “30% battery bug” that’s been affecting owners of older iPhones (iPhone 7 and iPhone 7 Plus owners aren’t seeing the issue) is still an issue. The issue has been around since October, shortly after Apple released iOS 10.

If you download iOS 10.2.1 you won’t be able to get off it (unless you jump to Apple’s new iOS 10 beta) until Apple rolls out a new iOS 10 update. And that release could be weeks from now.

Apple’s no longer signing off on iOS 10.2 which means you can’t take advantage of a loophole and drop back down if you decide that you hate the iOS 10.2.1 update’s performance on your iPhone, iPad or iPod touch.

Now that a downgrade is no longer available you’ll want to be absolutely sure about your version of the iOS 10.2.1 update.

If you’re hesitant, you might be better off waiting for Apple’s next version of iOS 10 which is expected to arrive this month alongside new iPads.

For more on the downgrade process, take a look at our roundup. It’ll walk you through everything you need to know for next time.

Jailbreak developers recently released an iOS 10 jailbreak tool that works with iOS 10.2 and below. It’s not compatible with the iOS 10.2.1 update.

It’s not clear if jailbreak developers will release a public jailbreak tool for iOS 10.2.1. It could happen tomorrow, it could happen months from now. We simply don’t know.

There’s some chatter about a new iOS 10.2 jailbreak but we haven’t heard about anything concrete for iOS 10.2.1

If you want to jailbreak your device (the iOS 10.2/iOS 10.1.1 jailbreaks are only available for select devices) you need to avoid the iOS 10.2.1 update. And if you’re already on iOS 10.2.1 you’ll just have to cross your fingers and wait.

A new iOS 10 update is currently in testing ahead of an imminent release date. 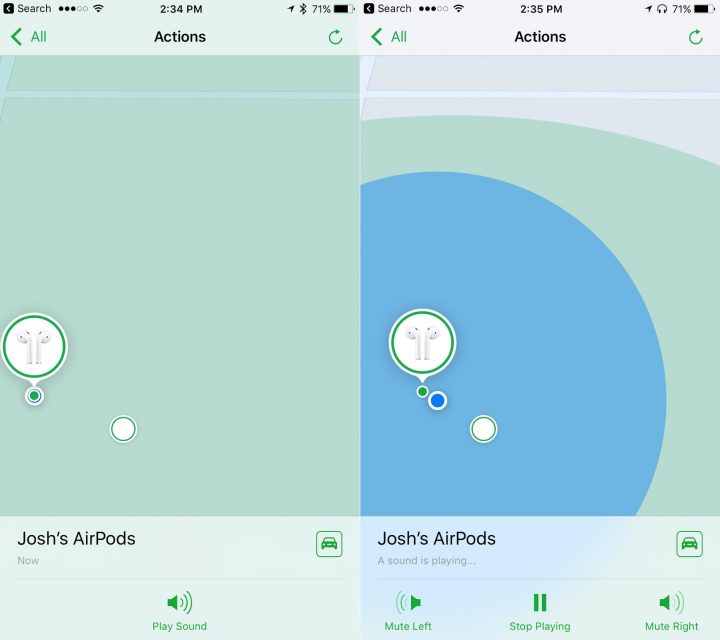 iOS 10.3 will deliver a new Find My AirPods feature.

Earlier this year Apple released an iOS 10.3 update into beta for developers and anyone with a working Apple ID.

Unlike iOS 10.2.1, iOS 10.3 is a large milestone update which means it comes with more than just bug fixes and security patches.

The iOS 10.3 update, in its current state, features numerous changes to iOS 10. These include performance improvements, a Find My AirPods feature located in the Find My iPhone app, some huge improvements to CarPlay, Apple File System (AFPS), and a whole lot more.

Apple is still testing the iOS 10.3 update which means we could see more changes added before the update’s official release date. 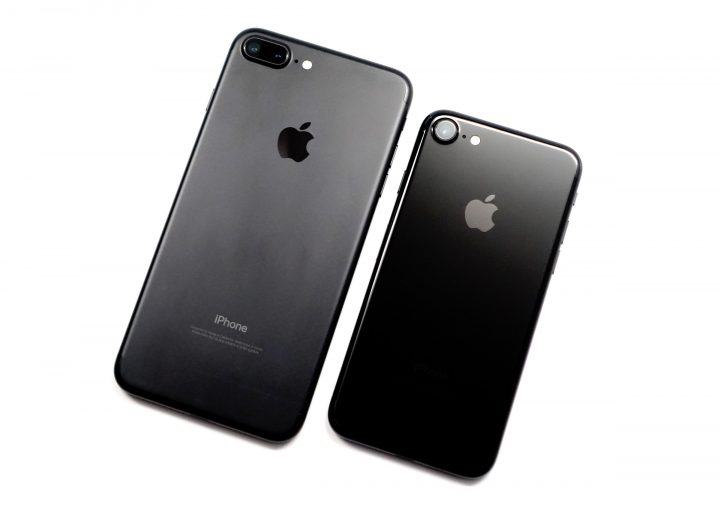 The iOS 10.3 beta is the only way to get off iOS 10.2.1 at this point and the beta’s features certainly make it a tempting install ahead of the official release.

That said, there are some reasons to avoid the iOS 10.3 beta. For one, the update is causing problems for us and many others. Early iOS software can be unstable.

Apple hasn’t confirmed an iOS 10.3 release date but it will arrive sometime before the end of April.

3 Reasons Not to Install iOS 10.3.3 & 9 Reasons You Should
Related Topics:AppleiOSiOS 10.2.1iPadiphoneTechnology