The Madden 21 release date is August 25th for the Xbox One, PS4, and PC, with a free upgrade to the PS5 and Xbox Series X for buyers. Here’s what you need to know about the Madden 21 gameplay, editions, features, release date, consoles, and more.

There are three Madden 21 editions this year with prices ranging from $59.99 to $99.99 and it is being sold on disc or digitally, but there is an even bigger reason to consider a digital version this year if you plan to upgrade.

You can play Madden 21 early on August 21st, and there are Madden 21 deals that take up to $20 off the digital version. If you need help picking an option, we have a guide to which Madden 21 edition to buy.

You can pre-order Madden 21 at GameStop, Amazon, Best Buy and digitally on PlayStation and Xbox as well as Origin and Steam. We expect to see other retailers join in soon.

The Madden 21 release date is August 25th if you pre-order and August 28th if you don’t. We are looking for clarification, since this may be a three-day window for the special editions, and the standard edition may only arrive on August 28th.

You can play Madden 21 early on August 21st with EA Play, which is the new name for EA Access and Origin Access. It is $5 a month or $30 a year. 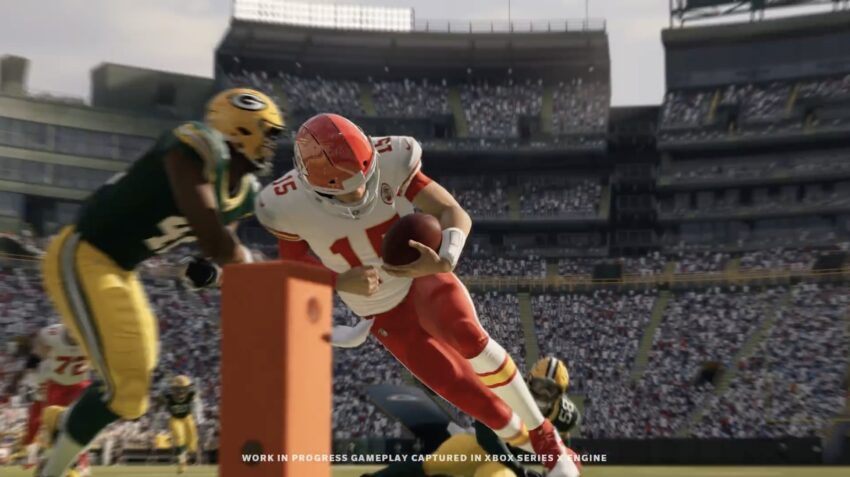 While we could see publishers attempt to raise the base price of games with the Xbox Series X and PS5, that is not the case with Madden 21, at least not yet. If you buy the game on PS4 or Xbox One, you can upgrade to a free copy when you buy a new console. This only works Xbox to Xbox and PlayStation to PlayStation.

EA is also selling a $79.99 Deluxe and a $99.99 MVP edition. These also allow users to play the full game three days earlier.

There are three Madden 21 editions. The base version, an upgraded version, and a premium edition. Here’s a breakdown of you get with each of these editions.

Here is a closer look at which Madden 21 edition you should buy.

EA announced the Madden 21 Xbox Series X release at a special streaming event with Patrick Mahomes, Kanas City Chiefs QB, and in this short video, we get a look at the new Madden 21 graphics.

It’s a quick look at pre-release footage, but it does give you a little bit of an idea of what the graphics will look like on next-gen consoles. You can expect a similar performance on the PS5.

Graphics on the Xbox One and PS4 won’t likely be as sharp, but you can still expect some upgrades.

EA is keeping most new Madden 21 features under wraps, but we can also expect shorter load times on the new consoles, which is great for MUT players grinding through sessions.

"It's a dream come true." @Lj_era8 on Madden cover: pic.twitter.com/FtNibi7xt4

The Madden 21 cover athlete is Lamar Jackson, QB for the Baltimore Ravens and NFL MVP. 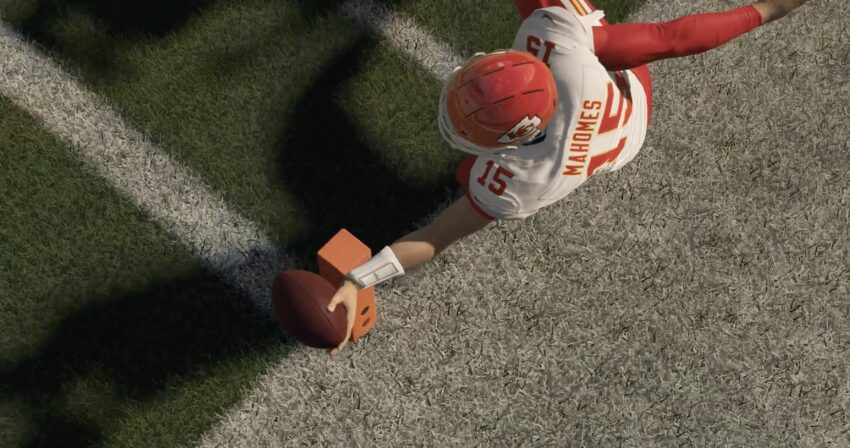 Madden 21 is optimized for the Xbox Series X.

Right now we know that Madden 21 is coming to the Xbox One and the PS4 on current consoles. It is also coming to PC and for the first time it will be on Steam. This may be a great time to buy a new TV.

We also know that it is coming to the Xbox Series X, and the PS5 and you can get a free upgrade. If you buy the disc version of Madden 21 you cannot upgrade it to the digital version on a disc-less console.

We don’t expect Madden 21 for the Nintendo Switch, as that was not announced and there is no chance you get it for the Xbox 360 or the PS3.

When you buy Madden 21 on the Xbox One, you can get a free upgrade to the Series X version. This is not part of the Smart Delivery feature, but a special offer from EA. There is a similar option for the PS5 this fall as well.

We know that achievements and progress carry over for the Xbox and expect similar carryover for the PS5.

You’ll need to pay for EA Play, which allows you to play Madden 21 on August 21st. You can play for 10 hours during this trial and all progress carries over to the final game.