5 New Destiny 2 Features Worth Upgrading For

New Destiny 2 features have gaming fans in a frenzy. Bungie is calling the new title a fresh start for all players, and that fresh start includes new worlds and content upgrades that players of the original Destiny will want to upgrade for.

Destiny 2 and Destiny are a lot alike. It’s still primarily a first-person shooter game. Weapons and abilities allow gamers to attack others and defend themselves. Players still earn in-game items for their characters by going on missions and completing them. Strikes and Crucible multiplayer are among the original Destiny features that we know are staying around. 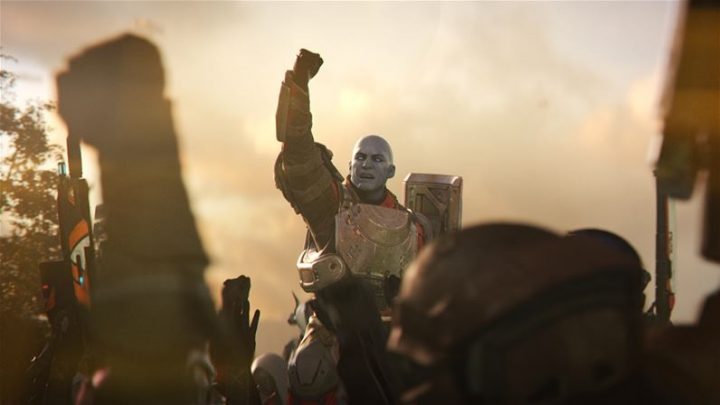 Expect lots of change though. Whereas the first Destiny focused on becoming a Guardian and using those powers to protect humanity, Destiny 2’s theme is redemption. The first game had players defending Earth’s last remaining city and the Traveler Orb that floated above it. Destiny 2 sends players on a quest to reclaim what was theirs The quest to prove that they are worthy and regain what they lost is the main crux of a story that Bungie hopes players with the existing game will upgrade for.

New Destiny 2 features spell big functional changes for players too. Their character’s looks will come over from the original game but all the gear and weapons players have worked hard for are gone. Bungie is changing how many gamers can enjoy Crucible multiplayer at the same time. With Earth’s last remaining city gone, players explore new parts of the solar system that they didn’t get to visit with the first game. This is the first time that the Destiny series has come to PCs running Microsoft’s Windows operating system. Players can expect enhanced graphics and frame rates when they buy this version.

September 8th is the Destiny 2 release date. These 5 Destiny 2 features could prove worth updating to get your hands on when that release date arrives.

5 Destiny 2 Features to Upgrade For