A new February Battlefield 1 update is rolling out to the Xbox One, PlayStation 4, and Windows PC and it fixes some of the issues that’ve plagued the game after the release of the Apocalypse DLC.

DICE’s first February 2018 Battlefield 1 update rolled out alongside the Apocalypse DLC on February 20th. The patch, a mandatory download for all Battlefield 1 players, delivered the fourth and final Battlefield 1 DLC and numerous patches for lingering issues. It also brought some problems of its own.

The developer started investigating the issues last week and promised to deliver fixes in the near future. Today, the company’s rolled out a brand new patch to address these Apocalypse problems and stabilize the game ahead of the public Apocalypse DLC release in March.

In this guide we’ll take you through the most important things to know about the new February Battlefield 1 update, some tips that might help, and what to expect from DICE moving forward.

The new February Battlefield 1 update is actually a fairly big download for Xbox One, PlayStation 4, and Windows PC gamers. And as usual, it’s a mandatory release for all players, not just those who own the Premium Pass and Apocalypse.

If you’re planning to play Battlefield 1 on PC today, and you’re all caught up on updates, you’re looking at a 435MB download in most regions. 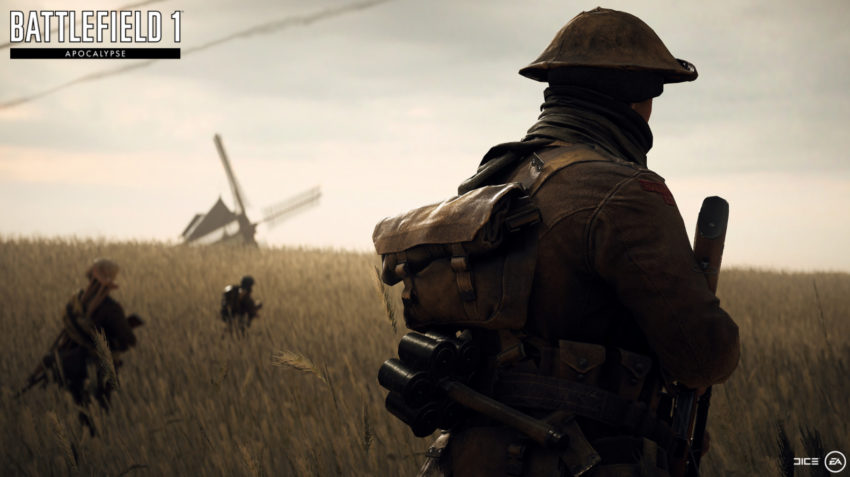 If you’re playing the game on Xbox One you’ll likely see a 1.7GB download when you fire up the game. If you own the game on PlayStation 4, you’ll see a 669MB download.

If you haven’t played Battlefield 1 in awhile you’ll need to download the content and patches you skipped.

If you’ve got a ton of free space on your hard drive you’ll be good to go as soon as you load up the game. That said, those of you running out of space might need to do some cleanup before you download the latest patch to your console.

If you’re really struggling with storage, it might be time to finally invest in an external hard drive. There are a ton of inexpensive options out there, but this 2TB portable external hard drive from Seagate is one we’ve recommended for some time now.

If your home wireless connection is slow, try plugging an ethernet cord into the back of your Xbox One, PS4, or Windows PC. This could help speed up the download.

The latest Battlefield 1 patch doesn’t come with a huge list of bug fixes and features, but the changes it does have on board are important.

The developer’s reduced the demand on the rewards system by making some changes to the new Service Assignments. The patch makes it so you no longer need to complete five of the Staying Focused Assignments to begin working towards Assignments in the Climbing The Ranks category. 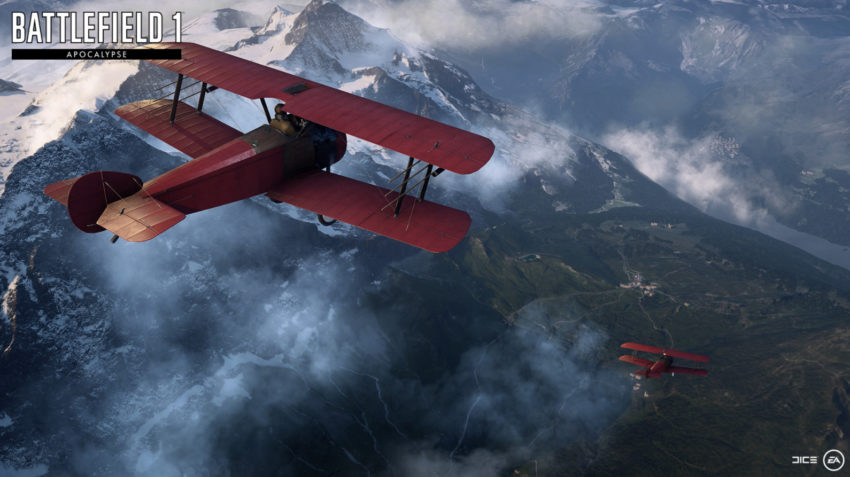 DICE’s also moved Service Assignments that unlock Afflictions underneath some of the Climbing The Ranks Assignments. These now serve as a “soft gate” before gaining access to the Afflictions.

EA also notes that any progress you might’ve made on the Affliction Assignments will not be lost, and you still retain any Afflictions you have already unlocked.

Now that Apocalypse is out, we aren’t sure.

DICE’s promised to release monthly Battlefield 1 bug fix updates, but it’s still unclear how the end of the game’s DLC might impact those plans.

The game will probably continue to get updates, but they could become less frequent as the developer turns its attention to the next Battlefield game.