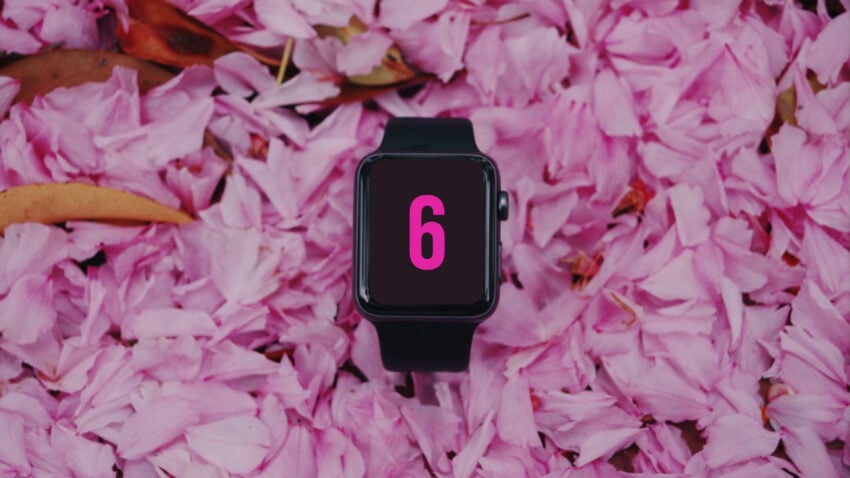 What we know about the Apple Watch Series 6 so far.

The Apple Watch 5 is almost a year old, but it is still a good option for some users and you can save with Apple Watch Series 5 deals that happen regularly. In Summer 2020, we routinely saw the Apple Watch 5 for $100 off.

It looks like Apple is pushing the envelope for the Apple Watch 6 with more significant upgrades than we got this year, and if an Always On Display and Compass didn’t convince you to upgrade, you might want to hold on for the next model.

Apple Watch 6 release date rumors are all over the board this month, and now that Apple is hosting an event on September 15th, we expect that is the day the new models will arrive.

Bloomberg reports that Apple is planning to release two new Apple Watch models this year. A new high-end model to replace the Apple Watch 5 and an entry-level Apple Watch 3 replacement that competes with the Fitbit.

Another report from Bloomberg outlines the inclusion of a faster processor and a blood oxygen meter. The watch will keep the current 40mm and 44mm sizes. This lines up with leaks in the watchOS 7 code and with reports from analysts.

The 2020 Apple Watch will include faster performance, even more, water-resistance and better wireless speeds for both cellular and WiFi. The report from TF International Securities is authored by Ming-Chi Kou, who has an excellent track record with Apple rumors.

Early iOS 14 leaks mentioned that Apple might be planning to add blood oxygen detection to the Apple Watch 6 this year. 9to5Mac notes that this could be a software upgrade that comes to some recent models, but there is also a chance that it is only available on the new Apple Watch. The same report mentions ECG improvements at heart rates between 100-120 beats per minute. We did not see this mentioned with watchOS 7.

Another report suggests Apple will switch Apple Watch suppliers in 2020. A new company will make the S chips that run the Apple Watch. It’s not clear what this change means for consumers in terms of features just yet, but it is a sign of things to come.

Here’s a closer look at the reasons to wait for the 2020 Apple Watch, and why you shouldn’t wait for the new model.